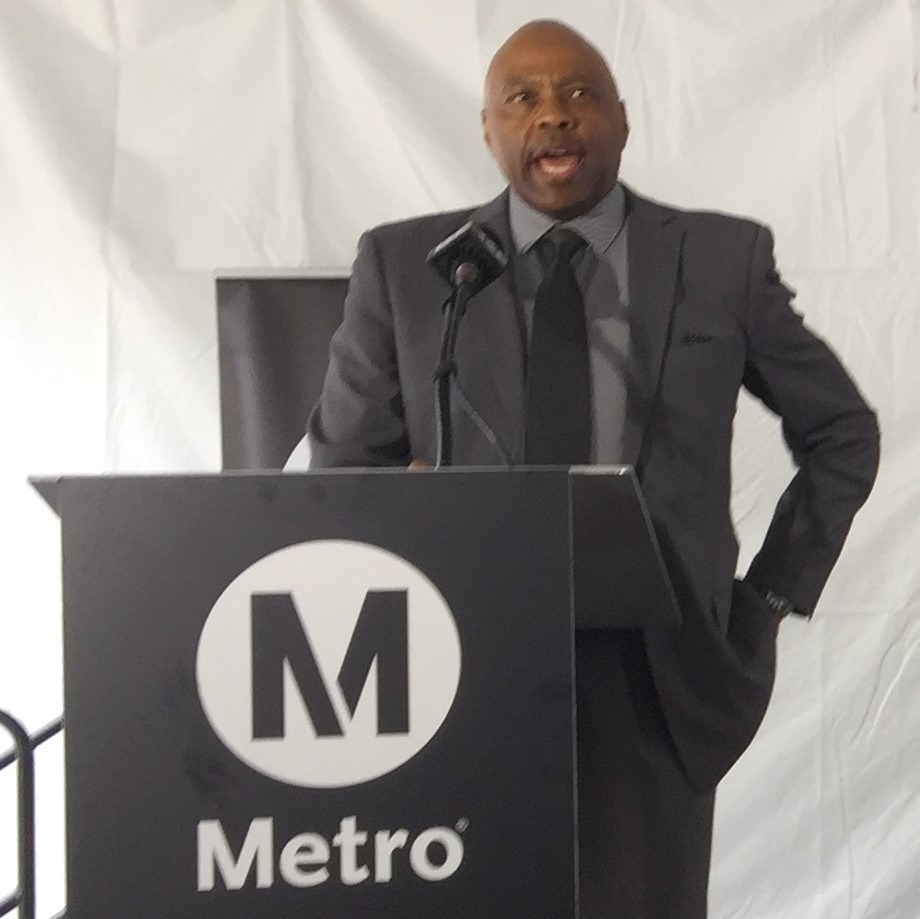 Today, in a letter addressed to Metro Board Chair Eric Garcetti, Metro CEO Phil Washington announced that he does not plan to seek a new contract when his current contract expires in May 2020.

Phil Washington has been the CEO of Metro since 2015, when he was recruited from the Denver Regional Transportation District. Washington’s letter touts his accomplishments, including “improved mobility and access to opportunity for all residents of L.A. County” and having “weathered the most devastating health crisis of the past century.” He only hints at his next opportunity, stating, “I look forward to advocating and advancing the mission of Metro in my next endeavor.”

There has been speculation that the Metro CEO might leave Los Angeles for some sort of federal position, though this has not been announced. Today’s letter does come just one day after the U.S. Senate approved President Joe Biden’s nominee Pete Buttigieg as transportation secretary.

When Washington was named to the Biden transition team in November, Streetsblog recapped his Metro tenure as follows:

Workforce development and advancing equity have been the hallmarks of Washington’s tenure at Metro. Under his leadership, Metro aggressively created real opportunities for small, women-owned, minority-owned and veteran-owned businesses, including the first Prime contract for a minority business.

“Our Operators are frontline heroes and have remained steadfast in their commitment to service and moving essential workers during some of the toughest challenges of this country, including but not limited to the COVID-19 surges,” continued Washington.

Washington elevated and encouraged Metro’s greatest asset, its workforce (present and future), by advancing and institutionalizing real and effective employee professional development programs, including the SEED Transportation School of Los Angeles County, Workforce Initiative Now (WIN), the Metro Leadership Academy, the ENO Multi-Agency Exchange Program and the creation of the Women and Girls Governing Council (WGGC), which released a groundbreaking study that is changing the way the transportation industry addresses and responds to the needs of how women and girls travel.