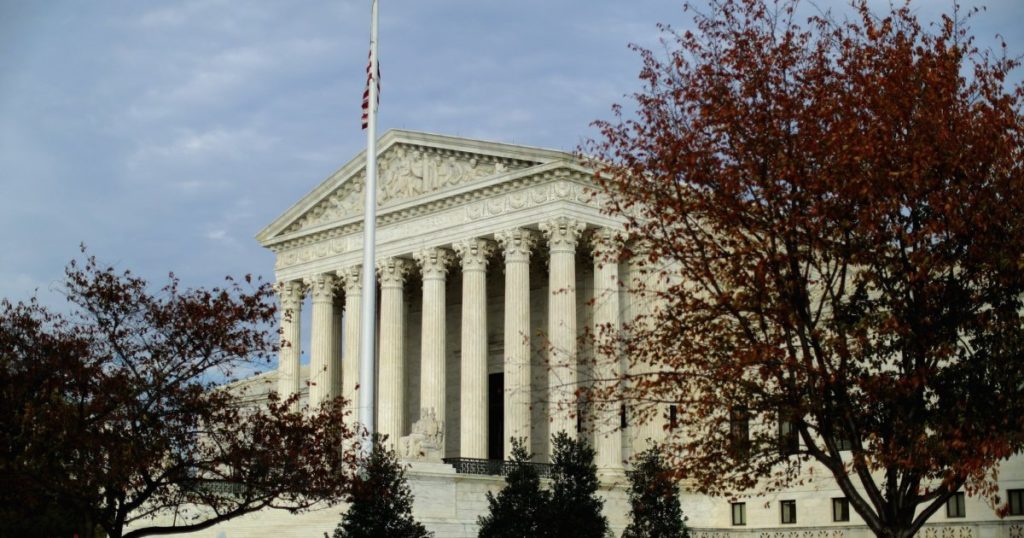 President Trump’s plan to exclude millions of immigrants in the country illegally from the 2020 census count appeared to fizzle at the Supreme Court on Monday.

Instead, the justices debated only whether the outgoing Trump administration could seek to exclude a small category of these immigrants, such as those who are held in detention awaiting deportation.

Last year, Trump issued a memo ordering the Census Bureau to exclude to the “maximum extent” possible those who were not legal residents, even though the Constitution calls for counting “the whole number of persons in each state.” Trump’s memo took direct aim at California and said the state could lose two or three seats in Congress for the next decade.

But lower courts have ruled Trump’s order illegal, and the administration’s arguments for reviving it gained no traction on Monday.

Two of Trump’s appointees — Justices Brett M. Kavanaugh and Amy Coney Barrett — told an administration lawyer they doubted the legality of excluding millions of long-time residents from the census count.

Barrett said that the Constitution’s wording and original history called for counting all residents and that that has been the unbroken practice for more than two centuries.

“If an undocumented person has been in the country for 20 years, even if illegally, why wouldn’t that person have a settled residence here?” Barrett told acting Solicitor Gen. Jeffrey Wall. “And you concede that illegal aliens have never been excluded as a category from the census,” she added.

Trump’s July 2019 memo said one unnamed state, a clear reference to California,”is home to more than 2.2 million” immigrants in the country illegally, and it predicted that including them in the census count “could result in the allocation of two or three more congressional seats than would otherwise be allocated.”

A few weeks before Trump issued the memo, the Supreme Court had struck down the Commerce Department’s plan to add a citizenship question to the census. Having lost on that front, Trump and his lawyers suggested the Census Bureau would use other government records to determine who was in the country illegally.

By law, the Commerce Department is supposed to deliver census data to the president by Dec. 31, but officials have said that report may be delayed because of Trump’s order.

Wall, the administration lawyer, admitted the bureau has struggled to determine how many immigrants in the country illegally have been counted in the census. The experts “still don’t know how many illegal aliens they will able to identify,” he told the court.

Chief Justice John G. Roberts Jr. questioned whether the court needed to rule soon or instead delay a decision until the Commerce Department submits its first report on the census tally. However, by then, the census could be in the hands of incoming Biden administration.

New York’s Solicitor Gen. Barbara Underwood and ACLU lawyer Dale Ho urged the justices to rule that Trump’s memo was illegal and unconstitutional. They noted Congress by law told the government it wanted a tally of the “total population” divided by the states. These data are used each decade to divide the seats in the House of Representatives as well as the allocation of electoral votes for president.

But Wall, the administration lawyer, said the government should have the authority to exclude from the census count immigrants who have been detained after crossing the border as well as those who are slated for deportation.