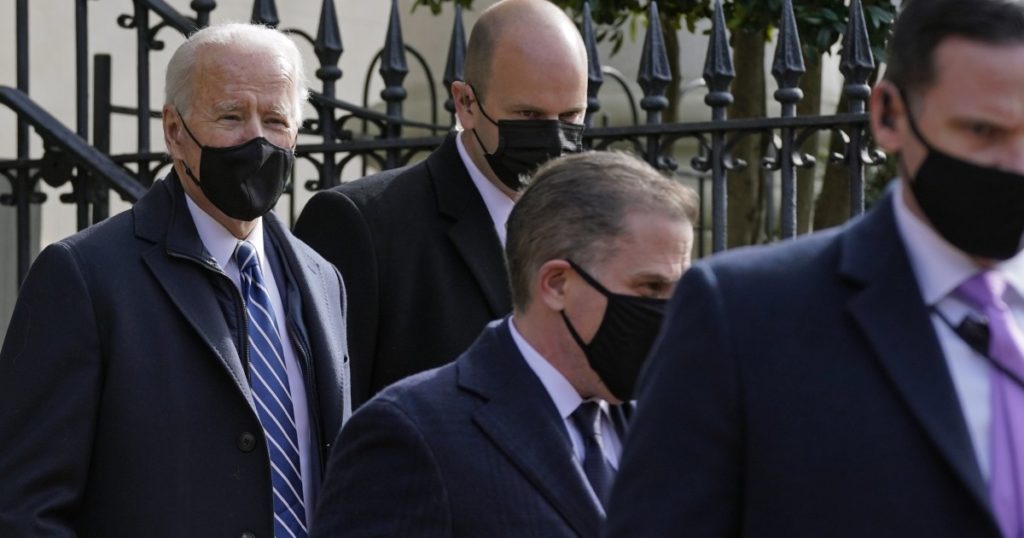 President Biden — only the second Roman Catholic in U.S. history elected to the country’s highest political office — keeps a picture in the Oval Office of himself with Pope Francis.

No doubt Biden can count on partnership with the progressive pope as he reverses many Trump-era policies to battle climate change and reform immigration.

But support within his own country’s Catholic Church looks more tenuous, and Biden has been given a surprisingly hostile reception from the U.S. Catholic Bishops Conference under the guidance of Los Angeles Archbishop Jose Gomez.

In the intersection of religion and politics, nowhere does the division between conservatives and progressives in the Catholic Church cleave more deeply than in the United States, as Biden’s election reveals.

“It is extraordinary,” said John K. White, professor of politics at the Catholic University of America in Washington, “that a Catholic president, instead of being congratulated [by the bishops] and saying we’ll work together, while recognizing differences, that they have only deepened the schism.”

The rift stems from opposition by many in the church to abortion and same-sex marriage, while others see a broader interpretation of the sanctity of life, promoted by Francis, to include climate change, immigration and fighting poverty.

The U.S. Catholic Bishops Conference, the governing body of the church in America, welcomed Biden on inauguration day with a statement praising his “piety.” But it made a point of noting the new president’s support for reproductive rights .

“I must point out that our new president has pledged to pursue certain policies that would advance moral evils and threaten human life and dignity, most seriously in the areas of abortion, contraception, marriage, and gender,” said Gomez, president of the conference.

Gomez went on to reiterate that abortion remains the bishops’ “preeminent priority,” adding: “We cannot stay silent when nearly a million unborn lives are being cast aside in our country year after year through abortion.”

Gomez was unavailable for comment on this article, his representatives said.

At the Vatican, supporters of the pope were not pleased with the Gomez statement. Francis reacted by issuing a message to Biden, repeating the full-throated support he has given the new president since shortly after his election.

Gomez, affiliated with the conservative Opus Dei sect, also met opposition from several U.S. bishops, who said he failed to run the statement by all members of the conference as is required. San Diego’s Bishop Robert McElroy indirectly criticized Gomez.

“Most importantly of all,” McElroy said in his own post-inauguration statement, U.S. bishops “should encourage our new president: by entering into a relationship of dialogue, not judgment; collaboration, not isolation; truth in charity, not harshness.”

The right-wing branch of the church enjoyed a warm relationship with the Trump administration. The wife of former GOP House Speaker Newt Gingrich was given the plum job of ambassador to the Holy See. Trump’s Secretary of State Michael R. Pompeo last year took the unusual step of criticizing the Vatican in an anti-Francis magazine just weeks before making a trip to Rome. (The pope would not meet with Pompeo.)

The rift inside the church is decades in the making, involving liberal guidelines in the 1960s that subsequent conservative popes — John Paul and Benedict — overruled. Francis has preached a throwback to progressive grass-roots social activism and a more inclusive church. He’s elevated bishops like the progressive Cardinal Wilton Gregory, the first Black American to become cardinal, but not those further on the right, like Gomez.

Biden’s election brought the Catholic divide to the forefront. Biden’s hometown parish in Wilmington, Del., has always administered communion to him, but some churches during the campaign refused. A few conservative Catholic leaders have openly raised the highly unlikely prospect of excommunication for the 78-year-old president.

“This is an inflection point of considerable importance” for the church, said George Weigel, a senior fellow at the Ethics and Public Policy Center in Washington and conservative biographer of Pope (now St.) John Paul II. “It crystallizes a problem that has been building for years.”

He said Catholic politicians, including Biden, House Speaker Nancy Pelosi (D-San Francisco) and California Gov. Gavin Newsom, have sacrificed their right to communion because of their support for abortion rights.

“This is not about politics,” Weigel said in an interview. “It is the integrity of the church.”

Weigel said abortion is unlike other issues.

“Not every issue is equal,” he said. “This is not climate change or immigration or taxes. The sanctity of human life, from conception to natural death, is a non-negotiable part of Catholic self-understanding.”

Others in the church, especially in the U.S., see the issue differently and more broadly.

“There are plenty of areas where the bishops and the Biden administration are on the same page and could work together,” said Father Thomas Reese, a columnist for the progressive National Catholic Reporter and veteran commentator on the church. “It would be a tragedy for the church, the administration and the United States if disagreement on some issues makes it impossible for them to work together on others.”

Biden’s views on abortion and related issues have evolved, from opposition to tolerance, and, some say, to hew more closely to the Democratic Party’s platform. Supporters, like White of the Catholic University, who co-chaired Catholics for Biden during last year’s campaign, say the evolution is an integral part of inclusion and the widest manifestation of Catholic charity — of inviting more believers “to the table.”

“Biden’s Catholic faith is central to who he is,” White said. “It’s how he was brought up. It’s the priests he knows. It’s not going away.”