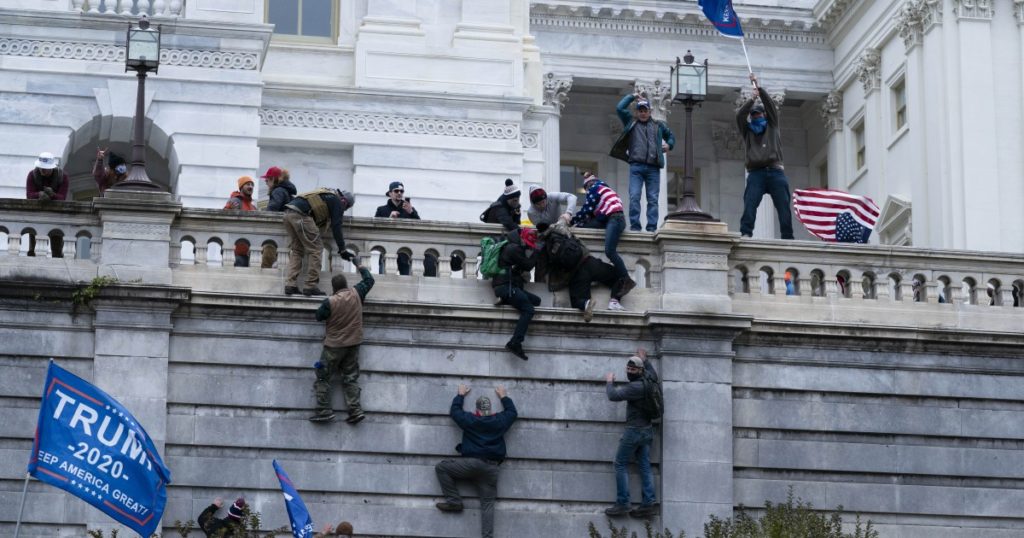 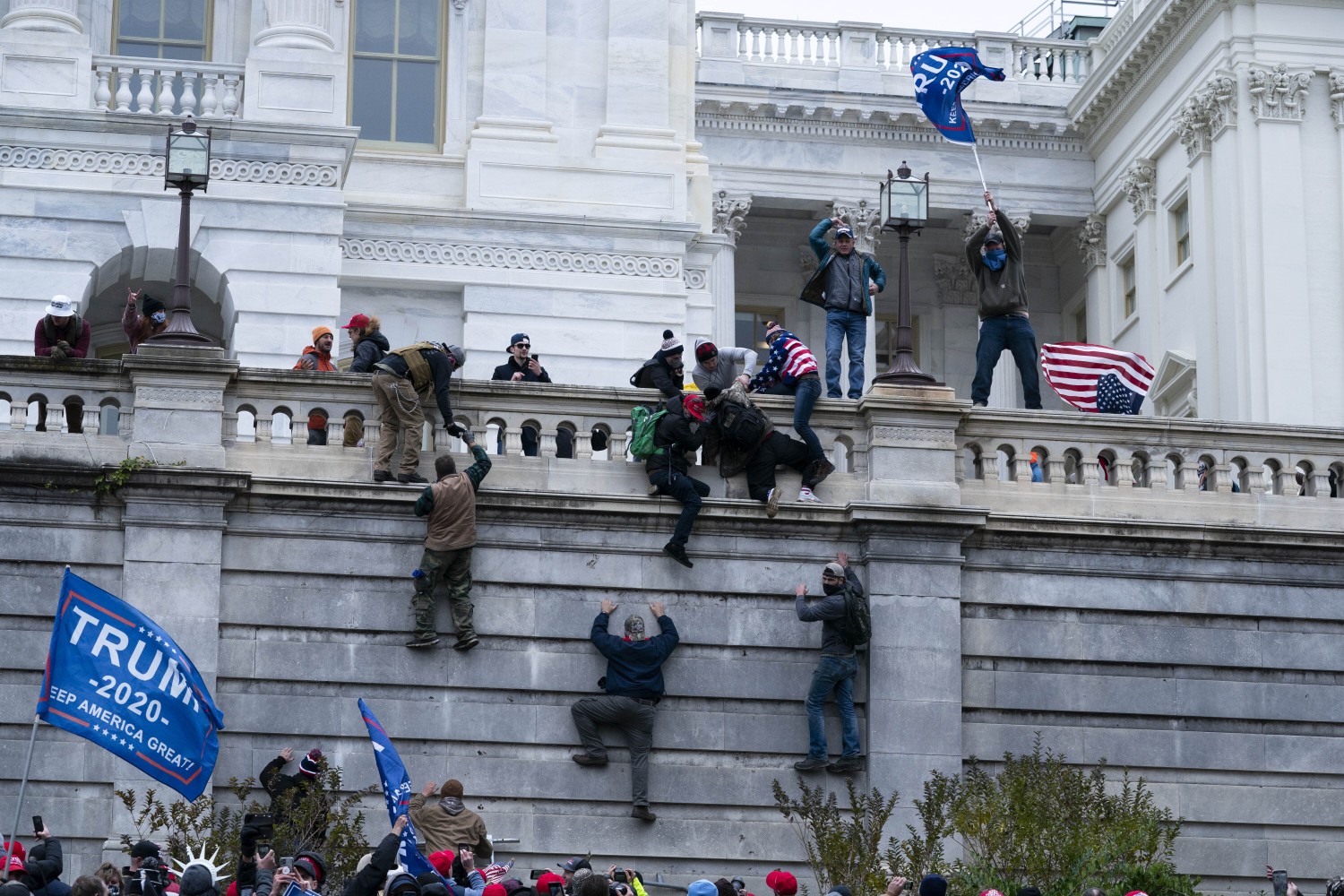 On Jan. 6, an insurrection unfolded at the U.S. Capitol when a mob stormed the building while lawmakers were voting to certify the electoral college results and Joe Biden’s presidential election victory.

The Los Angeles Times asked parents, guardians and teachers how they are explaining the events of the day to their children and students.

Below are some of the responses we received, including explanations that showcased common concerns and others that had a unique approach.

1. Be honest: This was a common thread in many of the responses.

We are honest with our son (12) and daughter (11). We explained to them that this was an insurrection incited by President Trump. The people who stormed the Capitol are traitors who wanted to overturn the election. We told them that our democracy is based on the peaceful transfer of power, and these traitors wanted to prevent that.

2. Explain the difference between protesting and what happened at the U.S. Capitol: Another common thread seen in multiple responses.

The twins protested against police brutality this summer with us. We told them there is a big difference between having the freedom to protest when we don’t like things the government is doing (First Amendment) and trying to forcibly overthrow the government, trying to take over, hurting or injuring people, etc.

They witnessed and heard some pretty indelible moments, and we realize we’ll be unpacking this with our children for a long time to come.

3. Find ways to explain what happened using examples that kids can relate to.

After trying to shield my kids (ages 11 and 9) from the carnage most of Wednesday, my 9-year-old came to me before dinner and asked, “Mommy, can you tell me what is going on?” I took a deep breath and told her the following: “Imagine your team lost a volleyball game. The coach and your teammates thought the other team cheated, and you were robbed of a win. So, the coach rounded up you and your teammates, grabbed bats and sticks and went to the referee’s house and started destroying it because the coach wanted the ref to change the game outcome. That’s what happened at the Capitol today.” My daughter looked at me and immediately said, “That’s just stupid.” Mouths of babes.

My daughter is five but very bright. I told her that there are people we ask to be leaders to run things for our country. We call them representatives or public servants. They have to take turns; so that one person doesn’t get too long of a turn. We decide who is next by voting. Yesterday, one of those people (our president) was upset and didn’t want to leave and asked some of the people who support him to stop the next person from getting a turn. They became violent and did not listen to the rules a.k.a. the laws. She understands violence is bad. She understands not taking turns is bad. She understands rules. She could relate to that.

4. Discuss how to sort through all of the information they hear and read.

We discuss how there are a lot of ideas being hurled around. We are bombarded by rhetoric and different forms of information. It can be difficult to sift through the chaff and find the truth. I try to emphasize that ultimately, we have to look hard at the issues, look hard at ourselves, and look hard at what authority figures we appeal to in order to understand the processes that we are affected by but not directly involved with. It’s important to seek out rational, honorable people to gain information from.

I’m open with my kids about how I don’t think the events [at the U.S. Capitol] were warranted, though I know that protesting is at times more than warranted. I try to show them that I don’t adhere blindly to any side. I discuss how I vote my conscience and I believe in this country and that we are not so broken that we can’t accomplish necessary reforms peacefully.

5. Use the Capitol assault to bring up important related issues, in class or at home.

When school begins in LAUSD, I plan on talking to my homeroom high school students in South LA about the ways in which we can effect change through peaceful protests, voting, and education on policies that impact them. I want to talk about how we can see a huge difference in the way different races are treated as highlighted in the LA Times article. I want to talk about how fear and anger are often used by people in power to divide and motivate people. I want to talk to students about how to find reliable sources to news and events that are happening and be able to think critically and objectively as they learn more about views that are the same or different from their own views.