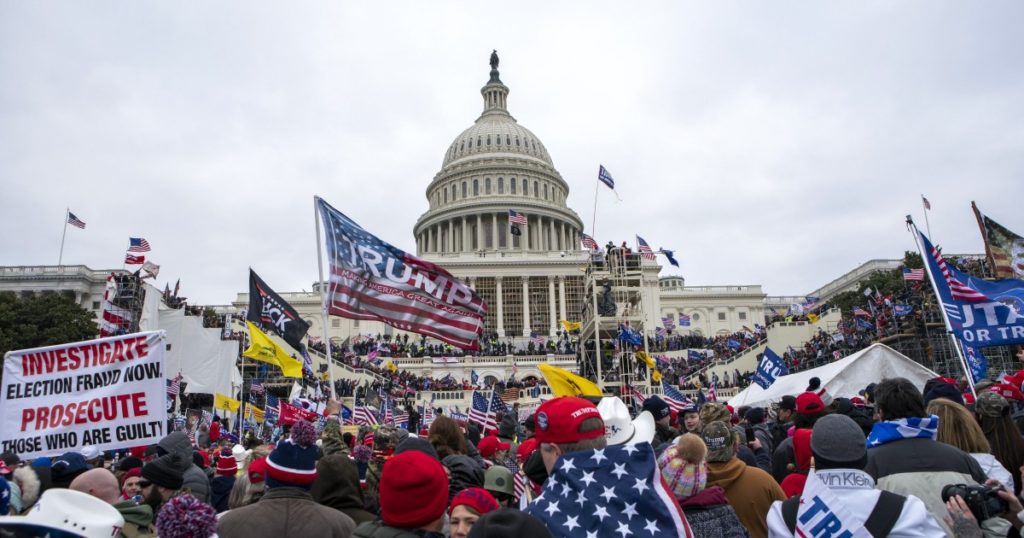 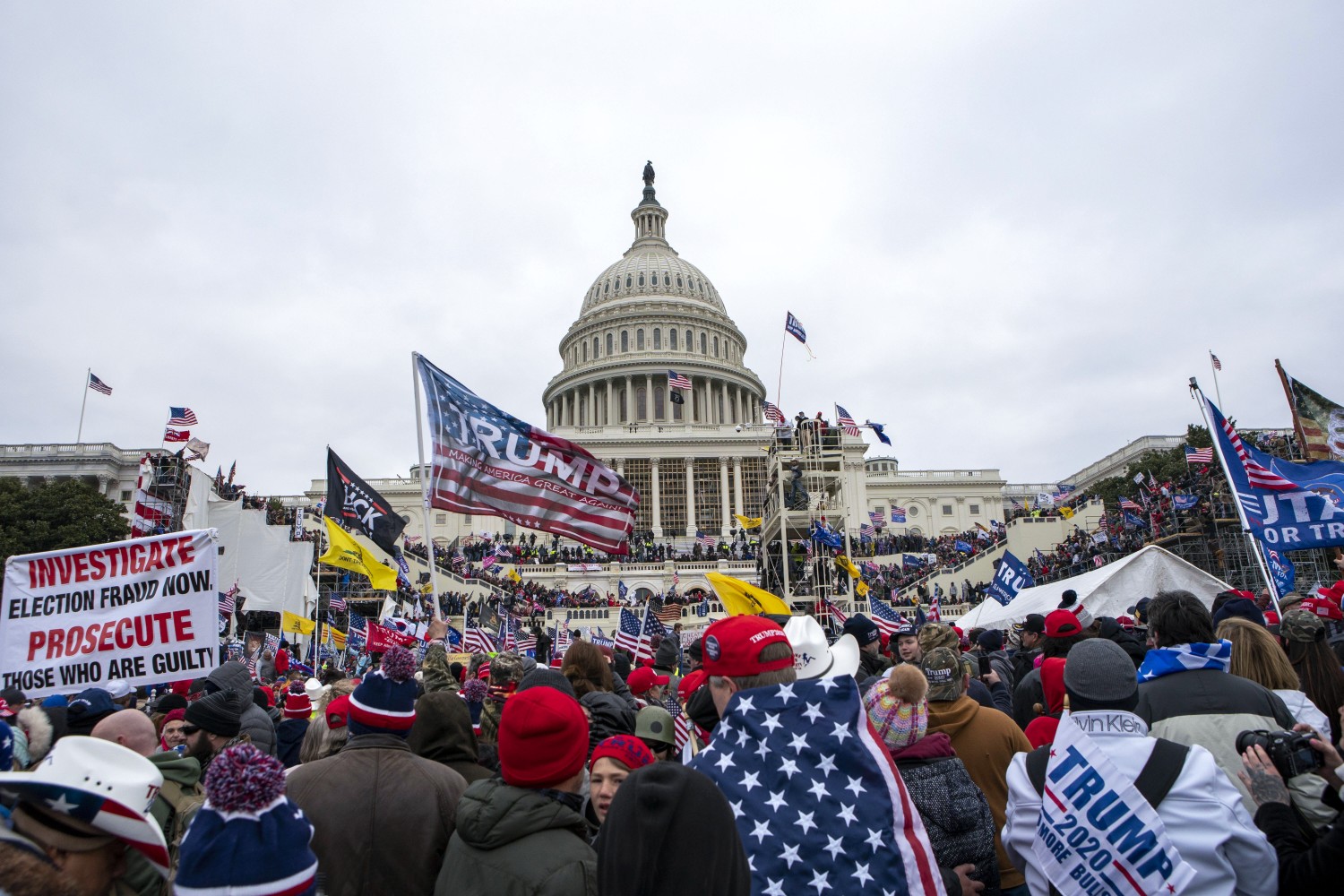 A U.S. Capitol Police officer died Thursday evening, and a homicide investigation is underway into the violent confrontation he had with the mob that invaded the U.S. Capitol.

Brian Sicknick died at 9:30 p.m. Eastern time after being hospitalized shortly after the mob of Trump supporters violently pushed their way into the Capitol on Wednesday.

His is the fifth death associated with the violent confrontation that forced Congress to retreat and lockdown.

“Officer Sicknick was responding to the riots on Wednesday, January 6, 2021, at the U.S. Capitol and was injured while physically engaging with protesters,” the United States Capitol Police said in a statement. “He returned to his division office and collapsed. He was taken to a local hospital where he succumbed to his injuries. The death of Officer Sicknick will be investigated by the Metropolitan Police Department’s Homicide Branch, the USCP, and our federal partners.”

Sicknick joined the department in 2008.

U.S. Reps. Tim Ryan and Rosa DeLauro said in a statement: “To honor Officer Sicknick’s memory, we must ensure that the mob who attacked the People’s House and those who instigated them are held fully accountable.”

Sicknick had been on life support prior to his death.