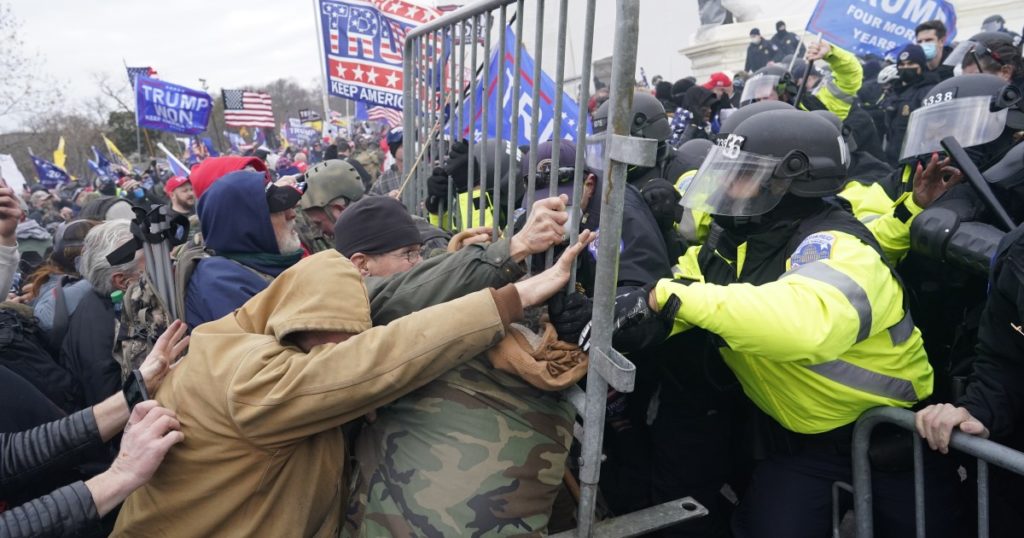 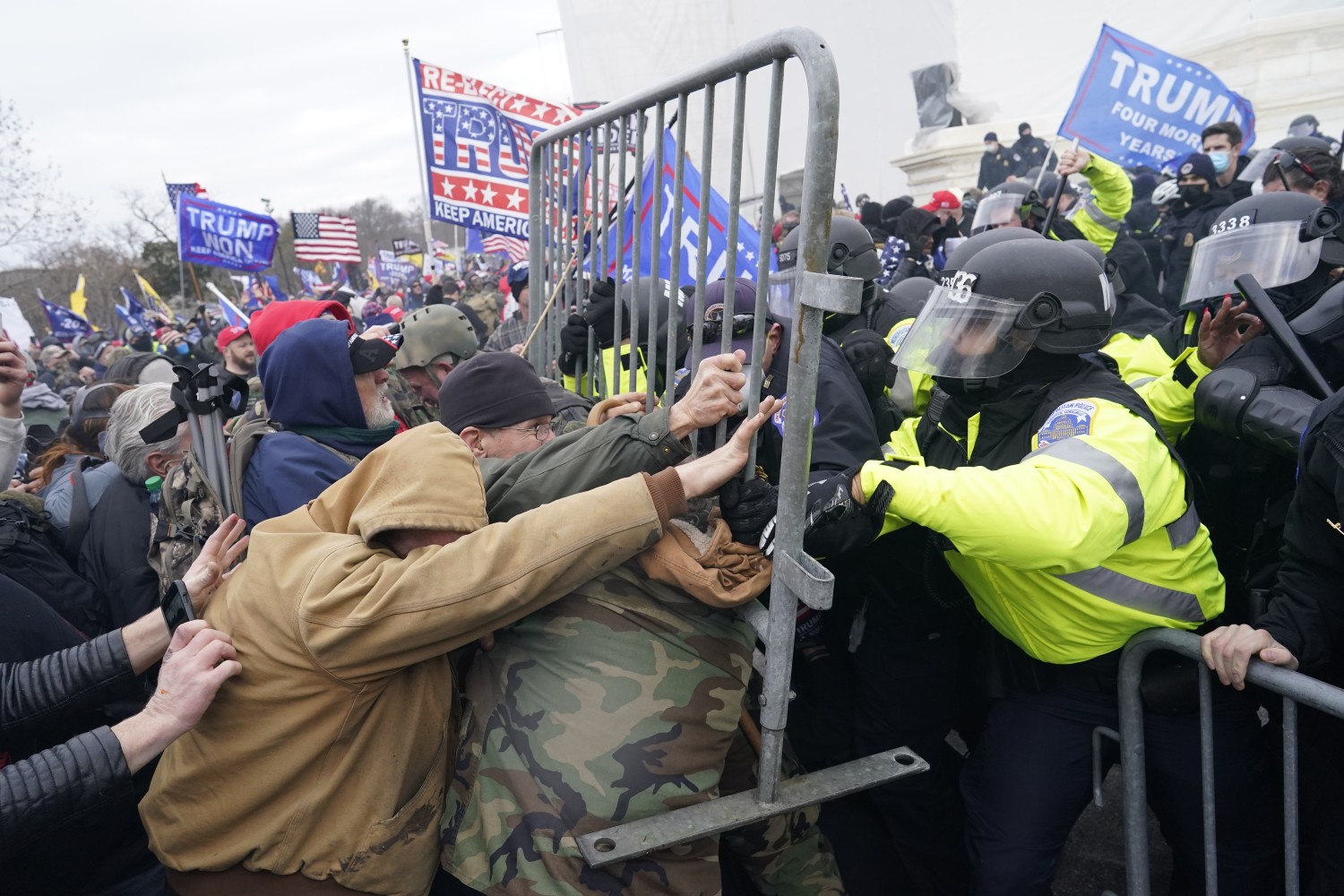 U.S. Capitol Police Chief Steven Sund said his force had had a “robust” plan in place to deal with anticipated protests at the Capitol on Wednesday but were met with “mass riots.”

These “were not First Amendment activities; they were criminal riotous behavior,” he said, defending his officers in his first written statement in response to the security breach. “The actions of the USCP officers were heroic given the situation they faced.”

The department is conducting a “thorough review” of the events, which he called “unlike any I have ever experienced in my 30 years in law enforcement.”

Sund offered no explanation as to why Capitol Police were unable to combat the large mob.

“These individuals actively attacked United States Capitol Police Officers and other uniformed law enforcement officers with metal pipes, discharged chemical irritants, and took up other weapons against our officers,” he said. “They were determined to enter into the Capitol Building by causing great damage.”

Sund identified Ashli Babbitt as the woman who was killed. The Capitol police officer who fired his weapon was placed on administrative leave pending an investigation.