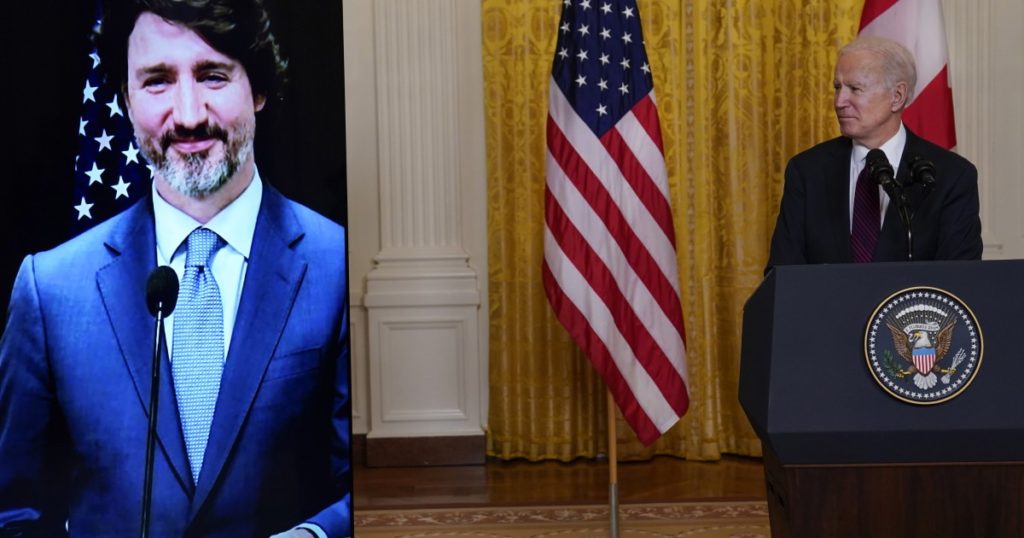 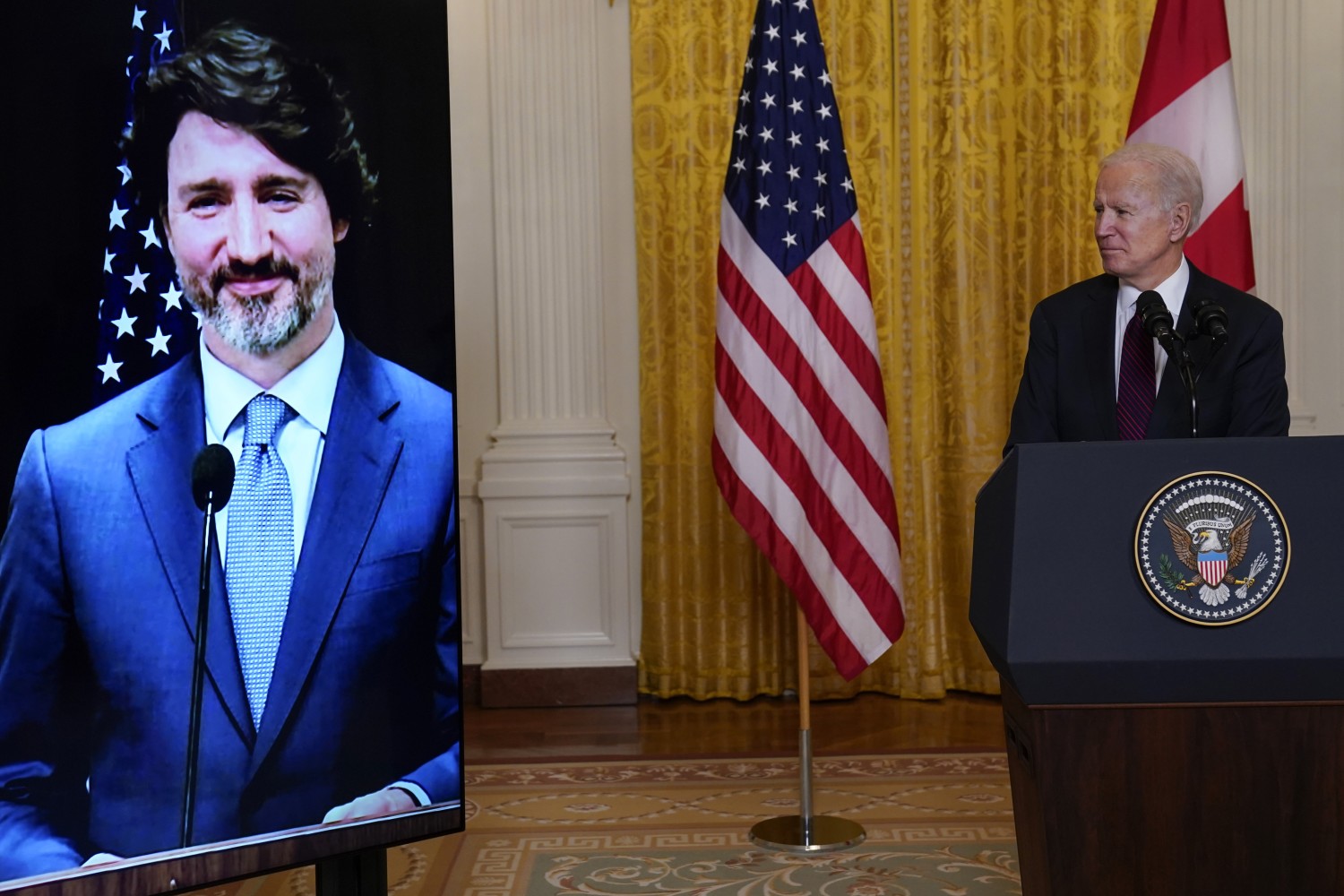 Three months ago, Canada, which has no domestic manufacturer of COVID-19 vaccines, lagged far behind the United States in immunizations. Only 3% of its population was fully vaccinated. Canadians watched glumly as friends and relatives south of the border lined up for shots, while residents of Toronto and Montreal suffered repeated lockdowns.

No longer. Last month, Canada blew past the United States in the share of its population that’s fully vaccinated — 58% as of Friday, versus 49% in the U.S. — to take first place among the seven big industrial democracies. (The United States ranks sixth, ahead of only Japan.)

How did Canada, the country that most closely resembles the United States, do so much better, even though it had to wait longer for Pfizer-BioNTech and Moderna to deliver their vaccines?

The simple answer is that in Canada, the pandemic didn’t become a politically polarized issue, as it did in the United States.

When Andrew Scheer, then the Conservative leader, criticized Prime Minister Justin Trudeau last year over the immunization program, it was to complain that he wasn’t delivering vaccines fast enough.

Canadians have argued over how quickly to lift limits on public gatherings, restaurants and retail stores, but their debates have been muted by U.S. standards. The country’s toughest lockdown was imposed by Ontario Premier Doug Ford, a populist conservative who has been compared to former President Trump.

“I can’t stand lockdowns,” Ford complained, but he stuck by his health experts’ recommendation to keep the restrictions until almost 80% of Ontarians had received their first doses of vaccine.

Like the United States, Canada has anti-vaxxers — just fewer of them. An Angus Reid Institute poll last month found that only 8% of Canadians said they definitely do not intend to get a COVID vaccination, including 15% of Conservative Party voters. Polls in the United States have found refusal rates at least twice as high.

And there lies a clue toward a deeper, more complex explanation for Canada’s vaccination success over that of the U.S.: the underlying differences between the countries’ political cultures and, especially, their conservative parties.

“There is much less polarization in Canada overall,” Peter Loewen, a political scientist at the University of Toronto, told me. “There’s not a lot of political mileage in appearing to be anti-science in Canada; there is in the United States.”

Canadians also differ from Americans in that more of them trust their government to do the right thing. Frank Graves of Ekos Research, an Ottawa pollster, noted that in one survey last year, Americans’ trust in Washington was as low as 17%; the trust level in Canada was 37%, about twice as high.

“In Canada, our number actually bounced up during the pandemic, as people looked to government as a source of salvation,” he told me. “Trust in government, in science and in public health are all interrelated, and they are all key predictors of anti-vax sentiment.”

Another difference: Canada’s Conservative Party is more moderate than the post-Trump Republican Party.

“There’s a strain of authoritarian populism in both parties, but it has become the dominant faction in the Republican Party; it’s not as large in Canada,” Graves said.

Before the 2020 U.S. presidential election, Canada’s Leger Poll asked Canadians whether they would vote for Trump or Joe Biden. Among all Canadians, Biden was the favorite, by a whopping 84%; even Conservative Party voters preferred Biden over Trump, at 59%.

One last difference: Canada has no equivalent of Fox News spreading misinformation about COVID vaccines.

“We’ve got a more centrist media system, with one dominant, government-owned broadcast network,” Loewen said, referring to the Canadian Broadcasting Corp. “It’s hard to quantify the impact, but it’s clear that there is one.”

Of course, not everyone is impressed by Canada’s antipandemic measures. Florida Gov. Ron DeSantis recently derided them as an example of what not to do.

“We were the leading state fighting against coronavirus lockdowns,” he bragged on Fox News. “I believe had Florida not done that, you would see the other states to have followed Canada, [which is] still locked down.”

But the governor should be careful about the comparisons he invites.

Florida led the United States in COVID-19 cases last week, and more than 39,000 Sunshine State residents have died from the disease.

Canada, with a much larger population, has had about 27,000 COVID deaths. Its per capita death rate is less than half that of Florida.

That should make even Republicans ask themselves: What is Canada doing right?