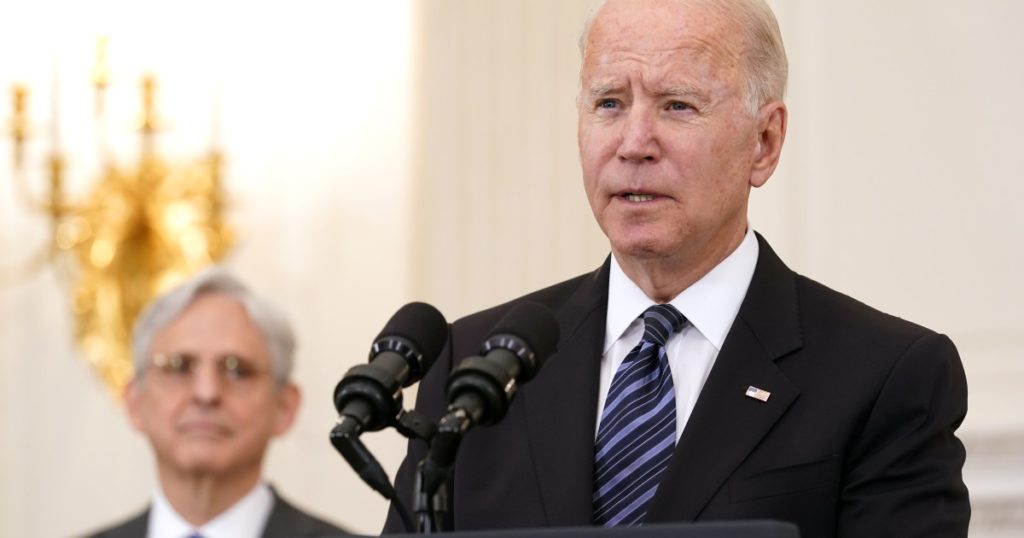 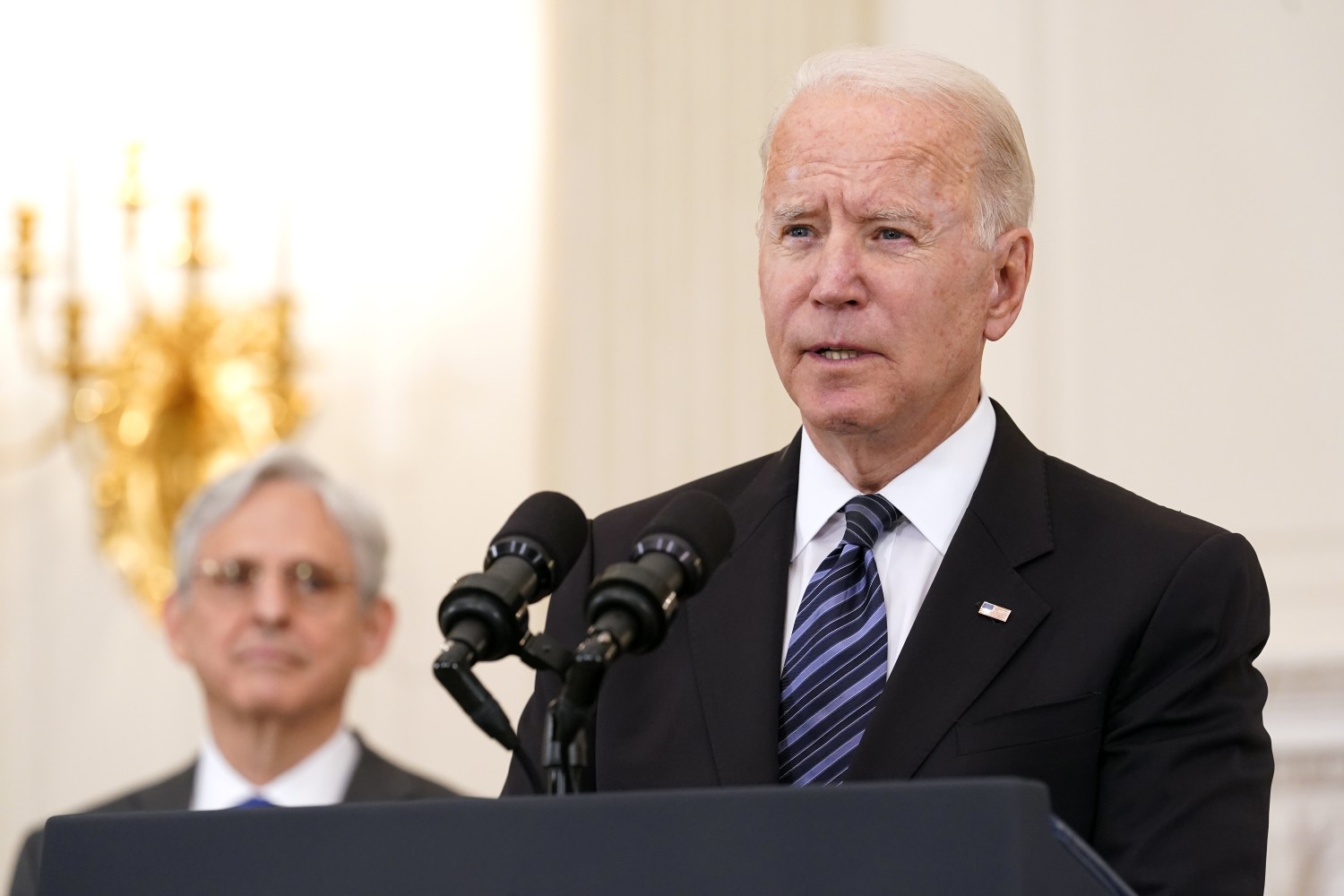 After years of declining crime rates, the United States is suddenly contending with an upsurge in shootings and murders — and the numbers are sobering.

In Chicago, homicides soared 56% last year, and they’re up again this year. In New York, last year’s increase was almost 45%; in Los Angeles, it was 36%. If the current pace holds up, 2021 could produce the highest murder rate in a quarter-century.

Experts haven’t settled on an explanation for the wave of violence, but many say it’s clear the COVID-19 pandemic was a factor: Too many young men with no jobs, time on their hands and plenty of reasons to be angry.

Republicans are already turning the crime surge into a campaign message: It is the fault of Joe Biden and the soft-on-crime Democrats.

“Here’s the Democrat plan for America: crime,” Sen. Rick Scott of Florida, chairman of the GOP’s Senate campaign, says in a commercial over dramatic images of rioters smashing plate-glass windows. “The Democrats have embraced the idea of defunding the police, which is the dumbest idea ever.”

The claim that Democrats’ criminal justice policies lead to more crime has been a favorite Republican campaign theme for generations.

But this time, at least, the facts don’t support their charges.

For one thing, the upsurge in violent crime began under a Republican president, Donald Trump. And it came before the murder of George Floyd touched off a campaign by progressives to “defund the police.”

That defunding campaign, by the way, never really took hold.

Biden and other leading Democrats quickly repudiated the slogan, which sounded like a call to abolish police departments entirely. Polls showed that most voters, including most Democrats and Black voters, opposed that idea.

Some big-city mayors rashly announced plans to cut their police budgets, but many, including Eric Garcetti of Los Angeles, reversed course after they realized the idea had little public support.

Last week, New York’s primary election for mayor made it clearer than ever that “defund the police” is thoroughly dead. The leading candidate in the Democratic primary, Eric Adams, is a former police officer whose campaign focused on reducing crime in Black and Latino neighborhoods.

“We want to have justice and safety,” Adams said. Equally telling, one of his progressive rivals, Maya Wiley, claimed belatedly that she had never supported defunding the police, even though she had proposed cutting the NYPD budget by $1 billion.

That doesn’t mean Republicans will stop campaigning on law and order and accusing Democrats of being anti-police. And the tactics could work. Experts expect crime to spike this summer, if only because that happens almost every year. And when bad news occurs, voters tend to blame the president who’s in office, whether he deserves it or not.

“This is no time to turn our backs on law enforcement or our communities,” he said.

The president announced that state and local governments have his permission to use their coronavirus relief funds to hire police officers, pay police overtime and support community-based antiviolence groups.

Cities where crime is spiking will be allowed to hire more police officers than they had before the pandemic, he said.

Biden aides were careful to point out that those federal dollars would come from the $350 billion in subsidies to state and local governments that Congress approved in March — over unanimous opposition from Republicans.

“He does not believe in defunding the police,” White House aide Cedric Richmond said. “He believes in investing in law enforcement.”

In addition, Biden said, he’s asking Congress for even more anticrime money: $300 million in new community policing funds, to go directly to police departments, and a $5-billion fund that will include money for community violence intervention, an alternative to traditional armed policing that is favored by reform advocates.

Biden even sought to turn his long history as a tough-on-crime moderate — an image that brought him under attack in the 2020 Democratic primary campaign — into an asset. “I’ve been at this a long time,” he pointed out.

His police funding proposals were paired with a list of measures to crack down on illegal gun sales and expand background checks for gun purchases, a nod to traditional liberals. But even those were cast as strategies to fight violent crime.

In effect, Biden is taking advantage of the fact that the pandemic has made it possible to seek more federal spending than usual from Congress to combine proposals for traditional police funding with police reforms — and to dare Republicans to oppose them.

Which, to nobody’s surprise, Senate Republican leader Mitch McConnell of Kentucky promptly did, attacking Biden for “making gun ownership in America more burdensome than ever” and “federalizing and defunding the police.”

But the senator missed the point. Biden has nudged his party back to where most of the public is. Both parties want to spend more on policing; only one of them stands for police reform and gun control as well.