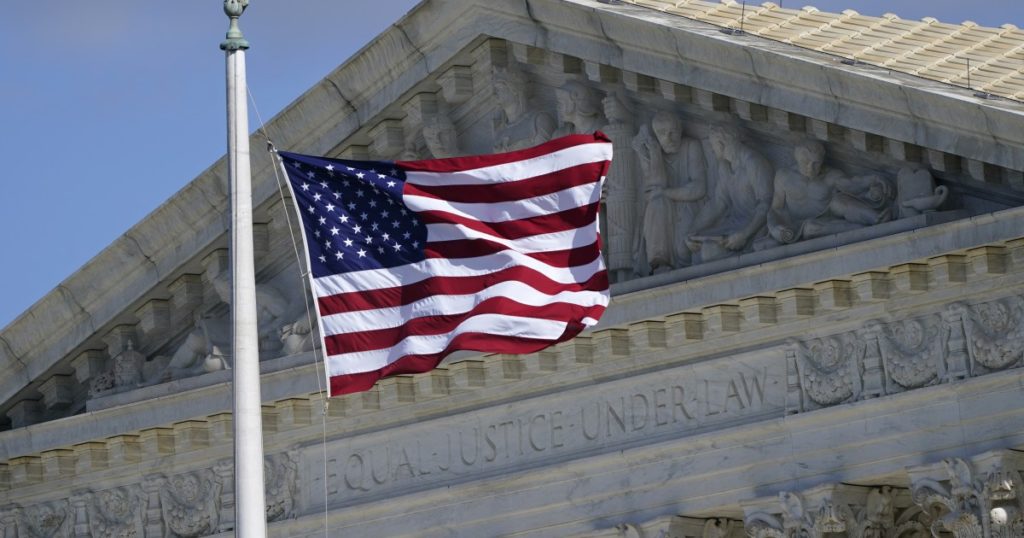 Democrats have introduced a bill to expand the number of justices on the Supreme Court from nine to 13. Such a move could allow President Biden to swing the current 6-3 conservative majority in favor of liberals.

The effort, condemned by Republicans, faces long odds and has raised questions about why the issue is being raised now and what Congress can actually do.

Here’s a look at some key questions:

Why the push now to add justices to the Supreme Court?

Early in 2016, McConnell blocked hearings or a vote on Judge Merrick Garland, President Obama’s nominee to fill the seat left by the sudden death of conservative Justice Antonin Scalia.

McConnell said that in an election year, the voters should decide who will choose the next justice. When Donald Trump was elected, he chose Scalia’s replacement. But late in 2020, when liberal Justice Ruth Bader Ginsburg died, McConnell rushed through another Trump nominee to fill her a seat a week before the election which was won by Joe Biden.

“The Republicans stole two seats on the Supreme Court, and now it is up to us to repair that damage,” Sen. Ed Markey (D-Mass.), the bill’s sponsor, said outside the court on Thursday. 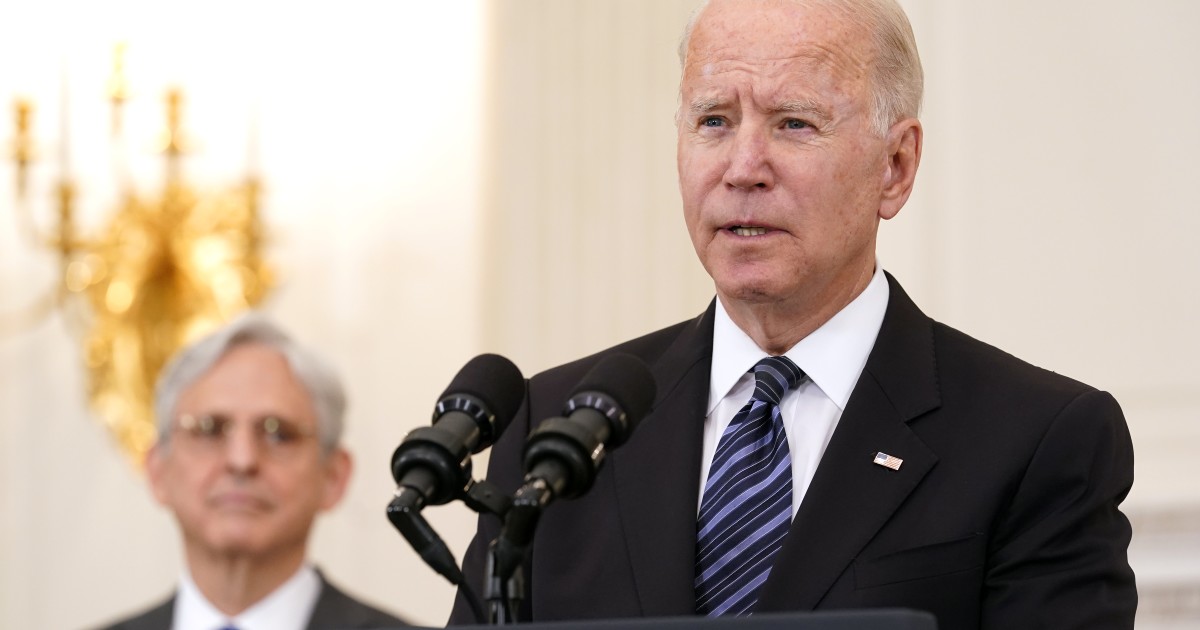 On the same subject :
Can Democrats win on crime issues? Biden thinks so.
After years of declining crime rates, the United States is suddenly contending…

Can Congress change the number of seats on the high court?

Yes. The Constitution leaves this decision to Congress. This may interest you : Senate Democrats look at cutting weekly unemployment supplement. It says, “the judicial power of the United States shall be vested in one Supreme Court and in such inferior courts as the Congress may have time to time ordain and establish.”

And from time to time, Congress has indeed changed the number of justices. It was six when Congress passed the first Judiciary Act in 1789 and the number fluctuated in the mid-19th century. But since 1869, the high court has had nine justices. 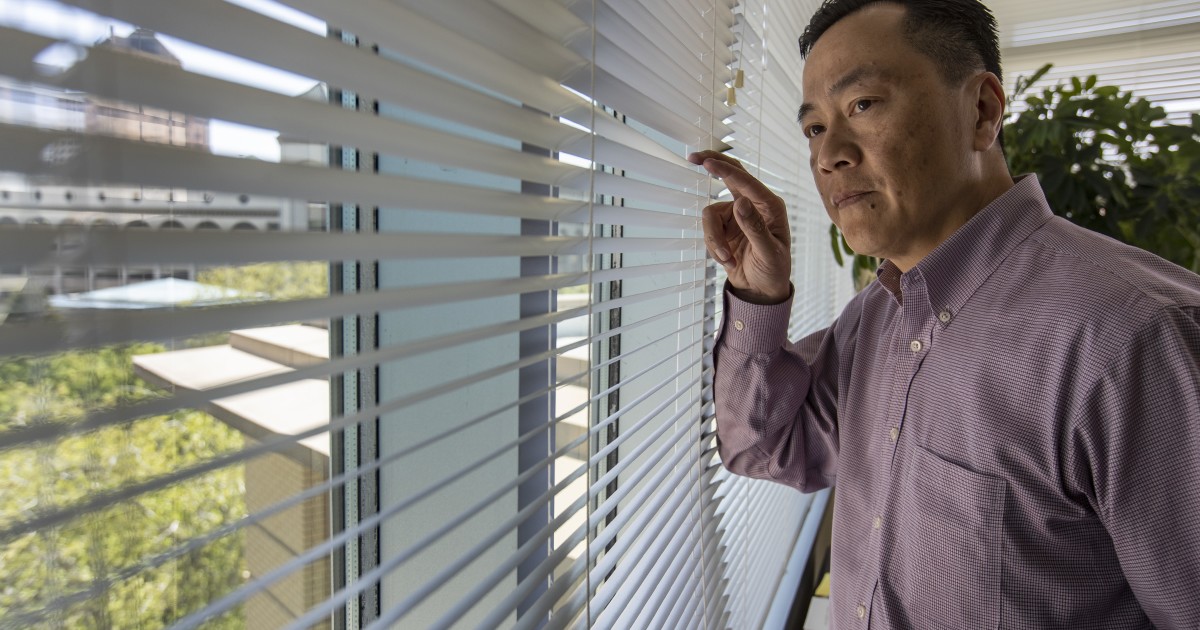 Read also :
Sacramento pushes back against protests at officials’ homes
For government officials from Los Angeles to Seattle and beyond, 2020 was…

Is there precedent for expanding or ‘packing’ the court for political or ideological reasons?

Yes, but it is dubious precedent. This may interest you : As House readies impeachment delivery, GOP senators weigh in.

In 1937, after winning a landslide reelection, President Franklin D. Roosevelt said the Supreme Court justices were old and overworked, and he proposed to add one new justice for every current justice over age 70. This could have expanded the court to 15 justices.

But everyone understood FDR’s true motive. He was angry with the old conservative justices who had struck down several of his New Deal measures designed to cope with the Great Depression. They had a “horse and buggy” view of the Constitution, he told reporters.

Despite huge Democratic majorities, the House and Senate took no action on FDR’s plan.

But in the spring, the Supreme Court appeared to change direction. A narrow majority upheld a New Deal measure to protect workers and unions as well as laws setting minimum wages. It was the dubbed “the switch in time that saved the nine.”

And within a few years, FDR had packed the court the old-fashioned way. As the old justices retired, he replaced all of them with New Deal liberals. 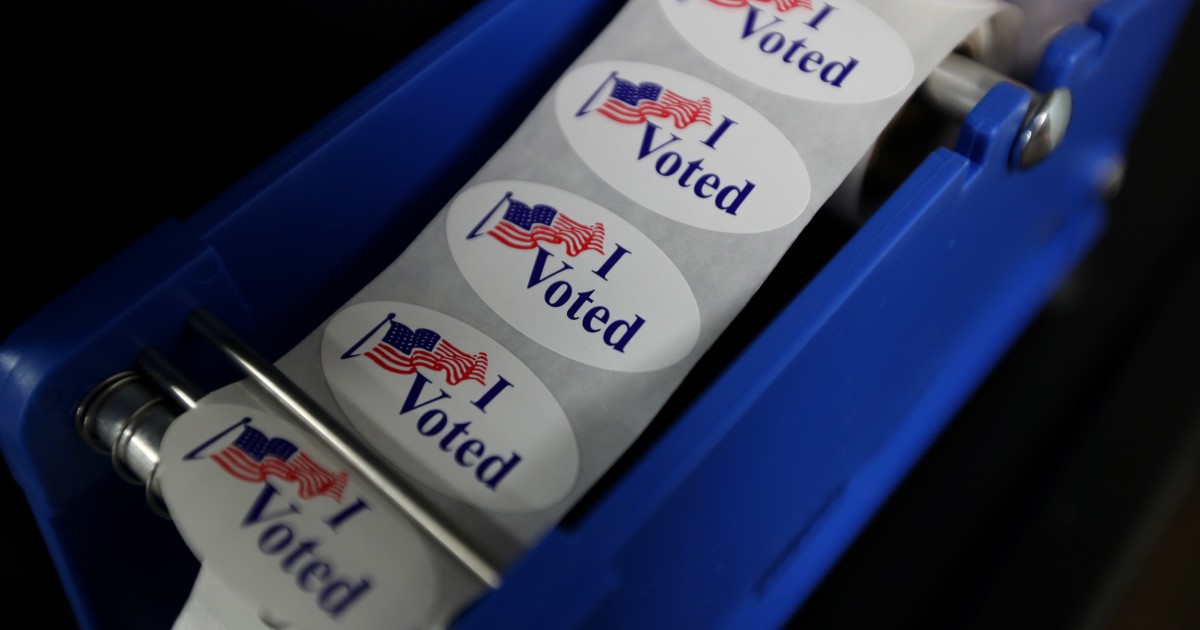 Why do the Democrats propose to add four justices if they say two seats were ‘stolen’ by Republicans?

The eldest of the nine is liberal Justice Stephen G. Breyer, who is 82. He is expected to retire this year or next, allowing President Biden to fill his seat. But Republican appointees look to retain a lopsided majority for another decade or more, barring a dramatic change.

What are prospects for passage of the new court expansion plans?

Not good. The leading Democrats are lukewarm to the idea.

Biden said he is no fan of court packing and opted to set up a 36-member commission to spend six months pondering possible reforms or changes to the Supreme Court.

And House Speaker Nancy Pelosi (D-San Francisco) said she was not enthused about the expansion bill introduced Thursday. “I have no intention to bring it to the floor,” she said.

Markey acknowledged Democrats would also first have to abolish the filibuster rule in the Senate to have a chance to pass his court expansion bill. And even so, it would require all 50 Democrats to vote in favor.

If Democrats succeeded in increasing the number of justices, how would Republicans react?

They say they would do the same as soon as they regained full control of Congress and the White House, and change the number of seats to either add justices or reduce the number if a Democratic appointee retired or died.

What other reform ideas are out there?

One popular proposal would limit the justices to an 18-year term, and have a president appoint a new justice every two years. This would have several advantages. It would allow each president to appoint two justices in a four-year term, and it would end the incentive to choose ever younger justices in the hope they could serve in a powerful position for 30 or 40 years.

But the Constitution may need to be amended, since it says judges and justices, once appointed, “shall hold their offices during good behavior.”

What do Republicans and conservatives think about the proposed expansion?

Not surprisingly, most of them denounce it as a terrible idea.

But some conservative analysts worry about FDR precedent for a different reason. They hope the Supreme Court will wield its solid conservative majority to make major changes in the law on issues like abortion, religion and guns. And they fear some justices may decide now is not the time for a conservative revolution inside the court.