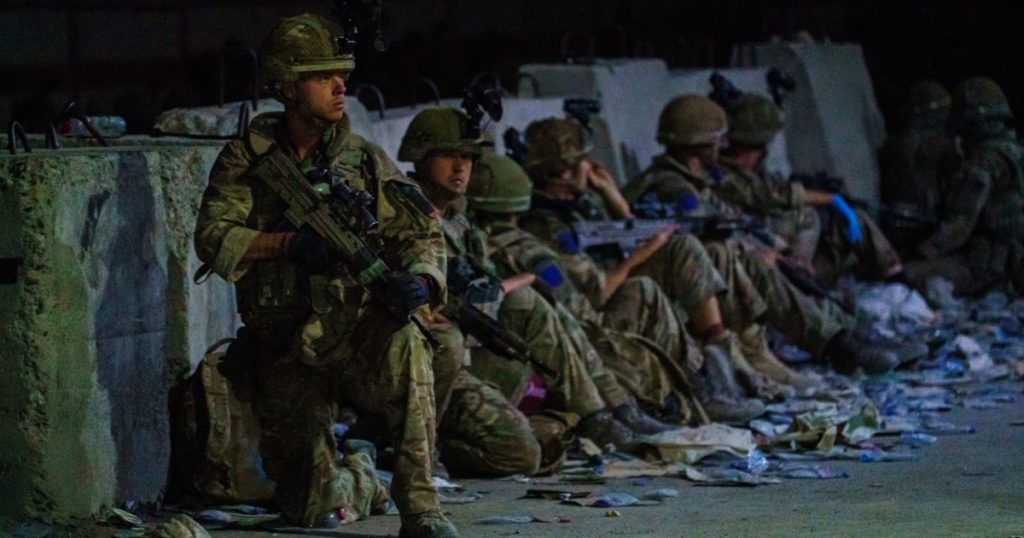 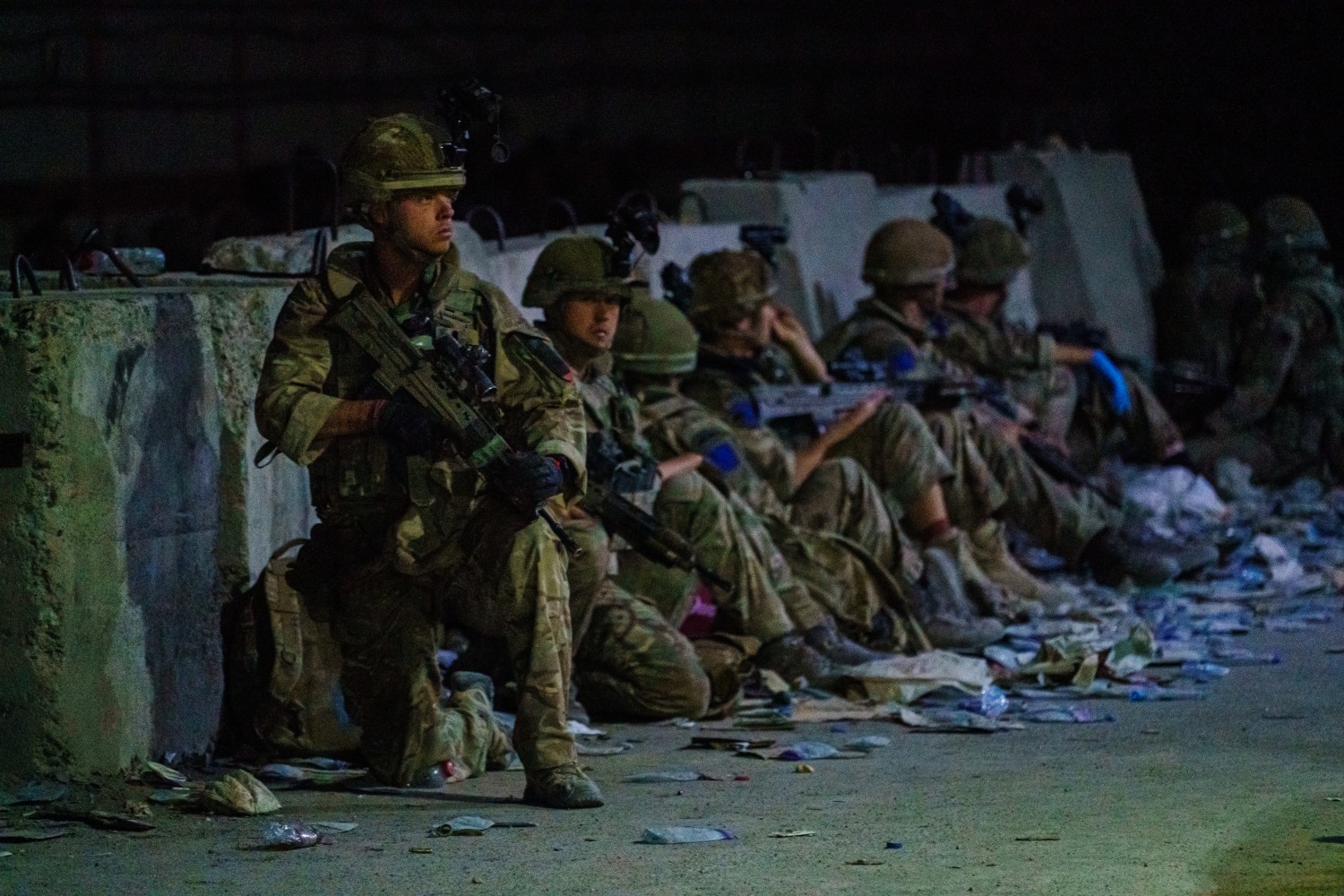 When President Biden arrived in the White House, he proclaimed grand ambitions for U.S. foreign policy.

“America is back,” he declared, promising to restore U.S. leadership of what he called (in a term borrowed from the 20th century) “the free world.”

He said he would restore alliances his predecessor had scorned, rally democracies to contain autocracies like China and Russia, and put human rights at the center of the U.S. agenda — all while building a foreign policy that served the middle class.

Plus one more goal, almost an afterthought: He’d disentangle the United States from Afghanistan, a war he considered a waste of resources and a distraction.

But the withdrawal from Kabul turned into a nightmare, which has raised doubts about the coherence of Biden’s policy.

The president committed a basic political error: He promised too much and delivered too little.

He said he cherished traditional alliances, but he barely consulted with allies.

He declared himself a champion of human rights; tell that to Afghanistan’s terrified women.

The administration’s reputation for competence has taken a serious hit, and that affects its ability to exert influence. Allies who feel misused will be more cautious about supporting U.S. efforts. The president’s agenda is likely to be harder to carry out than before.

Nevertheless, the core of a “Biden Doctrine” in foreign policy is still intact. It involves elements the president has talked about for years.

He wants to pare down the U.S. definition of “vital interests” to a short list: great power competition with China and Russia, the nuclear threat from Iran, and the continuing war against terrorist groups in the Middle East.

Even amid the withdrawal from Kabul, Biden has reaffirmed his intention to keep fighting Al Qaeda, Islamic State and their allies. He lost no time in ordering an airstrike against Islamic State in Afghanistan in retaliation for the group’s bombing of Kabul’s airport last week.

Almost unnoticed, he has kept several thousand U.S. troops in Iraq and Syria and continued drone strikes against Shabab militants in Somalia. The war in Afghanistan may be ending, but the “forever war” against terrorists isn’t.

Despite his rhetorical commitment to human rights, Biden has made clear that he won’t use the military to uphold them.

For most of three decades, American presidents debated whether to use military force for humanitarian goals — to defend civilians in Syria or help rebels in Libya, for example. That era may now be over.

In that sense, the Biden Doctrine represents a continued downsizing of American commitments around the world since President George W. Bush’s costly overreach in Iraq.

The other central element of Biden’s foreign policy is the degree to which it stems from domestic policy and the president’s conviction that the United States can only be effective overseas if its economy and political system are strong at home.

“We’re in a contest … with autocratic governments around the world as to whether or not democracies can compete with them,” he said during his first overseas trip to Europe in June. “We’ve got to prove that democracy works.” Those are domestic goals as much as diplomatic ones.

The idea is to ensure that voters will support continued U.S. global leadership because they see benefits, rather than just the costs, of globalized trade and foreign military adventures.

When Biden opened a news conference about Afghanistan several days ago by crowing about progress in Congress on his infrastructure program, the juxtaposition may have seemed jarring — but in this administration, domestic priorities are the highest vital interest.

The question now is whether Biden can recover from his missteps in Afghanistan with enough credibility to reshape U.S. policy overseas. If he can pull off the balancing act of restoring U.S. leadership even as he reduces U.S. commitments, he’ll deserve credit — once the memory of last week’s tragedies in Kabul begins to fade.

But it’s a long way from here to there. As a first step, the president might want to rein in his rhetoric and give “America is back” a rest. When America is back, we’ll know it.