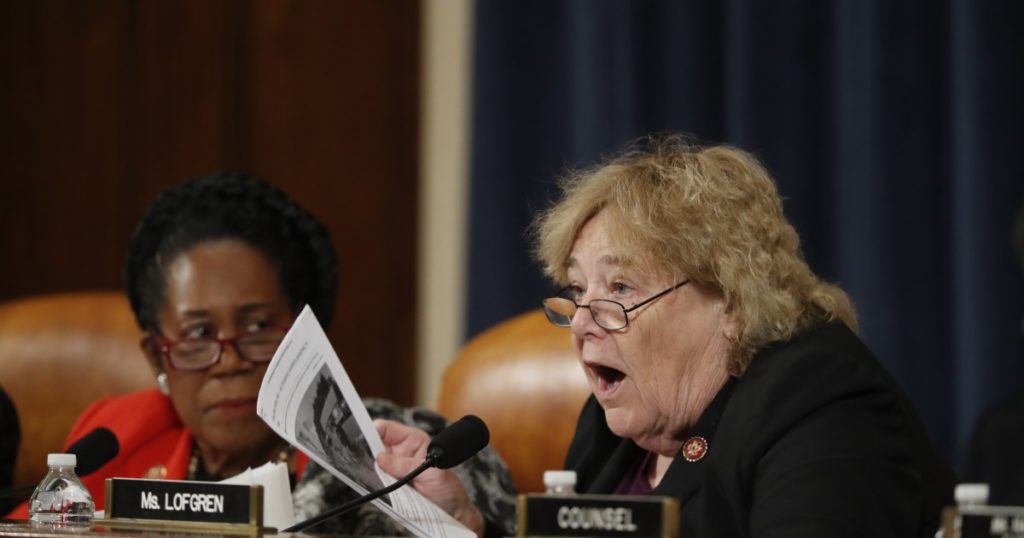 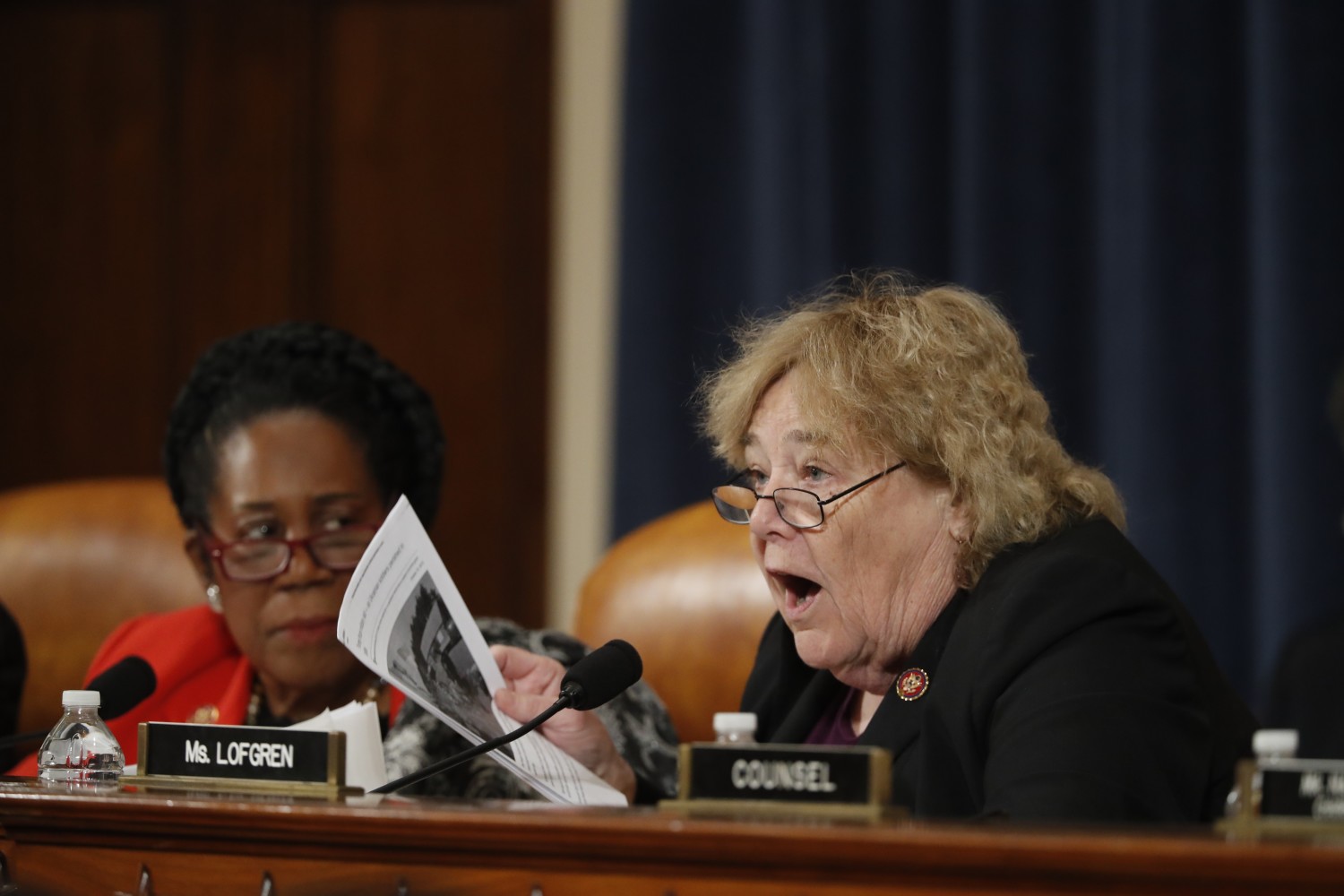 Inside a drab, gray office building near the outskirts of the Capitol complex, something strange happened last week.

After hours of debate, lawmakers on the House Judiciary Committee were ready to vote on the second of six antitrust bills aiming to curb the tech industry.

It is rare these days to see California’s Democratic and Republican House members agree on much of anything. But the state’s powerful and often-generous technology industry remains one of those exceptions.

“The marathon markup … featured several bills that would radically change America’s leading tech companies and made crystal clear that the bill text as debated is not close to ready for floor consideration,” the group said in a joint statement released minutes after markup proceedings ended.

Lawmakers over the past year have turned their attention to so-called Big Tech, increasingly alarmed by economic and political influence of companies like Apple, Google, Facebook and Amazon.

The six antitrust bills vary in scope and approach. One of the less controversial bills in the package would increase government fees for processing large mergers, money that could be used for stepped up antitrust enforcement. Another would prevent companies from moving antitrust cases to courts they perceive as more favorable.

Others are more sweeping, like the Ending Platform Monopolies Act, which could force certain companies to divest lines of business that present an “irreconcilable conflict of interest” with the platform’s primary operations.

The six bills, which represent the most aggressive antitrust package in decades, all advanced out of committee.

But the California delegation is emerging as a major obstacle. Even the California members who voted to advance the bills out of the Judiciary Committee last week warned that their votes should not be seen as an endorsement of the package in its current form, and Minority Leader Kevin McCarthy (R-Bakersfield) has said he opposes the legislation

“I want to be clear that I voted to move the bills out of committee with the understanding that the sponsors will respond to concerns raised before and during the committee vote,” Rep. Karen Bass (D-Los Angeles) said after the markup hearing.

House Speaker Nancy Pelosi (D-San Francisco) is the only California member to voice full support for the package. She acknowledged that her opinion splintered from her Bay Area colleagues and said they were free to suggest changes to the bills. But she noted that there was also bipartisan support in favor of reining in the industry.

“They can put forth what they want to put forth,” Pelosi said Thursday, “but we’re not going to ignore that consolidation that has happened and the concern that exists on both sides of the aisle.”

California’s 53-member delegation is the largest of any state, and technology companies have been lobbying hard against the legislation. Apple CEO Tim Cook spoke with Pelosi earlier this month about the bills.

Lofgren has received around $180,000 in campaign funds over the course of her career from Google and its parent company, Alphabet, alone. She has also received hefty donations from Microsoft, Adobe, Oracle, Cisco and the National Venture Capital Assn.

Swalwell counts AT&T, Facebook, Oracle and Intel as four of his top contributors. Combined, they have given him more than $160,000 in campaign funds.

Outside of the Bay Area, Correa has taken money from Comcast and medical technology companies.

McClintock has received donations totaling more than $50,000 from AT&T throughout his time in office, and Issa has received money from Alphabet and the Consumer Technology Assn. since he came to Congress.

Top lawmakers in the House appear eager to get the California delegation on board with the antitrust package. Majority Leader Steny Hoyer (D-Md.) said Tuesday that “there’s a lot of discussion to be had” before the bills go to the House floor.

“That discussion is going to occur, and to some degree, I think it will also be informed about what the Senate believes as well, and what the leadership in the Senate believes it can pass,” Hoyer said. “And so right now, they’re not ready for the floor, and I don’t want to make a prediction as to when they’re going to be ready.”

While lawmakers are figuring out the details of the bills, other avenues for antitrust reform are also hitting snags.

Earlier this month, the Senate approved progressive antitrust expert Lina Khan to join the Federal Trade Commission, which consumer advocates hoped would usher in a new era of more assertive antitrust enforcement at the agency.

But on Wednesday, Amazon filed a request with the FTC to recuse Khan from antitrust investigations of the company, claiming her past criticisms of its power show she cannot be impartial.

And Facebook won a court ruling Monday dismissing two lawsuits filed by the FTC and a coalition of states that sought to break up the company, dealing a blow to regulators.

Although the FTC is still expected to flex its rule-making powers and scrutinize mergers coming down the road, the ruling put increased pressure on lawmakers and spotlighted the antitrust package.