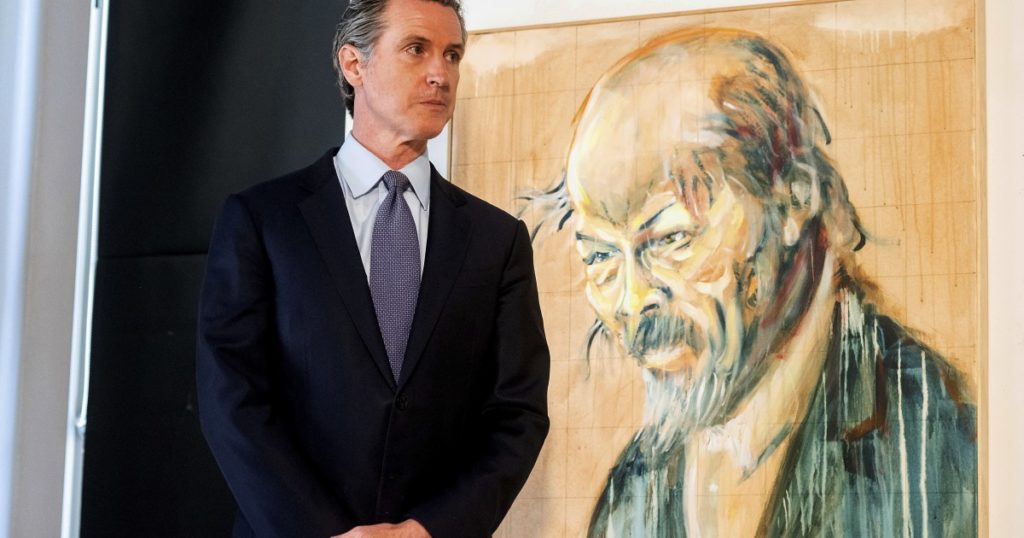 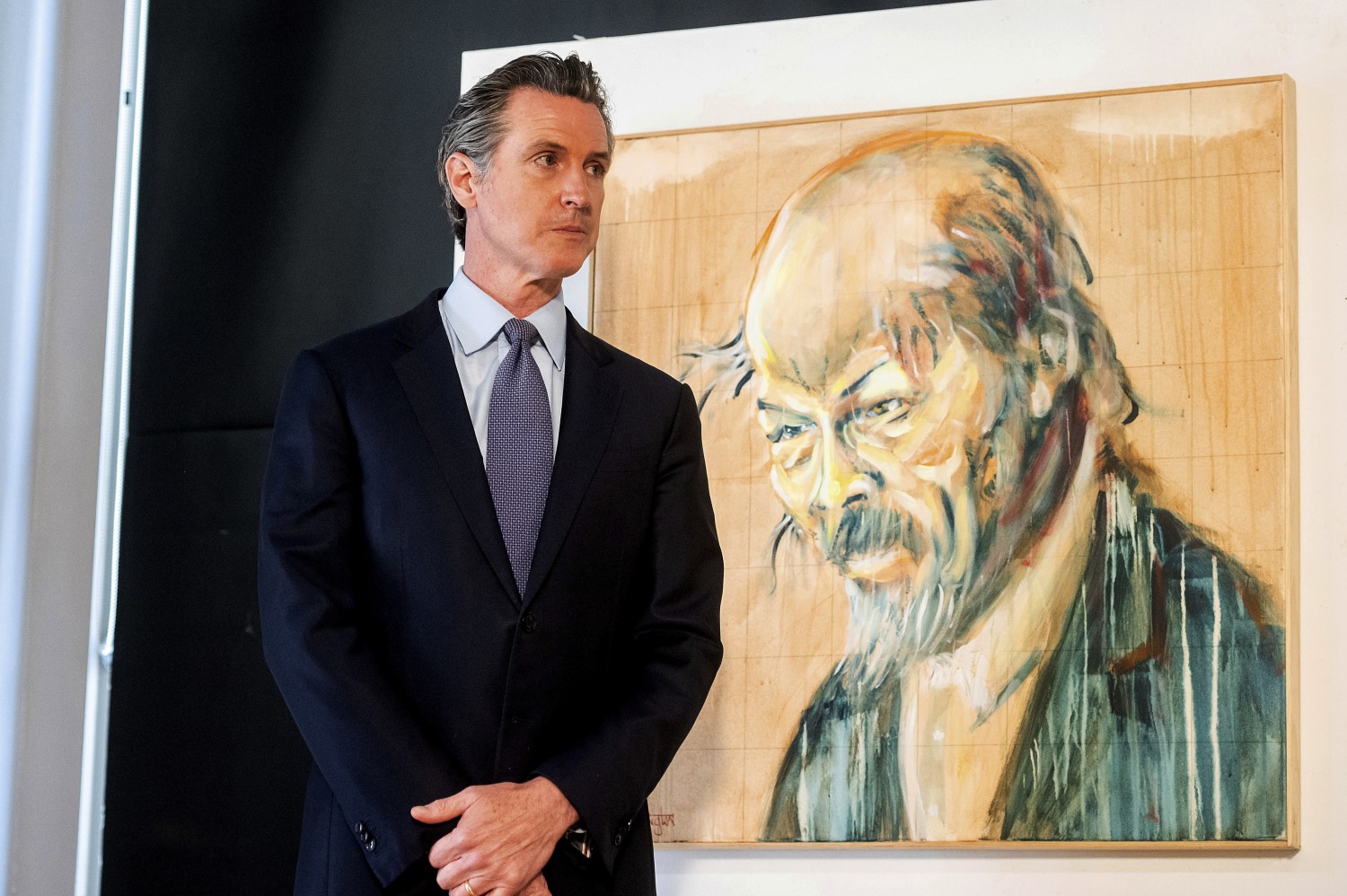 There is very little set in stone for a recall election in which voters could remove Gov. Gavin Newsom from office beyond the ballot’s basic question of whether the governor should keep his job.

Recall elections have been the electoral equivalent of a comet making its way through the solar system. Of the 55 attempts in California history to qualify a gubernatorial recall, only one, the dismissal of then-Gov. Gray Davis in 2003, has made it to the ballot. That is likely to change by year’s end, as backers of the effort to oust Newsom are on the verge of triggering a special statewide election this fall.

Though the tally of signatures on recall petitions won’t be complete until next month, there are significant issues to be sorted out. With flexible timelines and unusual rules, the coming months could be some of the most raucous political times in recent memory.

Voters can strike their names from recall petitions

The rules governing a recall election offer an unusual escape clause for voters who signed the petition that was circulated by Newsom’s critics: They can change their minds. Read also : Supreme Court rejects Trump’s bid to shield his taxes.

State election law provides 30 business days — beginning when, as expected, Secretary of State Shirley Weber announces enough signatures have been collected on the recall petition — for voters to remove their names from the list. A voter choosing to do so would have to file a request, in writing, with the elections office in his county of residence.

Could enough voters remove their names to block the election? Probably not. Recall supporters have gathered more than 2 million signatures, with so many of them being deemed valid in the early review by elections officials that nothing short of a major, well-orchestrated campaign could muster enough defections to change the course of the campaign.

Even if the governor’s allies wanted to mount such an effort, they would probably have to convince a large number of Republican voters, who make up the strong majority of signatories, according to recall backers. But some level of Democratic effort could attract attention and fuel partisan bickering once Weber announces the preliminary tally of signatures no later than April 29. 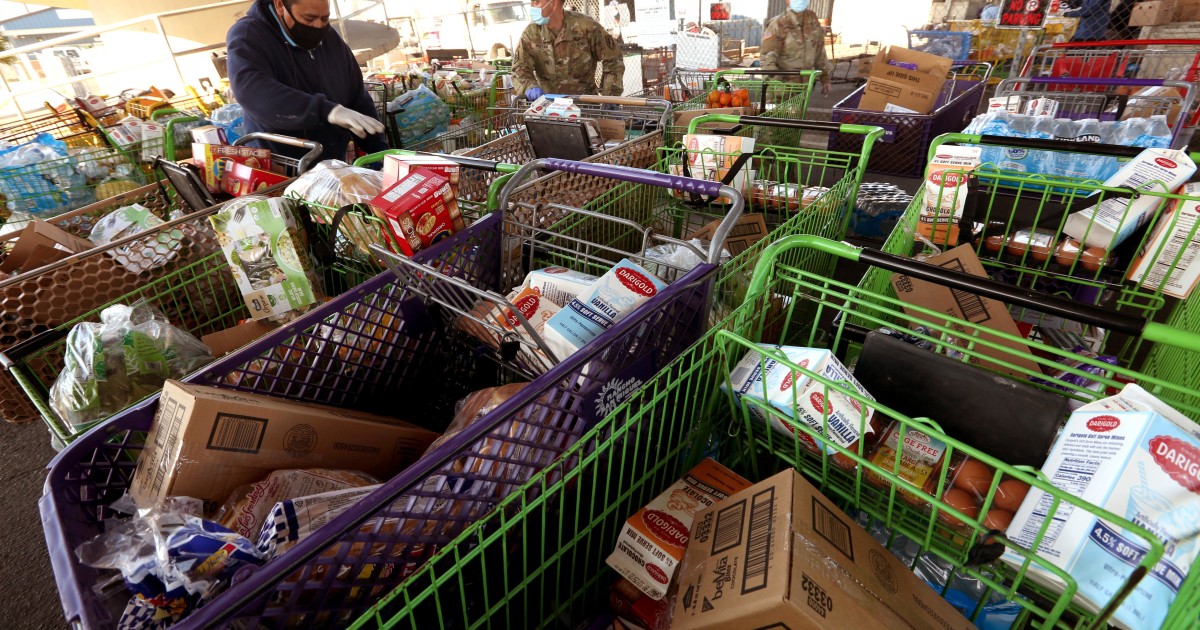 Recall candidates could have 24 hours to join the race

One of the most intriguing possibilities is that candidates vying to replace Newsom could have as little as 24 hours to file their paperwork for a spot on the ballot. On the same subject : Newsom strikes deal to reopen California schools amid COVID.

Recall ballots include a two-part question. Voters would be asked whether they want to remove Newsom from office and, in the event a majority chooses to do so, which candidate they would then want to take his place as governor. In the 2003 recall of Davis, won by Republican Arnold Schwarzenegger, the ballot featured an only-in-California list of 135 hopefuls including pop culture celebrities, ordinary citizens, politicians and pundits.

By law, Newsom could not run as a candidate on the replacement portion of the ballot.

In a gubernatorial recall, replacement candidates would have to file their paperwork — along with a fee of almost $4,200 or, in lieu of a fee, submit at least 7,000 voter signatures — no later than 59 days before election day. But here’s where things get interesting: The election could be held as soon as 60 days after the recall measure has been certified by the secretary of state.

That would give hopefuls just 24 hours to decide.

In 2003, then-Lt. Gov. Cruz Bustamante set the marker at 76 days after certification, giving replacement candidates 17 days to join the contest. Bustamante, much to the dismay of some fellow Democrats, announced his own candidacy two days before the deadline.

Should the Newsom recall qualify for the ballot, Lt. Gov. Eleni Kounalakis must schedule the election within 60 to 80 days. And if she decides on a short filing season, it could scramble the field of viable replacement candidates, perhaps boosting Newsom’s chances of political survival. 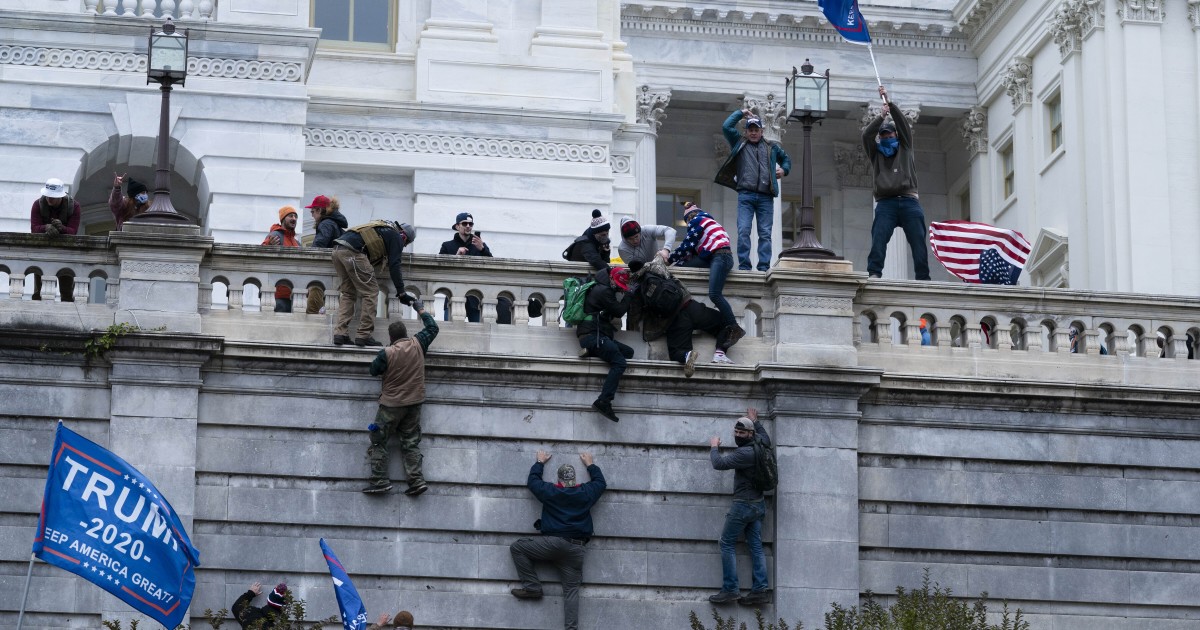 On the same subject :
Capitol riot: 5 ways to explain what happened to kids
On Jan. 6, an insurrection unfolded at the U.S. Capitol when a…

If a special recall election is held this fall, the all-mail ballot rules will be used again under legislation Newsom signed in February. Easy access to voting could boost voter turnout, something that could prove to be an advantage to the Democratic governor in a state where his party accounts for 46% of the registered electorate. 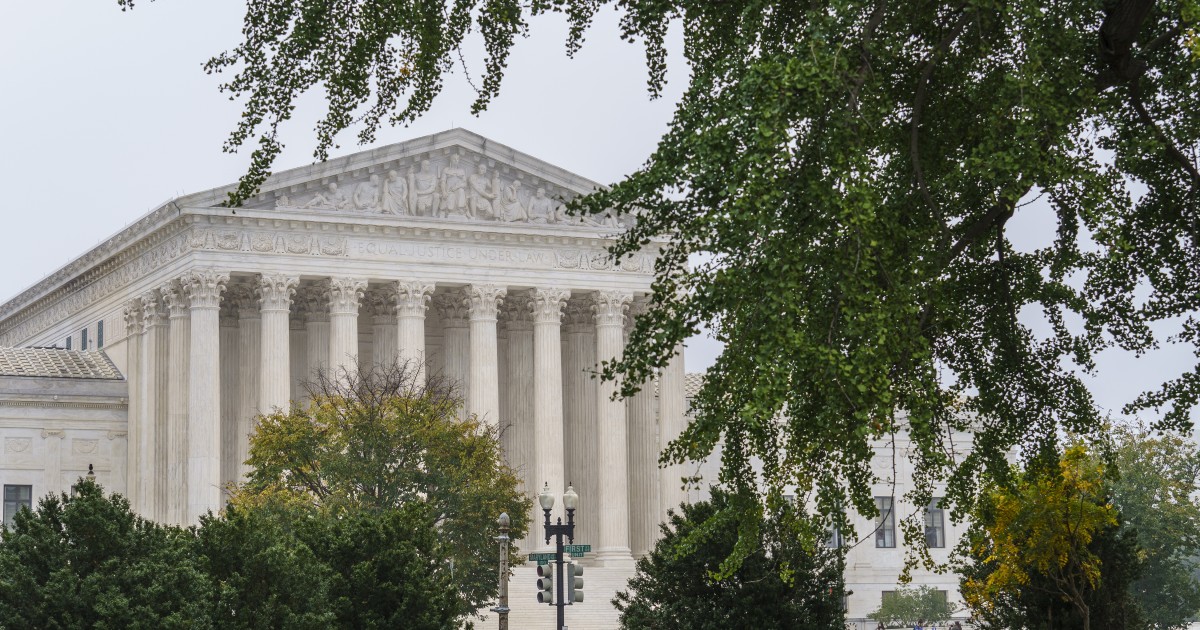 Proposals on tobacco, gambling could make the recall ballot

For a handful of politically powerful interest groups, the biggest question at this point is whether the recall ballot would include a handful of high-profile ballot measures whose backers have expected their issues to be decided by voters in November 2022. To see also : What to expect when GOP lawmakers challenge Biden’s victory.

Four ballot measures are either in place, or could soon be, for the regular statewide election next fall.

Tobacco companies have qualified a referendum asking voters to overturn a law Newsom signed last year to ban the sale of flavored tobacco products. Meanwhile, a long-running battle over efforts to lift California’s existing cap on medical negligence payments qualified last summer for the November 2022 ballot. Two additional ballot measures — an effort to legalize sports betting in tribal casinos and a proposed statewide ban on single-use plastic packaging — are both waiting for elections officials to review and validate voter signatures.

Two ballot measures were considered and ultimately rejected by voters in the 2003 gubernatorial recall: a legislative proposal to earmark tax dollars for infrastructure and an initiative to strengthen California’s ban on affirmative action policies.

Election laws have been changed in the intervening years, making the issue of what will appear on the ballot murky. By having already been placed on the 2022 ballot, the flavored tobacco referendum seems most likely to be moved to the recall election. But it’s less clear what happens to the initiative measures, which are subject to a 2011 law that specifies their appearance on “general election” ballots.

A spokesman for the sports wagering initiative said Wednesday that its backers are sorting through the legal issues involved.

A ballot measure battle taking place alongside an election to remove the governor could be expensive. And depending on which voters cast ballots — with some Californians motivated more or less than by a regular election — a gubernatorial recall could produce a different result than expected by interest groups that spent years preparing their campaigns.