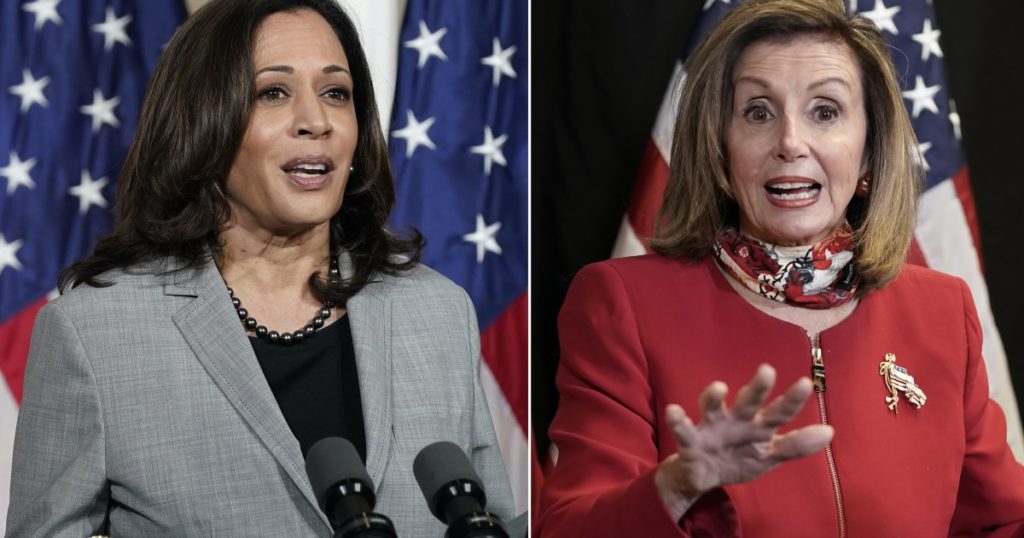 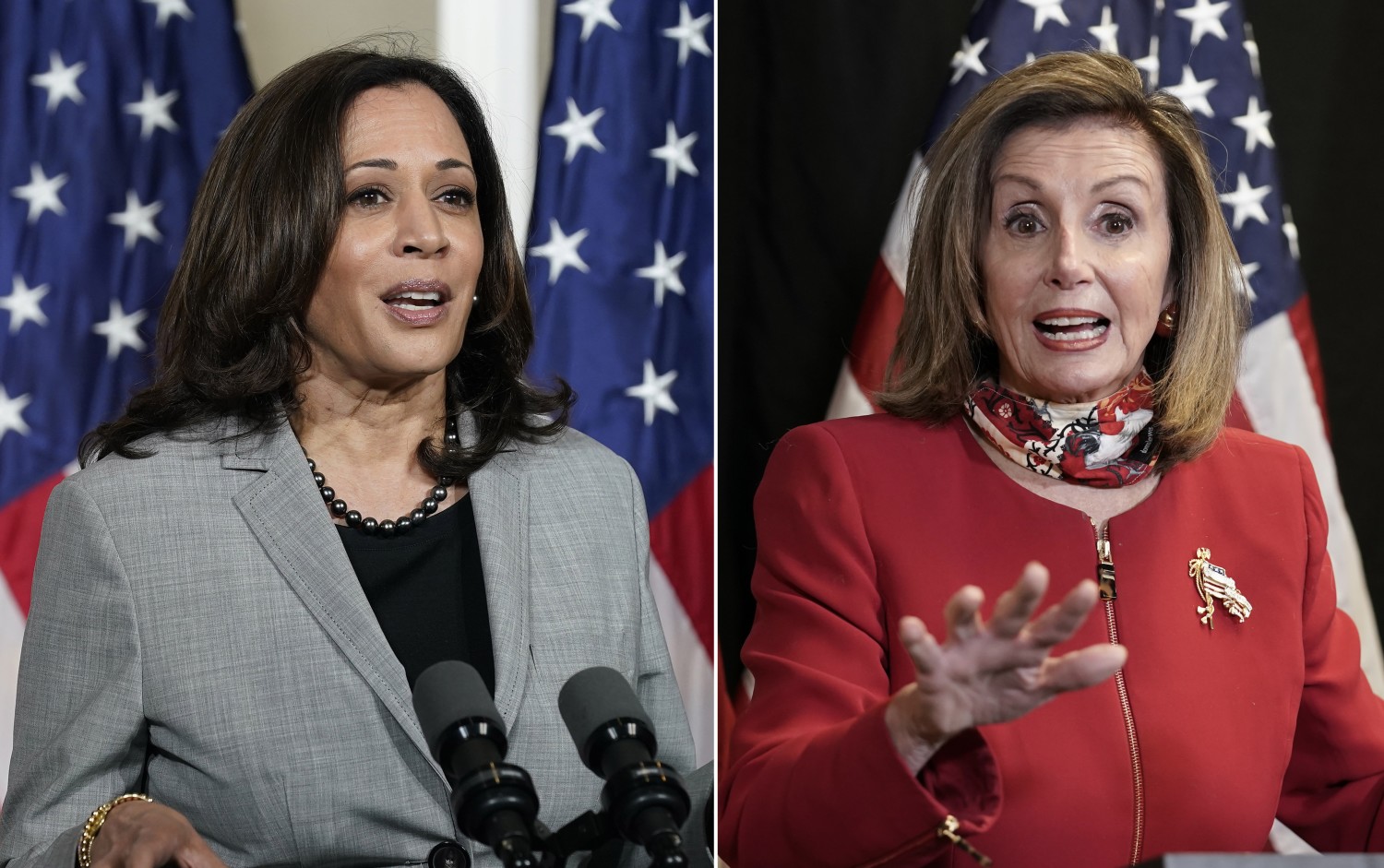 It’s exceptionally rare for the president or vice president to be from the same state as the House speaker. While Californians have led House Republicans and Democrats in recent years, and controlled half a dozen committees, never before has the state held such power in Washington as it will come January.

After four years as the face of the anti-Trump resistance, the state’s elected leaders are practically giddy about the chance to advance California’s priorities on a national scale, with the first and second in line for the presidency being from the state.

Sen. Kamala Harris heads to the White House as vice president, and Nancy Pelosi of San Francisco is expected to get the House speaker’s gavel again. A Californian will also lead House Republicans, with House Minority Leader Kevin McCarthy (R-Bakersfield) expected to retain his position.

It rivals, and perhaps even exceeds, the state’s influence when Presidents Reagan and Nixon, two Californians, occupied the Oval Office.

After years fighting with President Trump over emissions standards, forest management practices, immigration and pretty much everything else, California is looking forward to a new relationship with a Biden-led federal government.

“It goes from headwinds to tailwinds,” Gov. Gavin Newsom said at a news conference Monday.

Newsom said many proposals pushed by the incoming administration are scaled-up versions of existing state priorities, such as early childhood education, climate change and healthcare.

“That’s a California agenda,” Newsom said. “I can assure you, it is nice to have a U.S. senator from your home state as the vice president-elect.”

Harris’ relationship with California’s House delegation, which at 55 members is the largest in the country and already a force in Washington, is expected to be a boon as well.

Harris has been a frequent guest at the California caucus’ weekly lunches, more than previous senators. So she’ll know exactly which Californian to get on the line to talk about immigration, agriculture, the environment or any other policy priority, Democrats said. And Harris knows the nuances of California-specific issues, such as seismic retrofitting for housing, that aren’t always factored into national policy conversations.

“We will have the opportunity to have our views at least heard and considered, and we’re pretty excited about that,” California Caucus Chair Rep. Zoe Lofgren (D-San Jose) said.

Exactly what that representation will yield for the state in the coming four years remains to be seen, but in the short term, that could potentially mean more aid to help state and local governments dealing with a drop in tax revenue because of the economic impacts of the coronavirus, and perhaps a reinstatement of the previous state and local tax deduction, which historically benefits homeowners in high-cost coastal areas and was reduced in the 2017 Republican tax bill.

Pelosi has pushed to include both in the next large-scale economic aid package but has been blocked by Senate Republicans. Support from a friendly Democratic president, and vice president, could go a long way to helping states and cities avoid mass layoffs of public employees and cuts to government services, as well as aiding residents who saw their federal taxes go up after the GOP bill.

In the long term, Californians are hoping that the state will benefit from public transportation and roadwork in Biden’s infrastructure plan and that Congress can pass immigration reform and end the immigration raids that have targeted so-called sanctuary cities.

“Whatever benefits might flow California’s way from this constellation of power are going to be mitigated by the broader situation of gridlock in Washington,” Hildebrand said.

Still, if the last decade of Washington politics has shown anything, it’s that there’s a lot the president can do on his own through regulations and executive orders if Congress doesn’t act. The executive branch has broad leeway over what pilot programs it allows states to try, or which states get grants and for how much.

“California is always on the leading edge, and there’s a lot of thinking here that is underappreciated in Washington,” Rep. Scott Peters (D-San Diego) said. “I think it can only help to have Californians around [Biden] saying, ‘Look what California is doing.’”

For example, decisions on whether a state will get wildfire or other disaster aid won’t routinely be a battle, as they were under Trump, said Hildebrand.

“There’s a whole lot of stuff that the Trump administration sort of blocked or did negatively for California,” he said. “You’ll see under a Biden administration a sort of return to normalcy.”

A Biden administration is expected to follow the regulatory trajectory of the Obama administration, and that could mean reinstating tough nationwide rules for auto emissions and mileage standards that mirrored regulations already in effect in California.

She said the public can expect “professionally run, predictable and generally fair administrative practices” from a Biden administration. California may benefit, but “it’s not going to be because the governor of California calls up Kamala Harris and says I want this favor and she says yes,” Skocpol said.

California is also expected to go from resisting the federal government’s actions in the courts to defending its moves when more conservative states file lawsuits, a position similar to the one it held during the Obama administration.

Newsom said California is already weighing which of the 106 lawsuits it has filed against Trump policies or actions to drop, which Biden might address through an executive order. Some, like the Affordable Care Act case heard by the Supreme Court last week, are too far along to abandon.