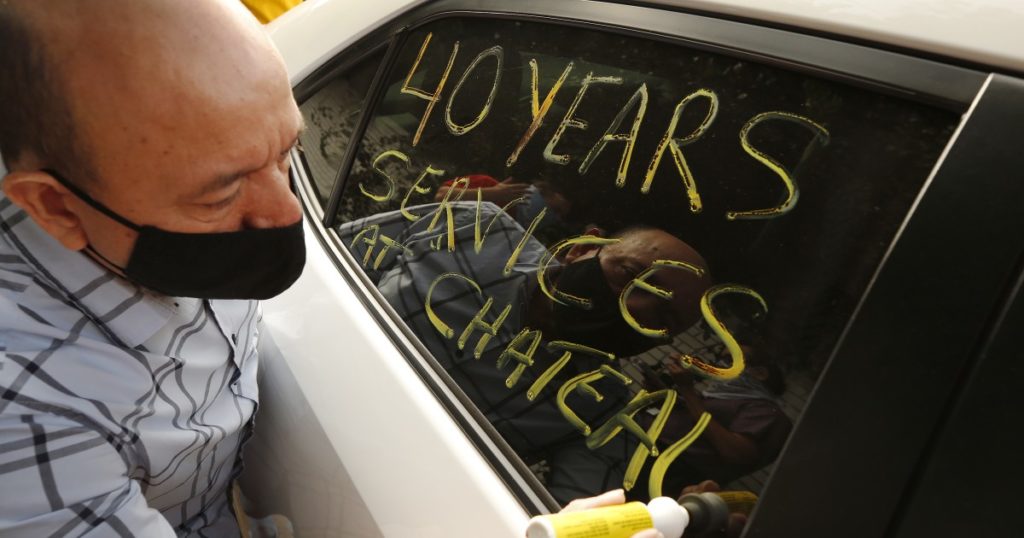 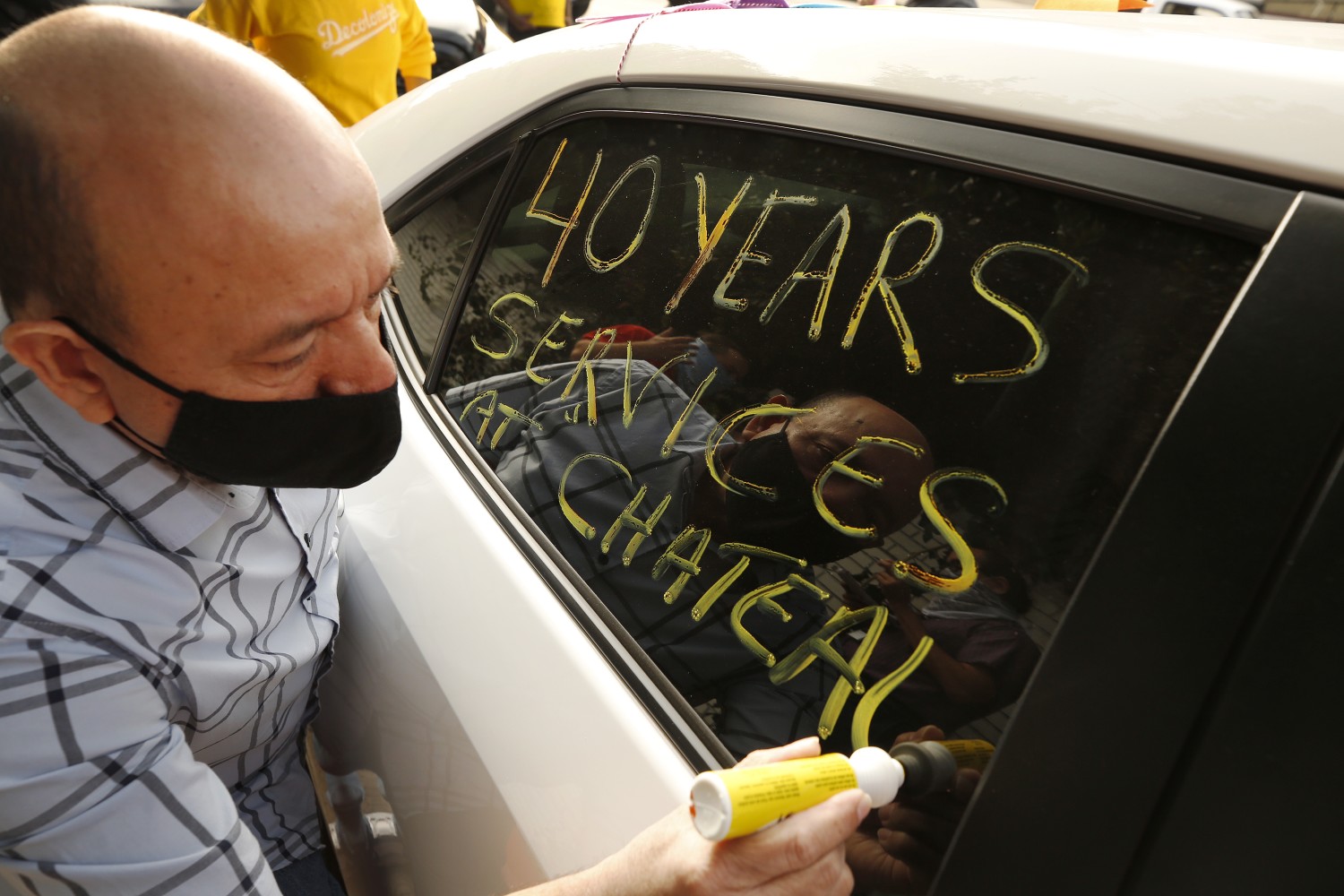 Senate Bill 93 takes effect immediately after quickly making its way through the Legislature this week as a budget trailer bill.

“As we progress toward fully reopening our economy, it is important we maintain our focus on equity,” Newsom said in a statement. “SB 93 keeps us moving in the right direction by assuring hospitality and other workers displaced by the pandemic are prioritized to return to their workplace.”

SB 93 requires employers in hospitality and business services industries to offer new positions for similar work to employees laid off during the pandemic within five days of creating a position. The employee has to have been employed for more than six months in the 12 months preceding January 1, 2020, and have been laid off for nondisciplinary reasons related to the COVID-19 pandemic.

In cases in which more than one laid-off employee qualifies for a position, the employer is required to offer it to the worker with the longest tenure. The law will be in effect until the end of 2024.

“This is the biggest win for workers during the pandemic,” said Kurt Petersen, co-president of Unite Here Local 11, which sponsored the bill. “This is a lifeline to workers who have been out of work a long time. This gives them a guaranteed right to go back. That’s something they didn’t have yesterday.”

Assemblywoman Lorena Gonzalez (D-San Diego) wrote in a tweet that Newsom surprised the Latino Legislative Caucus by signing the bill during a virtual meeting with the group.

The Service Employees International Union California applauded Newsom’s decision to sign the bill, saying the new law will benefit workers who are predominantly women and people of color by ensuring they are “first in line when their jobs come back as businesses reopen and that they can’t be retaliated against or passed up for younger employees.”

In September, Newsom vetoed Assembly Bill 3216 by Assemblyman Ash Kalra (D-San Jose), which called for the same industries to rehire workers laid off during a state of emergency based on seniority, including in cases in which a new owner takes over a business.

In vetoing the bill, Newsom said AB 3216 went too far, prompting backlash from labor groups that had pushed hard for the bill.

“I recognize the real problem this bill is trying to fix — to ensure that workers who have been laid off due to the COVID-19 pandemic have certainty about their rehiring and job security,” Newsom said in his veto message, adding that the bill would apply to layoffs unrelated to a state of emergency.

AB 3216 and this year’s scaled-back version SB 93 were opposed by Republicans and business groups who argued that the “right of recall” provisions were unworkable and would hamper industries trying to reopen.

“We should not be imposing new requirements on businesses or exposing them to even more liability, which will obstruct their rehiring and recovery,” Assemblyman Vince Fong (R-Bakersfield) said on Monday. “This bill works against the momentum small businesses need to help them hire and get people off unemployment as quickly as possible.”

Right of recall protections have been adopted in several California communities, including Santa Monica, the city and county of Los Angeles, Pasadena, Glendale and Long Beach.

For Marvin Alvarenga, the new law offers hope after he said his employer at first laid him off from his job as a busser in March 2020 and then abruptly fired him in May.

“I am barely surviving day to day with what I receive on unemployment that my only hope to move forward is to go back to work,” said Alvarenga, adding that he is happy the bill has become law.