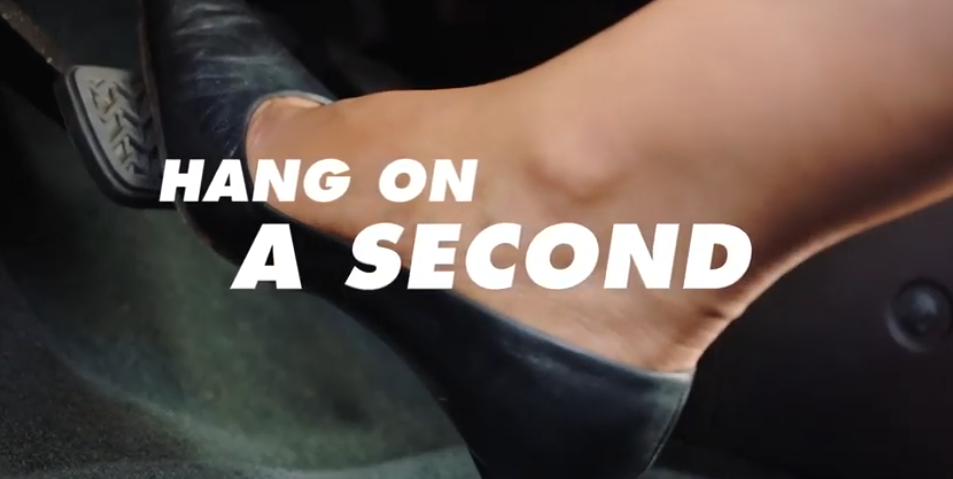 A bill introduced this year that would have created a pilot program to use cameras for speed enforcement was killed in the Appropriations Committee yesterday.

A.B. 550 had been awaiting its fate in the Assembly “suspense file,” which is where bills that have a fiscal impact are sent until they are decided on all at once. “Suspense Day” was yesterday, and it was a rough day for a lot of bills. There was no discussion; the chairs of the Appropriation Committees in each house basically read off a list of the bills they have agreed will pass.

But not the ones they have decided to kill.

The worse part about this process is that the bills that don’t make it out are dead for the year. There is no vote taken, so there’s no way to trace the reasoning behind killing it. Streetsblog has reached out to Assembly Appropriations Chair Lorena Gonzalez for a comment, and will update if/when there is a response.

A.B. 550 had a lot of support from local governments, transportation planning agencies, and safety advocates. Some have speculated that law enforcement groups, which have opposed similar bills in the past, and have contributed to Assemblymember Gonzalez’s campaign, may have been working behind the scenes to kill it.

Surprisingly, California Walks had opposed the bill. While other walking safety advocates supported and even sponsored the bill, the state’s main walking safety advocacy group opposed it on the grounds that any increased enforcement could create equity issues, since it has become abundantly clear that traffic enforcement disproportionately punishes those who can least afford it. Despite efforts by the author to address their concerns, they remained opposed.

Whether their opposition contributed to the bill’s demise is anyone’s guess, but the Appropriations Committee did quote the letter from California Walks in the bill’s analysis.

A.B. 550 would have created a pilot program to test speed cameras in five cities: San Francisco, Los Angeles, Oakland, San Jose, and another as-yet unnamed city in southern California. The author, David Chiu (D-San Francisco), worked with opponents to write the bill so allay their concerns about various issues including equity, privacy, and the potential for the cameras to be used to generate revenue.

Every year, over 1000 Californians die in speed-related crashes.

Just two days ago, another pedestrian in SF was killed near Civic Center.

Speed cameras have been shown to be effective deterrents to speeding in states where they are allowed. Studies have found that vehicle speeds decreased and – more importantly – injury crashes declined between eight percent and fifty percent in areas that implemented them.

Ironically, A.B. 550 would have had no impact on state finances, which is usually the reason a bill would be “heard” by the Appropriations Committee. It left it up to the cities to fund their own programs. However, because its primary purpose was the creation a pilot program, that somehow made it “a candidate” for the suspense file, and therefore put it at risk of exactly what happened: getting spiked without discussion or explanation.

Not only did A.B. 550 have the potential to make streets safer for everybody, but advocates in other states have been watching the bill closely “because it so thoughtfully and effectively addresses concerns about equitable impacts,” according to Leah Shahum of the Vision Zero Network.

This would have been such a step forward, not just for California but for the entire nation… This would have been a much-needed model for the nation as more communities recognize we need to shift to alternatives to relying on police presence, so investing in effective, equitable solutions such as cameras and, more importantly, greater emphasis on street design to slow people down, as this bill would have done.

Assemblymember Chiu and the coalition of cities and advocates who supported this worked really hard to make this proposal better than any other safety camera program, in terms of addressing concerns about racial- and income-equity, and building in ways to emphasize the need to invest in better street design. I hope we’ll be able to carry forward the life-saving work proposed here.

“This news is difficult, especially knowing how much A.B. 550 means to those directly impacted by a speed-related crash. We need to find every way we can to slow our streets,” wrote Walk San Francisco, another of the bill’s sponsors, on social media.