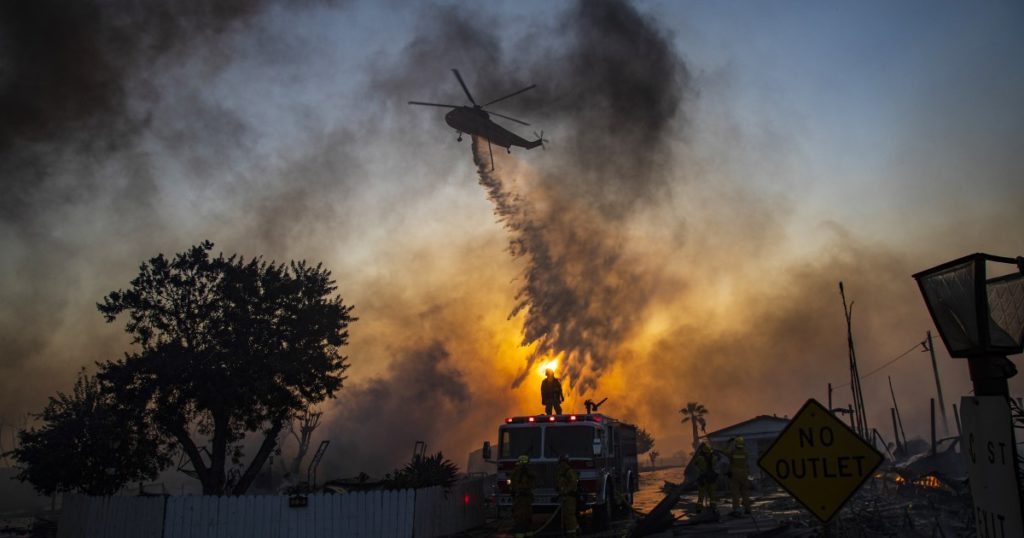 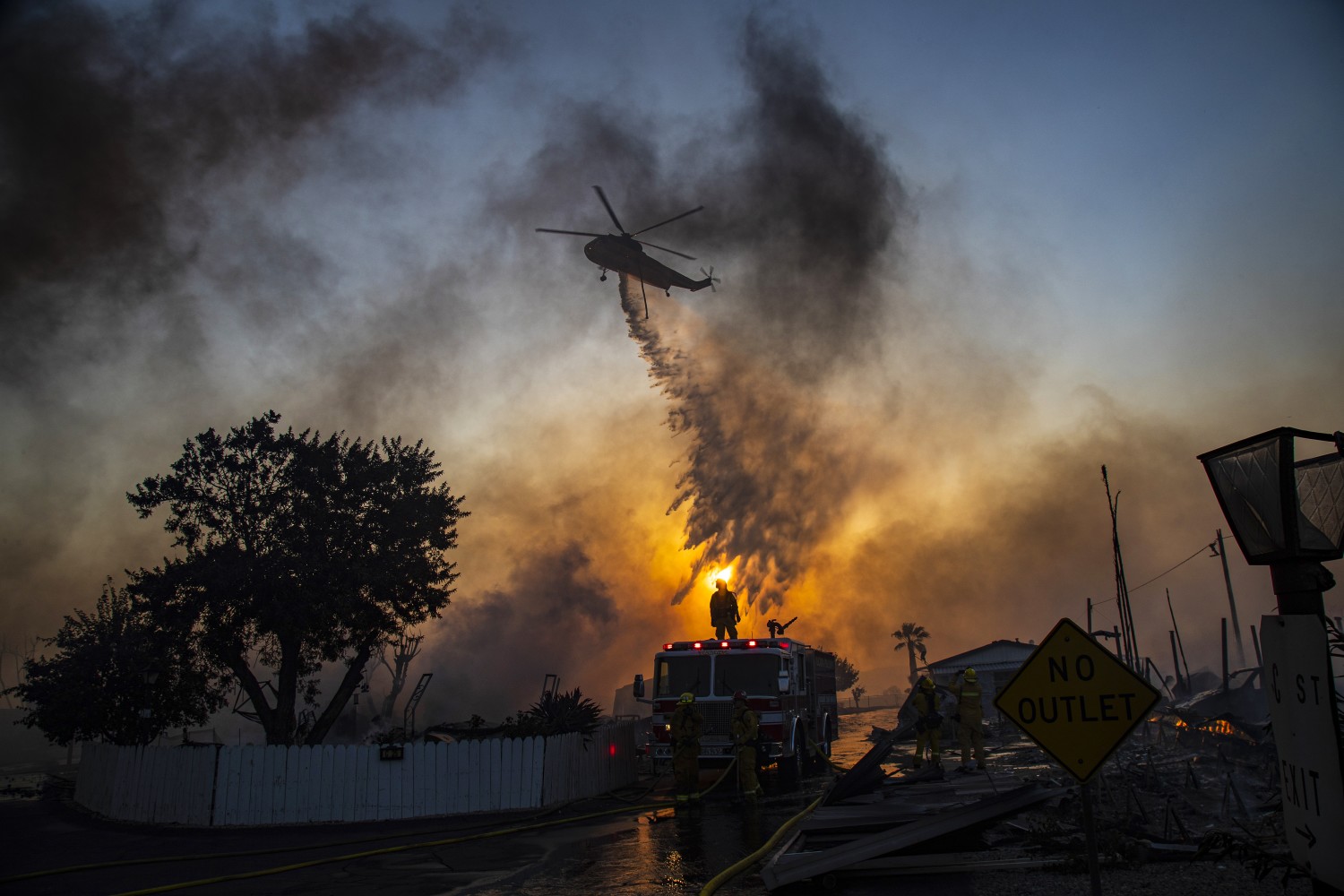 After the worst fire season in California history and as drought conditions raise fears of what’s to come, Gov. Gavin Newsom and legislative leaders will unveil a $536-million proposal Thursday to boost efforts at firefighting and a variety of prevention measures, including vegetation management and the construction of fire-resistant structures across the state.

According to an outline provided by legislative staff, more than $350 million would be spent on fire prevention and suppression efforts, including programs to authorize prescribed fires and other ways to reduce the vegetation growth that has fueled California’s most devastating fires. The package also includes $25 million for fortifying older homes that weren’t built using fire-resistance methods required during construction over the last decade.

Newsom is scheduled to discuss the proposal during an afternoon visit to Fresno County, and legislators will review the details in public hearings on Monday.

The governor, Senate President Pro Tem Toni Atkins (D-San Diego) and Assembly Speaker Anthony Rendon (D-Lakewood) said in a joint statement that the agreement would ensure sufficient funds were available for fires this spring and summer and that it sought to incentivize fire prevention efforts in communities most at risk.

“With California facing another extremely dry year, it is critical that we get a head start on reducing our fire risk,” the state leaders said in the written statement.

Michael Wara, director of the climate and energy policy program at Stanford University’s Woods Institute for the Environment, said the agreement was properly crafted to ensure that funds were quickly available for projects that aimed at minimizing the dangers of the fire season that lay ahead.

“There’s more money being spent sooner” in the proposal, Wara said. “This actually is an emergency, and we need to treat it as such.”

The state budget proposed by Newsom in January offered $1 billion for wildfire prevention efforts, and Thursday’s announcement expedites the use of most of that money.

Almost 4 million acres were burned by wildfires in California last year, according to statistics compiled by the California Department of Forestry and Fire Protection. The year saw four of the five largest blazes in the state’s recorded history, none larger than the lightning-sparked blazes that became known as the August Complex fire — scorching more than 1 million acres in Mendocino, Humboldt, Trinity, Tehama, Glenn, Lake and Colusa counties.

Fire conditions this year could be even worse. Many of California’s largest reservoirs are only half full, and winter snow and rain in Northern California have been below their average level.

Most of the money earmarked in the proposal unveiled Thursday would come from California’s general fund, the state’s main bank account for government programs. Better-than-expected tax collections have already produced a multibillion-dollar windfall. The proposal relies on a smaller amount of money from proceeds of the state’s cap-and-trade program, in which companies pay for greenhouse-gas-emission credits.

Although a number of lawmakers want more of the climate change funds to be used for fire prevention efforts, the new agreement sidesteps the politically volatile issue and the likelihood of slowing down local and regional efforts to get a jump on vegetation management and other fire season protections.

Wara said Californians should view Thursday’s agreement, contained in Newsom’s $1-billion proposal from earlier this year, as a good starting point. But he noted that it was unlikely to be enough to manage even 1 million acres of threatened lands in the year to come, with at least 10 million acres across California requiring fire prevention treatments.

“This is a good start, but this is only Year One,” he said. “We need sustained funding at this scale and maybe even larger for a decade.”