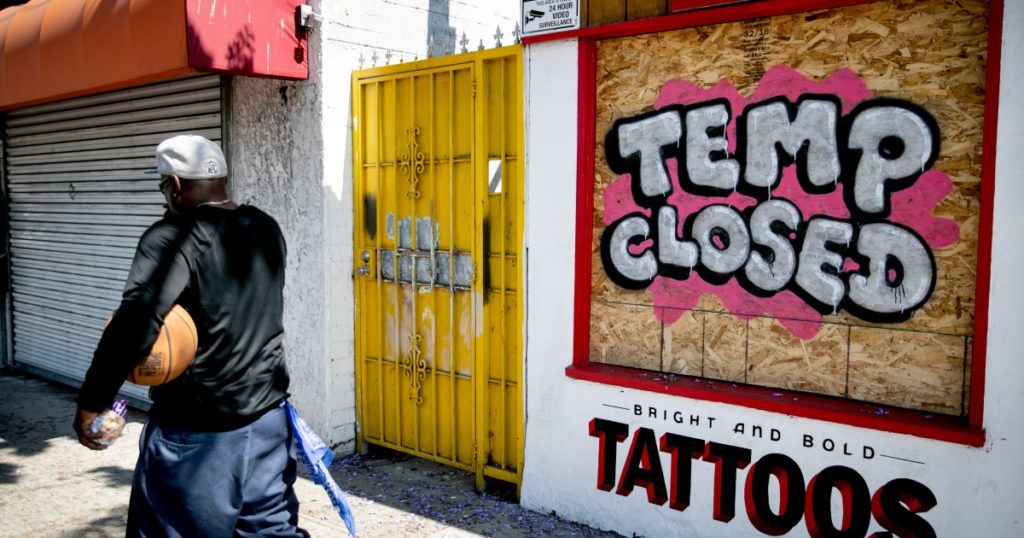 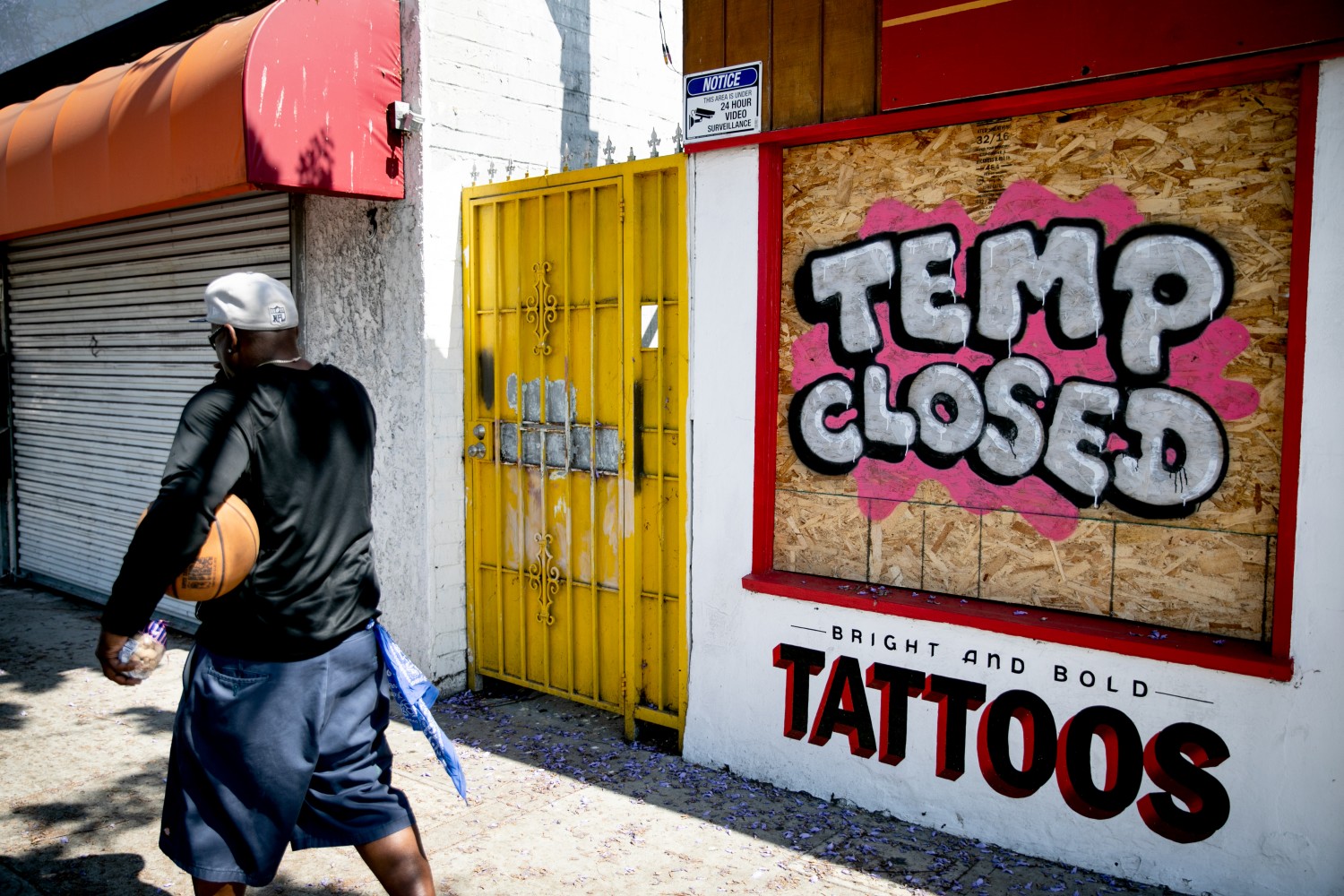 California officials said Monday they have confirmed that $11.4 billion in unemployment benefits paid during the COVID-19 pandemic involve fraud — about 10% of benefits paid — and another 17% are under investigation.

In addition to the confirmed fraud, the state Employment Development Department has stopped tens of billions of dollars in payments on bogus claims through tougher security measures adopted since last fall, according to state Labor Secretary Julie Su.

“There is no sugarcoating the reality,” Su said during a press conference Monday. “California has not had sufficient security measures in place to prevent this level of fraud, and criminals took advantage of the situation.”

California has paid out $114 billion in unemployment benefits since March 2020, when the state stay-at-home orders caused many businesses to close or reduce operations, putting millions out of work. Some 19 million claims have been processed by the agency.

In addition to the 10% of benefits confirmed to involve fraud, the state is investigating another 17% of benefits involving suspicious claims that have not yet been proven to be fraudulent — about $19 billion worth.

Officials said a large number of those claims could end up being fraudulent as well.

Su said part of the blame goes to the Trump administration, which she said failed to provide adequate guidance and resources to California to counter fraudulent claims, almost all of which were filed through a new federal program that provides unemployment benefits to gig workers, independent contractors and the self-employed.

The press conference was held on the eve of the release of a state audit that is expected to be critical of California’s delays in providing unemployment benefits.

“It should be no surprise that EDD was overwhelmed, just like the rest of the nation’s unemployment agencies,” Su told reporters during a conference call. “And we now know that as millions of Californians applied for help, international and national criminal rings were at work behind the scenes working relentlessly to steal unemployment benefits using sophisticated methods of identity theft.”

While other states have also been hit with fraud, California’s population and outdated system mean it has been hit particularly hard.

The claims still being investigated include those that were part of a New Year’s Eve announcement by EDD that it was freezing 1.4 million claims pending the verification of identities.

About 1.2 million of those claims were still suspended as of last week, when the EDD said the other claimants “are either being sent a questionnaire to complete to help EDD determine if they meet eligibility requirements for continued benefits, or are receiving a Determination Notice letting them know about a disqualification and their appeal rights.”

The agency hired a contractor, ID.me, to verify the identity of claimants online, and about 30% of claims filed between Oct. 1 and Jan. 11 were blocked for fraud. The firm said it identified some 463,724 fraudulent claims during the period, which would represent more than $9 billion if the EDD had paid $20,000 on each claim.

“EDD has reports that individuals are impersonating EDD and ID.me to get individuals to divulge their personal identifying information,” the agency said in a statement last week. “Californians should be aware that EDD does not send representatives to homes and neither EDD nor ID.me will contact individuals via social media and other websites.”

Su and other state officials also said Monday that they are wrestling with a backlog of claims that have not been approved 21 days after they were filed.

In announcing a strike team to evaluate the agency in July, Newsom directed action to eliminate the backlog of some 1 million claims delayed longer than 21 days, many of which required additional information from claimants by the end of September.

That month, the EDD said there was still a backlog of 1.6 million claims that would be resolved by the end of this month.

EDD spokeswoman Loree Levy said Monday that 99.9% of the claims in that original backlog have been resolved, and the rest will be done by the end of this month.

“Of the remaining claims, most are either pending EDD’s assessment of a potential overpayment, which doesn’t prevent payment, or EDD is waiting on a certification from the claimant required for payment,” Levy said.

Still, hundreds of thousands of new claims have flooded in since September, and the backlog of claims was at 916,000 last week, according to the most recent report by the agency.

The state’s work in the future may be complicated by the loss of top officials involved in the process. Su, whose office oversees the EDD, is being tapped by President Biden to become the number two administrator at the U.S. Department of Labor, according to a report by Bloomberg Law.