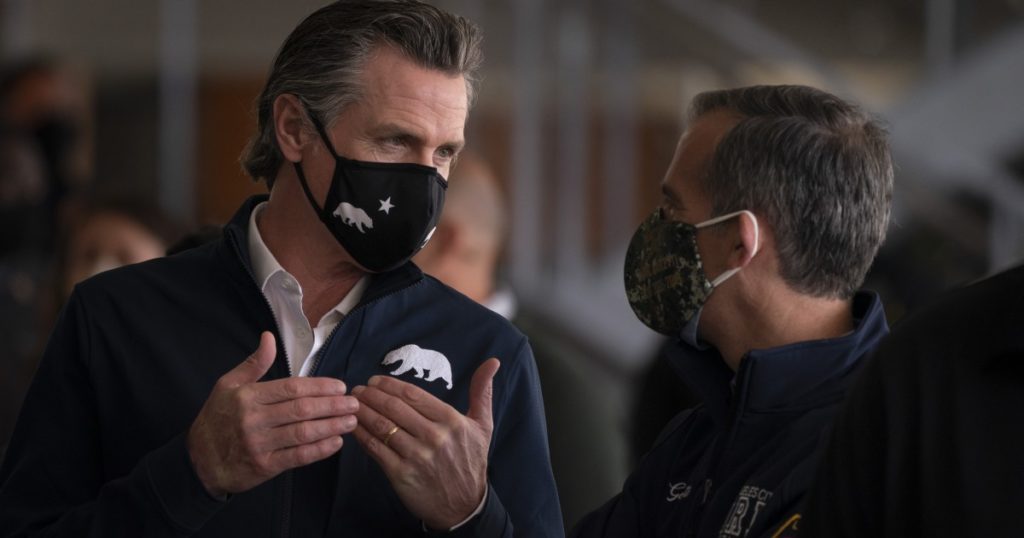 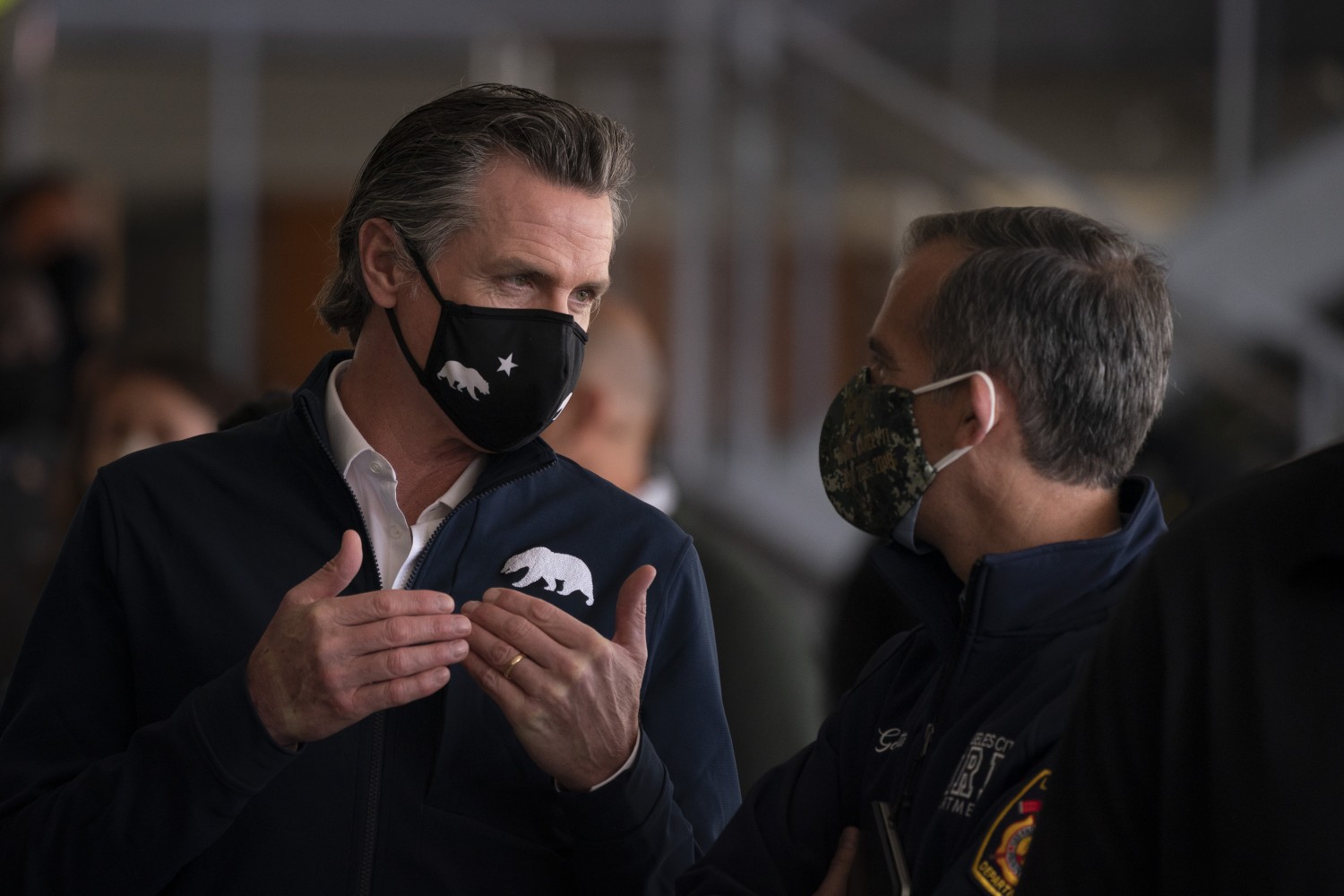 Gov. Gavin Newsom announced Friday that state officials will set aside 10% of California’s weekly allotment of COVID-19 vaccine doses for educators starting next month, an effort to jump-start the process of reopening more public school campuses as virus conditions improve in communities across the state.

The announcement, made during a visit to an Oakland vaccination clinic, marked a swift turn of events after school reopening negotiations between Newsom and state lawmakers stalled in part over the governor’s reluctance to promise vaccinations to teachers and school employees.

“The reason we can do that more formally, even though we’ve allowed for it over the course of the last number of weeks, is the window of visibility into the future with more vaccinations that are now coming from the Biden administration,” Newsom said.

Based on current vaccine allocations from the federal government, the state will reserve about 75,000 doses of COVID-19 vaccine for school employees. The governor did not say whether teachers and classified staff should expect to receive full treatment — current vaccines require two injections — before returning to campuses or should expect to be vaccinated soon after schools open.

On Thursday, Democratic lawmakers introduced a school reopening proposal to guarantee access to vaccines for employees but stopped short of the specific allocation outlined by Newsom less than 24 hours later. The $6.6-billion plan focuses on elementary schools and offers state funds for health and safety needs at those locations, as well as money to cover programs later in the school year to address learning loss suffered by millions of California schoolchildren.

California’s supply of vaccines has gradually risen in recent weeks. In a post on Twitter, Newsom said Friday that more than 1.3 million doses would be made available next week, rising to 1.4 million doses in the final week of February and more than 1.5 million by early March — the week when the education vaccine program would begin.

The governor’s announcement stood in contrast to several weeks’ worth of comments urging educators to not make vaccinations a precondition to reopening elementary schools, an effort he launched in late December that struggled to win acceptance in the Legislature. Last month, Newsom told a group of school administrators that a mandate for vaccines was tantamount to saying in-person learning wouldn’t happen at all during the current academic year.

On Friday, he said the upcoming vaccine allotment should settle the issue of whether more students can return safely to campuses in the coming weeks.

“It must be done much sooner than the current path that we’re on,” he said. “We believe this will help advance that cause.”