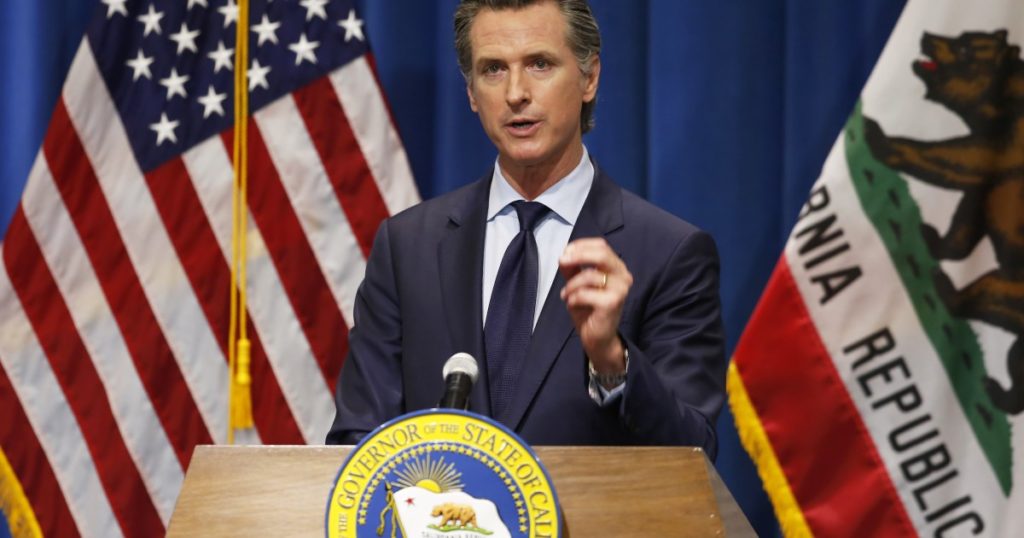 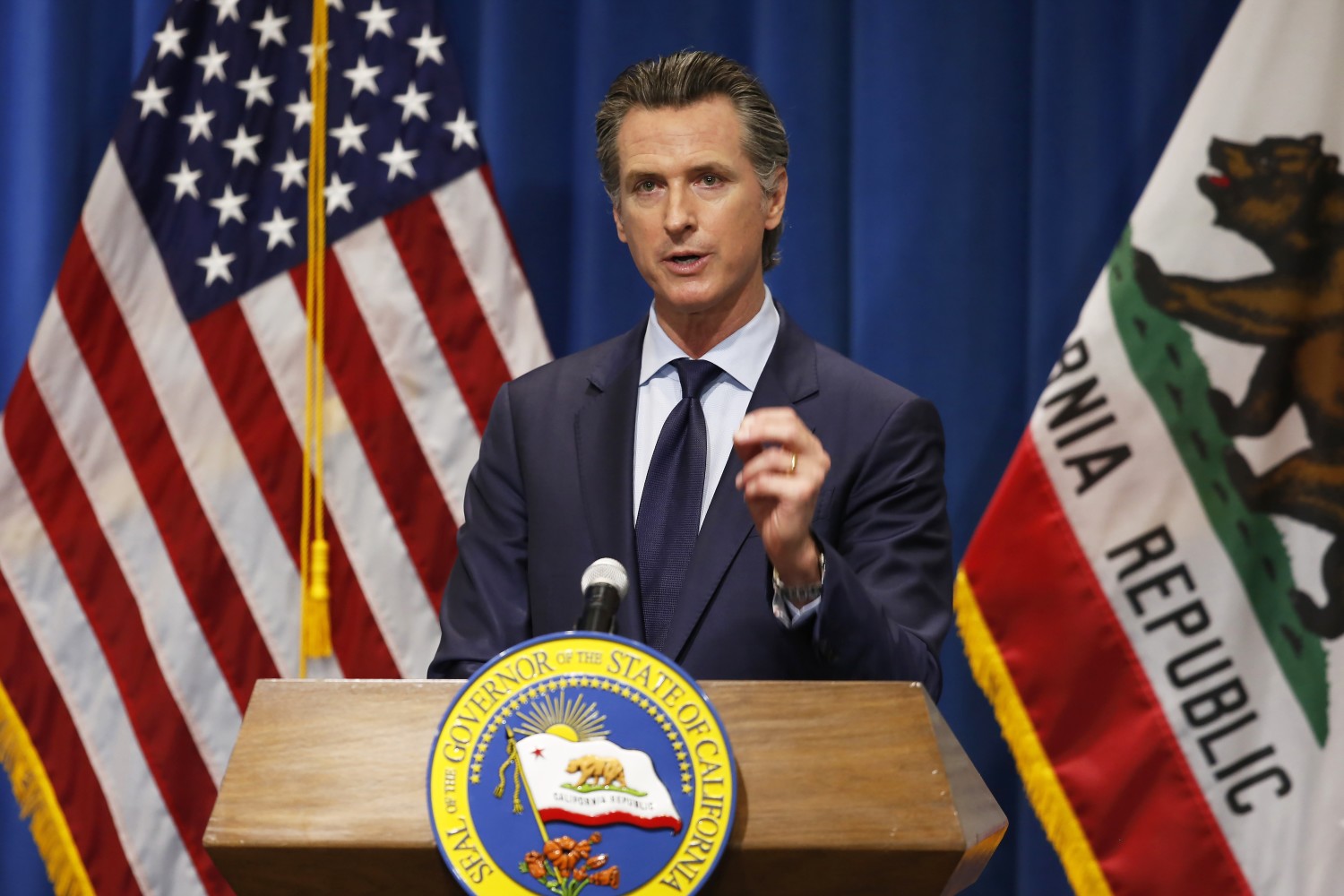 The governor revealed the estimate during an online presentation during the annual state policy conference of Technet, said a source who attended the event but was not authorized to publicly discuss Newsom’s comments. The organization describes itself as a “bipartisan network of technology CEOs and senior executives that promotes the growth of the innovation economy” and lobbies on a variety of issues in Sacramento.

An email to the group seeking comment was not immediately answered.

The estimate offered by Newsom is significantly smaller than the one made last month by the independent Legislative Analyst’s Office, which put the size of the unexpected cash surplus at $26 billion for the fiscal year that begins in July. The report, which concluded that California’s most wealthy taxpayers had not suffered as sharp a decline in earnings as expected, also noted the total windfall could be between $12 billion and $40 billion once final tax receipts are collected.

Even so, Newsom’s projection — which will be a key component of the budget his administration will send to the Legislature next month — suggests a more cautious approach in charting a path forward as the state’s economy reels from the sharp downturn caused by the COVID-19 pandemic.

H.D. Palmer, a spokesman for the governor’s budget team, did not comment Tuesday on the specific projection Newsom gave to the trade organization. But he pointed out monthly tax collections have been “markedly better” than had been forecast back in the spring, when there were fears of a $54.3-billion deficit.

“That said, a surge in revenues should not be mistaken for a strong overall economy,” Palmer said, noting the high number of Californians who remain unemployed.

How lawmakers choose to divvy up unexpected tax dollars will be a key focus of the legislative session that began on Monday. The analysts’ report last month urged the Legislature to put half of those funds into the state’s cash reserves — tapped to balance the budget agreement Newsom signed in June — and the other half of the money toward one-time expenses.

The governor’s budget plan, which is being crafted over the next few weeks and must be formally submitted no later than Jan. 10, may choose a different path. Newsom also could provide a different estimate of state expenses than used by the legislative analysts, most notably what will be spent on health and human services programs where caseloads have often risen sharply during past recessions.