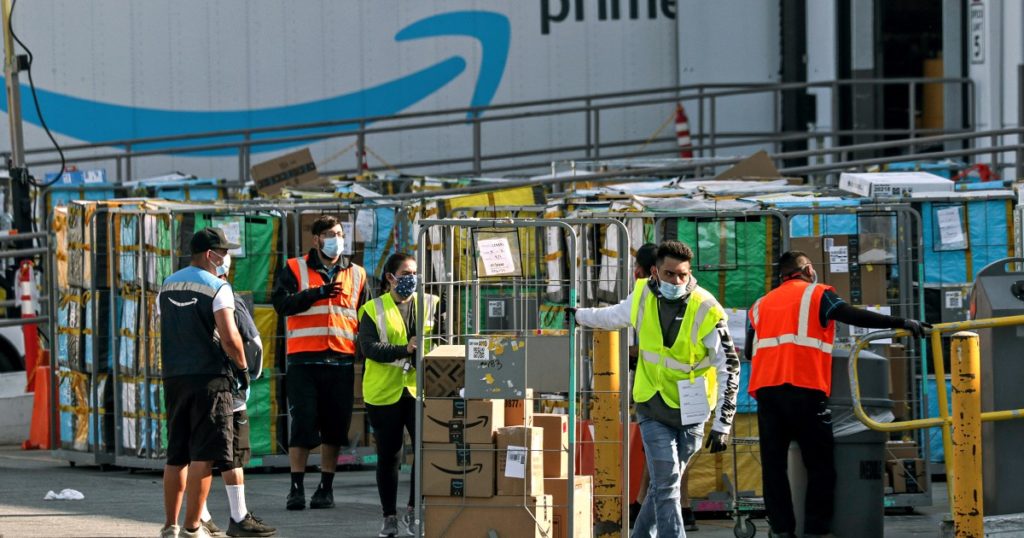 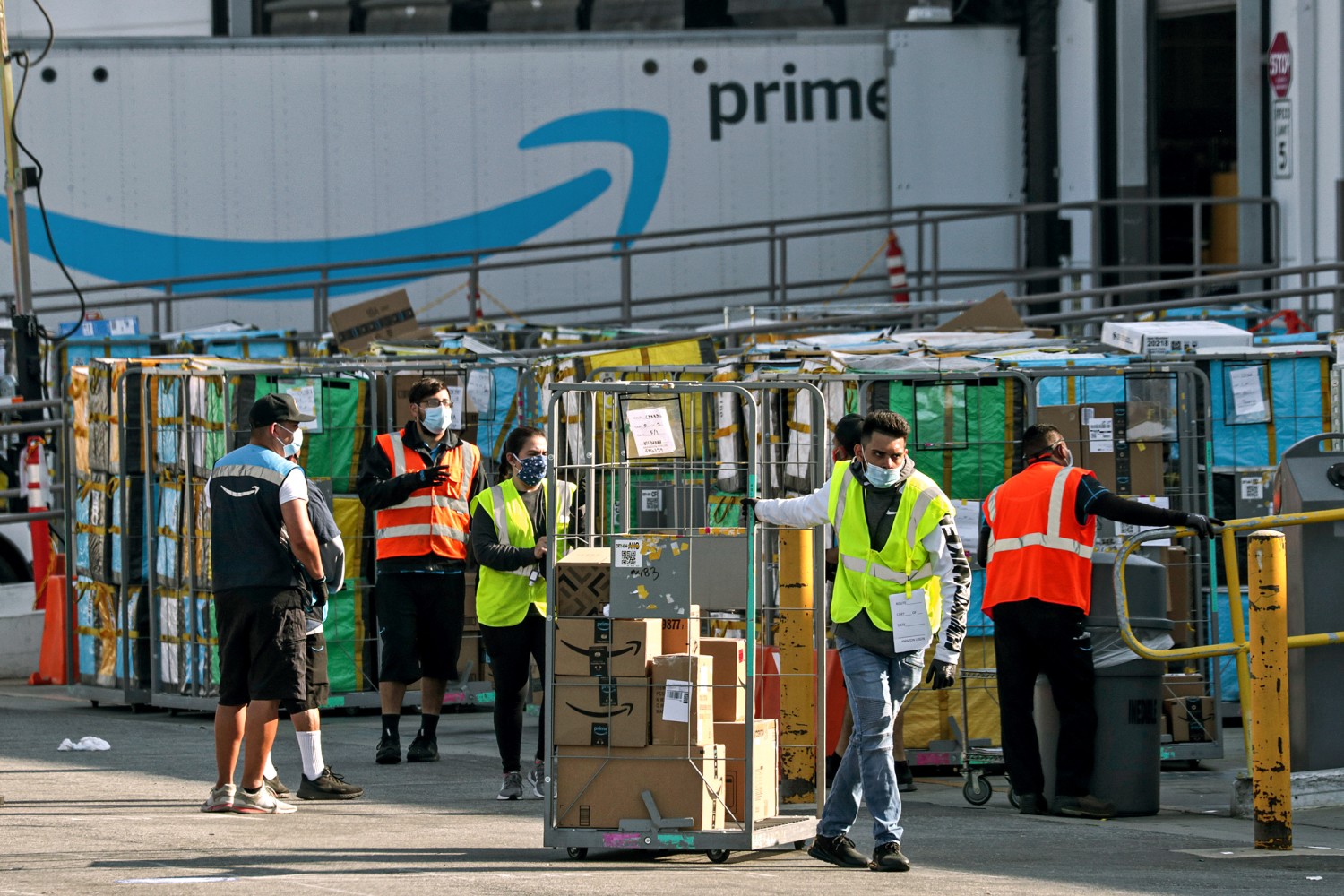 California is taking Amazon to court to force the online retail giant to cooperate with a months-long investigation into whether the company is doing enough to protect its workers from the coronavirus, Atty. Gen. Xavier Becerra said Monday.

Becerra said his office had asked a Sacramento County Superior Court judge to order Amazon to comply with outstanding investigative subpoenas, alleging the firm has not adequately responded to requests for information.

The attorney general’s office issued the subpoenas in August as part of an investigation into Amazon’s protocols for protecting employees from COVID-19 and the status of virus cases at the company’s facilities throughout California.

“Amazon has made billions during this pandemic relying on the labor of essential workers. Their workers get the job done while putting themselves at risk,” Becerra said in a statement Monday. “It’s critical to know if these workers are receiving the protections on the job that they are entitled to under the law.”

An Amazon representative released a statement that challenged Becerra’s action.

“We’re puzzled by the Attorney General’s sudden rush to court because we’ve been working cooperatively for months and their claims of noncompliance with their demands don’t line up with the facts,” the statement said.

The company added said it has invested billions of dollars in equipment and technology, including building on-site testing for employees and providing personal protective equipment.

“The bottom line is that we’re a leader in providing COVID-19 safety measures for our employees,” the statement said. “We encourage anyone to compare our speed and actions in this area to any other major employer.”

Amazon officials said in October that its safety protocols, including testing, tracing, cleaning and social distancing, meant their “employees are at a very low risk of transmission in the workplace.”

The probe by the attorney general’s office is looking for details about the nature and extent of Amazon’s coronavirus prevention efforts, including an examination of sick leave policies and cleaning procedures.

Becerra’s investigators are also seeking data on the number of infections and COVID-related deaths at some 150 Amazon facilities in California.

Becerra said the request for court intervention was urgent.

“If Amazon can next-day deliver an 85-inch TV, it should be able to deliver to the Department of Justice the straightforward information we officially requested of them from them nearly four months ago,” Becerra told reporters.

Representatives of Amazon employees have complained for months about working conditions during the COVID-19 pandemic and organized a march to Amazon founder Jeff Bezos’ Beverly Hills mansion in October.

The October protest was held a week after Amazon disclosed that nearly 20,000 of its frontline U.S. workers had tested positive or were presumed positive for the coronavirus. However, the online retail firm said at the time that the infection rate of its employees was well below that found in the general U.S. population.

The march was organized by the Congress of Essential Workers, a group that includes warehouse workers and was founded by former Amazon warehouse manager Chris Smalls, who said he was fired earlier this year for putting together a work stoppage over the company’s response to the pandemic.

The group demanded that Amazon provide employees with protective equipment against the virus as well as cleaning supplies and hazard pay.

Early in the pandemic, workers at eight Amazon facilities in Southern California tested positive in for the virus, including a fulfillment center in San Bernardino, the inbound cross-dock warehouse in Rialto, a delivery center in Hawthorne and a smaller Amazon Prime Now warehouse in the Glassell Park neighborhood of Los Angeles.

The online retail giant said early in the pandemic that it was taking steps to reduce infection in its facilities, including by increasing the frequency and intensity of cleaning, staggering shift times to promote social distancing, and suspending exit screenings to check for stealing because they can cause people to jam together at exits.

Southern California Amazon workers circulated a petition early in the pandemic that said: “Amazon is trying to take precautions to slow the spread of COVID-19, but the fact of the matter is we work with so many people every single day that we are in constant danger.”