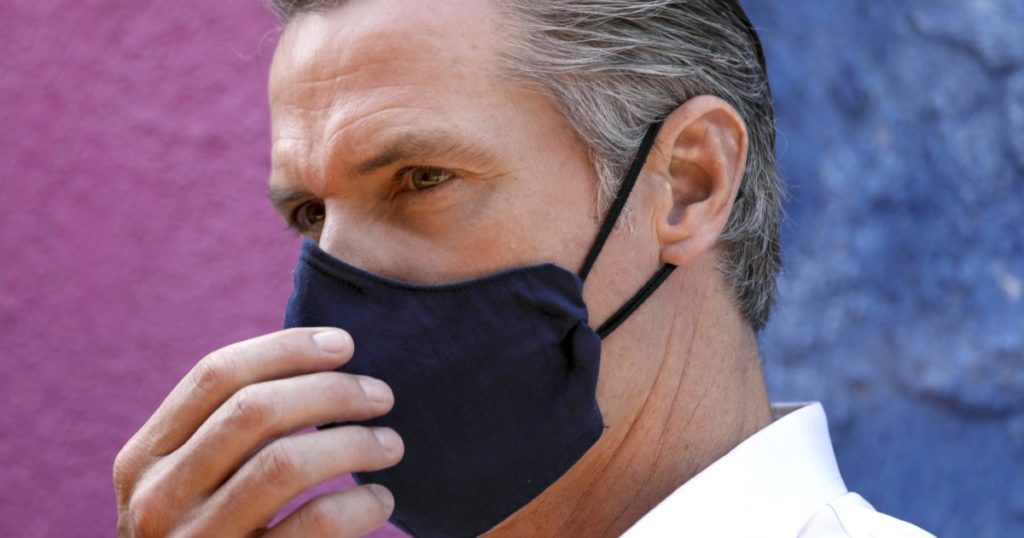 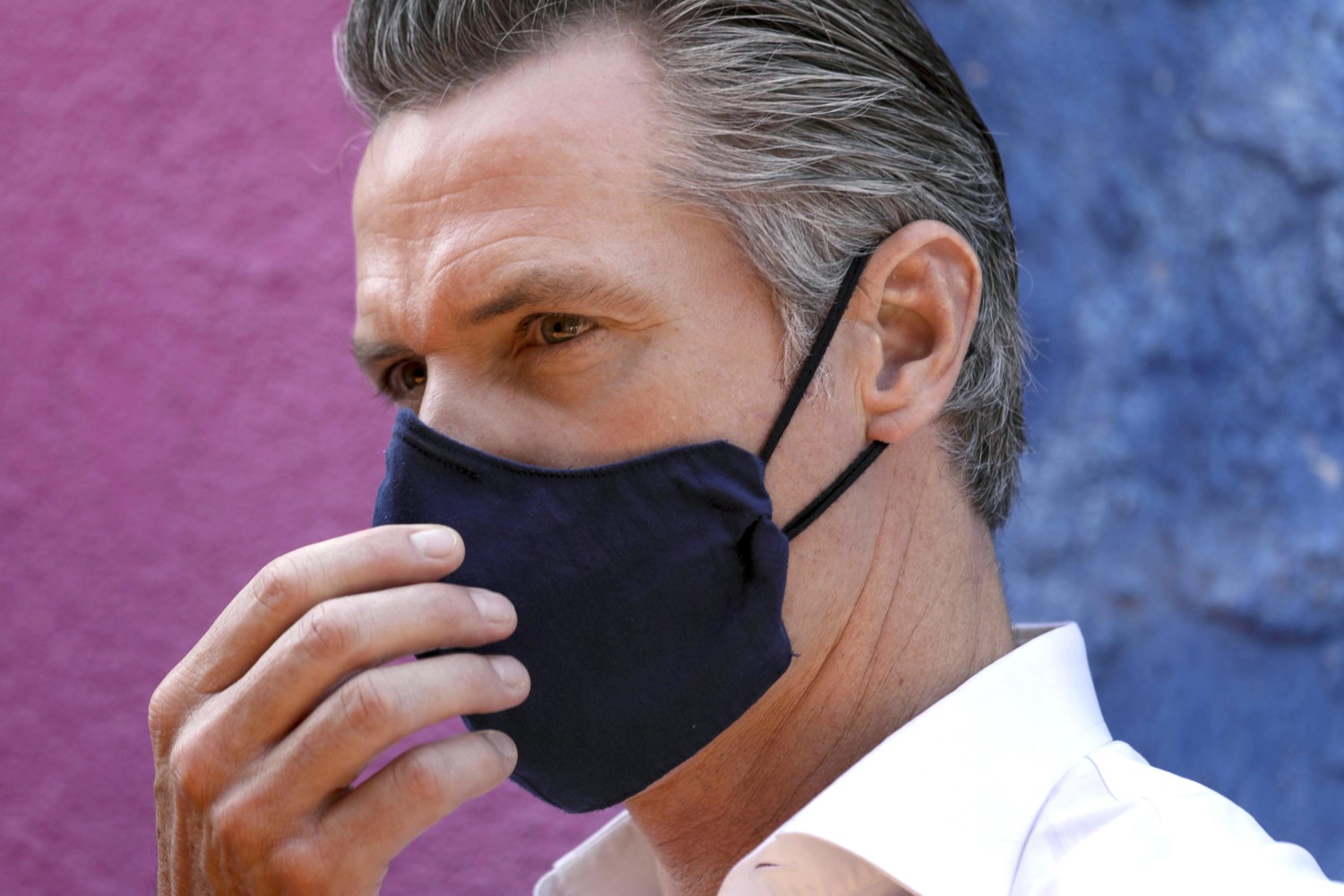 As California continues the slow recovery from the COVID-19 pandemic that shut down many businesses last year, new $600 state stimulus checks have begun arriving in the bank accounts of residents who earn up to $75,000 annually, to help them get back on their feet.

The first batch of about 600,000 payments totaling some $354 million was directly deposited Friday and the state will send out checks to other taxpayers every two weeks, according to Daniel Tahara, a spokesman for the state Franchise Tax Board.

Combined with a previous stimulus program to assist people who make up to $30,000 annually, the state expects to provide $11.8 billion to 15.2 million California households, reaching about two-thirds of the state’s taxpayers.

The stimulus payments are part of Gov. Gavin Newsom’s economic recovery package approved by the state Legislature in July to help households that have struggled to pay bills during the pandemic.

“The Golden State Stimulus is key to lifting up those hit hardest by the pandemic and supporting California’s economic recovery, putting money directly in the hands of folks who will spend it on basic needs and within their local communities,” Newsom said in a statement.

The checks have started arriving as California voters are casting ballots by mail for a Sept. 14 election to decide whether Newsom should be recalled from office.

As of Monday, 3.1 million ballots had been submitted by voters, more than 14% of the ballots mailed out by the state.

Some candidates to replace Newsom say the timing of the payments appears intended to boost Newsom’s popularity with voters who are deciding whether he gets to keep his job.

Within hours of the announcement that money was going out, the California Democratic Party cited the stimulus payments on social media in urging people to vote to keep Newsom in office, saying he “has worked tirelessly to support” California families during the pandemic.

Newsom and the Legislature enacted a first round of $600 Golden State Stimulus payments in February for taxpayers who earned up to $30,000 annually.

In July, the governor and lawmakers approved a second round of $600 stimulus checks for those who make between $30,000 and $75,000. Taxpayers with dependents will receive $1,100, which Newsom has characterized as a tax rebate.

Immigrants in the country illegally who have taxpayer identification numbers are also eligible for stimulus payments.

Newsom said in a new video message that the stimulus checks were made possible by a nearly $80-billion state budget surplus.

“Look out for checks either in your mailbox or directly in your account,” he said in the video.

Residents who filed returns do not need to do anything else to get a payment. The deadline for filing tax returns for last year is Oct. 15, and people filing closer to that deadline will not get stimulus payments until after they file.

State officials originally estimated the first batch of new stimulus payments would go out in early September, but said it turned out they were able to begin sending checks out last week.

Assemblyman Kevin Kiley (R-Rocklin), who is also running to replace Newsom, noted that the anti-recall campaign sent a message from Newsom to voters in May asking them to indicate which of the economic improvement proposals, including the $600 stimulus checks, they found most exciting. People who clicked on the items were redirected to a page soliciting contributions to the anti-recall campaign.

“He’s saying, ‘I’m giving you $600. You are excited about that, and so here’s my campaign website where you can give a little of that back,’“ Kiley said.

The new round of stimulus checks was welcomed by Natalie Foster, co-chair of the Economic Security Project.

“The data shows that this money will go directly into the pockets of those hardest hit by the pandemic and aid in our economic recovery,” Foster said in a statement.