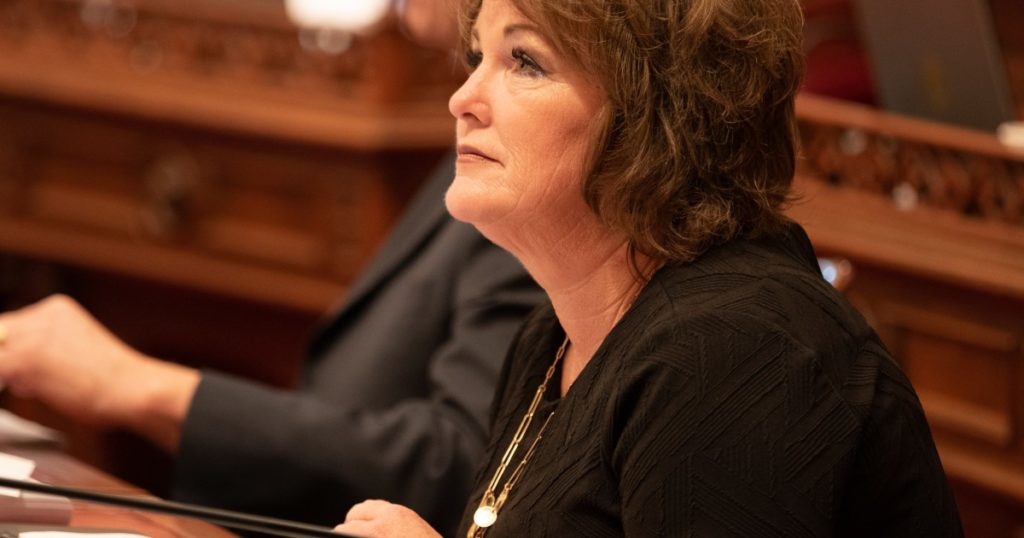 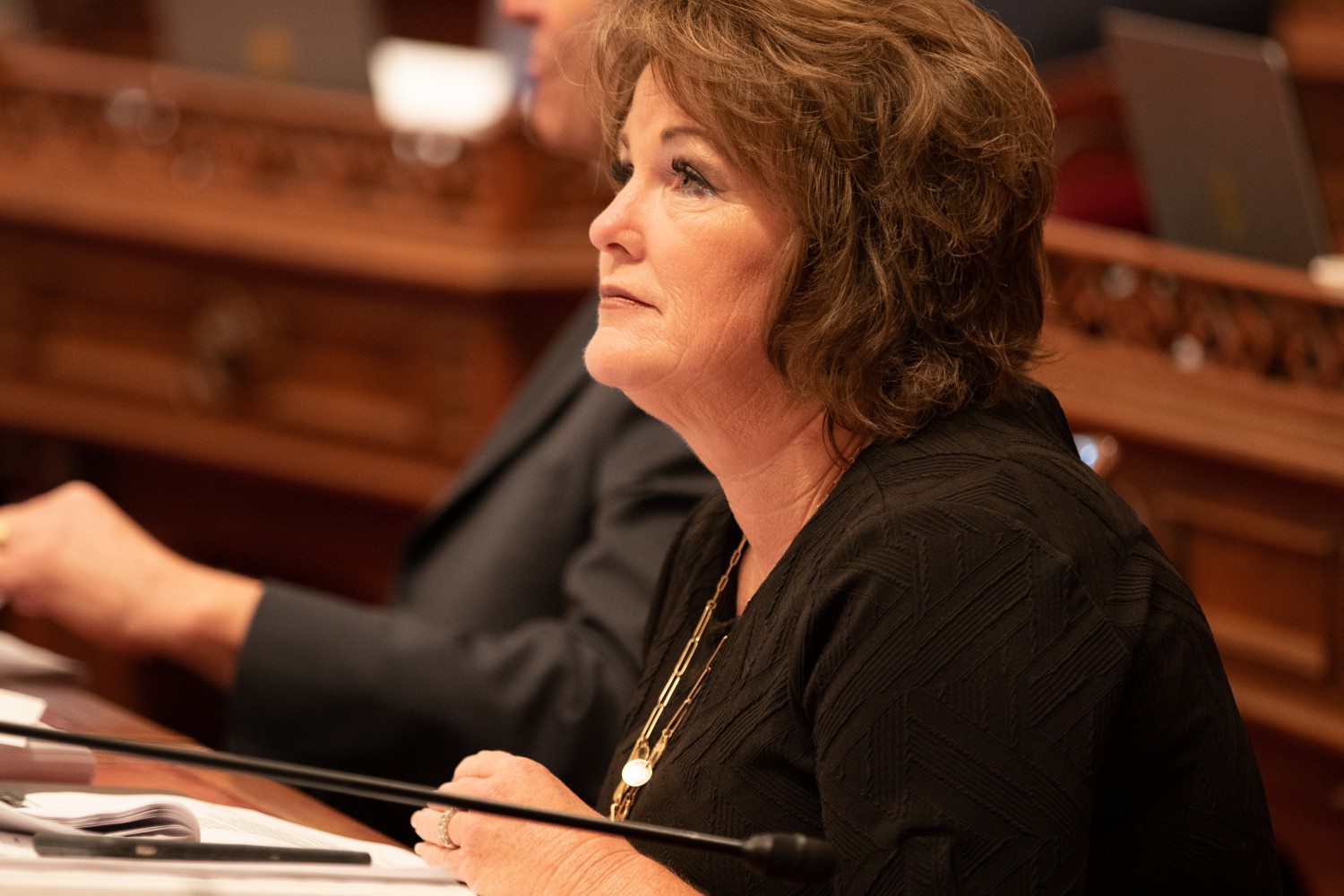 Just days after tweeting a false claim about this month’s mob storming of the U.S. Capitol, state Sen. Shannon Grove of Bakersfield, a staunch supporter of former President Trump, was replaced Wednesday as the leader of the California Senate Republicans after having served in the position for two years.

Grove will be succeeded by state Sen. Scott Wilk of Santa Clarita. Her ouster as leader by the Senate Republican Caucus came after two of its 11 seats changed hands in the November election.

“California is facing unprecedented challenges and Senate Republicans stand ready with solutions,” Wilk said in a statement. “For everyday Californians there is no greater priority than the pandemic — the health crisis it has created, its economic devastation and educational challenges for our students.”

Wilk, who is expected to take over as leader in the next few weeks, added, “We appreciate and thank Senator Grove for her leadership during an unprecedentedly difficult time.”

Grove, 55, said she looks forward to continuing to work with Wilk and the Republican caucus.

“With the start of a new legislative session, I know Senator Wilk will do an outstanding job leading the caucus as we face the many challenges that lie ahead,” Grove said in a statement. “It has been an honor to serve as the Senate Republican Leader and fight for Californians who far too often do not have their voices heard in the Capitol.”

Grove, who once described herself as a “gun-carrying, tongue-talking, spirit-filled believer,” served six years in the Assembly before her election to the state Senate in 2018. When she was selected as the Senate’s GOP leader in January 2019, she said that she planned to work with Democratic senators on the state’s problems.

An enthusiastic supporter of Trump before and after he lost the November presidential election, Grove called him “the greatest of all time” in a recent comment on Twitter, and she retweeted a post alleging voter fraud as the reason for President Biden’s election victory in November.

On Jan. 6, Grove posted then quickly deleted a tweet falsely claiming that the mob that overran the U.S. Capitol that day was led by the leftist movement known as antifa and not supporters of Trump.

Grove was responding to a tweet posted by L. Lin Wood, a Georgia attorney and Trump ally who alleged that a person affiliated with antifa was among those in the hallways of the Capitol after it was breached by a pro-Trump mob as Congress was moving to certify electoral votes.

A representative for Grove later said the leader deleted the original tweet because it was not complete and posted a revised tweet saying that the violence in Washington was the “way Antifa behaves” and calling the attack on the Capitol “unacceptable and unAmerican.”

Three weeks after the election, when Biden tweeted that Americans should “put away the harsh rhetoric” used during the election, Grove responded, “Oh, I don’t think so,” in a retweet.