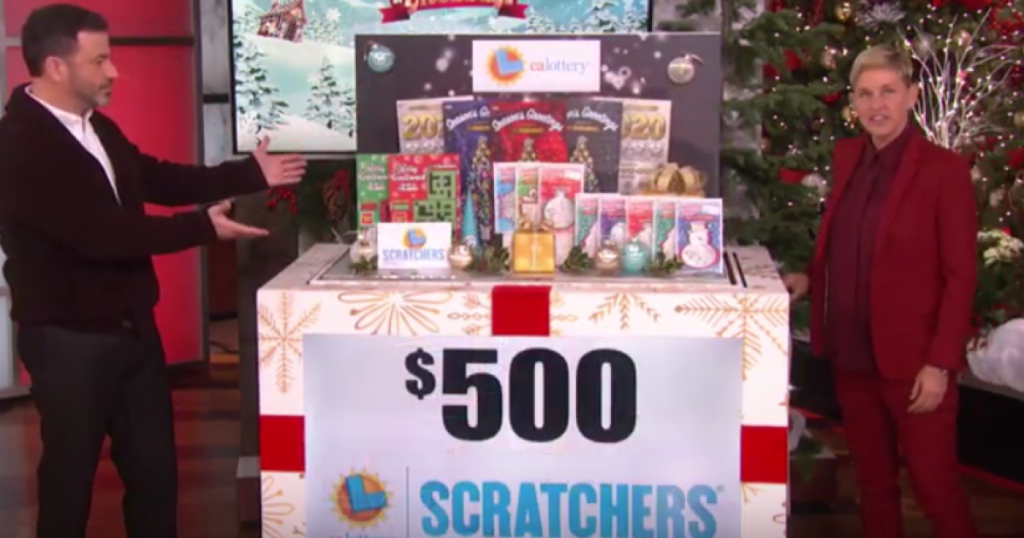 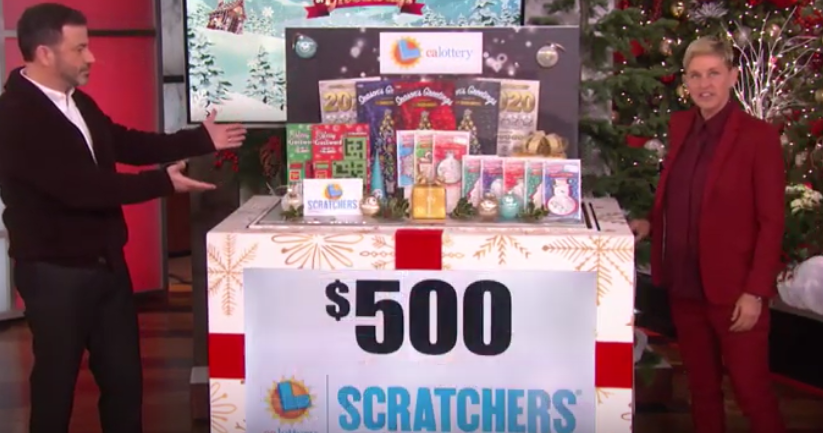 The California Lottery mishandled a promotion that gave 30,000 Scratchers tickets, worth more than $138,000, to “The Ellen DeGeneres Show,” which handed most of them out as gifts to audience members, the state controller said Tuesday.

The report by State Controller Betty T. Yee was released a year after an investigation was launched into the giveaway, which some called an inappropriate gift of public resources. Yee, the state’s chief fiscal officer, recommended that the Lottery change its policies and practices to prevent similar problems in the future.

“Our review determined that the Lottery did not maintain adequate controls over The Ellen DeGeneres Show Scratchers ticket promotion’s approval process, agreement negotiations, security of promotional Scratchers tickets, and purchases of add-on media,” the report concluded.

Lottery officials disputed some of the controller’s findings. The officials argued that the Scratchers, which were given to the show’s audience in December 2019, provided positive publicity that they believed boosted sales of lottery products and was worth more than the value of the tickets provided.

Each member of the audience was given a $500 bundle of 72 Scratchers tickets as a way to promote the games. The total face value of the tickets was $212,500, but Yee’s office put the value at $74,000 less. The controller launched the review after a whistleblower complaint filed by lottery workers said the giveaway was a “misuse of funds” and noted that some of the 425 packets were not properly accounted for.

Critics of the giveaway pointed to a 2019 video posted by YouTube personality Colleen Ballinger saying that a friend affiliated with “The Ellen DeGeneres Show” gave her a $500 packet of Scratchers.

Yee’s report said the Lottery lacked adequate processes and procedures for the approval of the promotion and “did not adequately prevent the risk of promotional Scratchers tickets going to unintended parties.”

In a written response to Yee, Lottery officials said, “The Lottery respectfully disagrees with this finding. No gift boxes from the promotion went to unintended parties and tickets were securely handled throughout the promotion.”

The controller said in her report that 35 gift boxes containing lottery tickets were found at the Warner Bros. Studios lot and were retrieved eight months after the show was taped.

The review also said the Lottery “lacked adequate supporting documentation to justify the purchase of add-on media, resulting in $100,000 in questioned costs.”

The total expense for the promotion, including gift boxes and on-stage props, was estimated to be $449,000.

Lottery officials said in their written response that the promotion was allowed by law and that proper procedures were followed.

“The Ellen Show promotional program was fully reviewed and appropriately approved in a timely manner,” the response said.