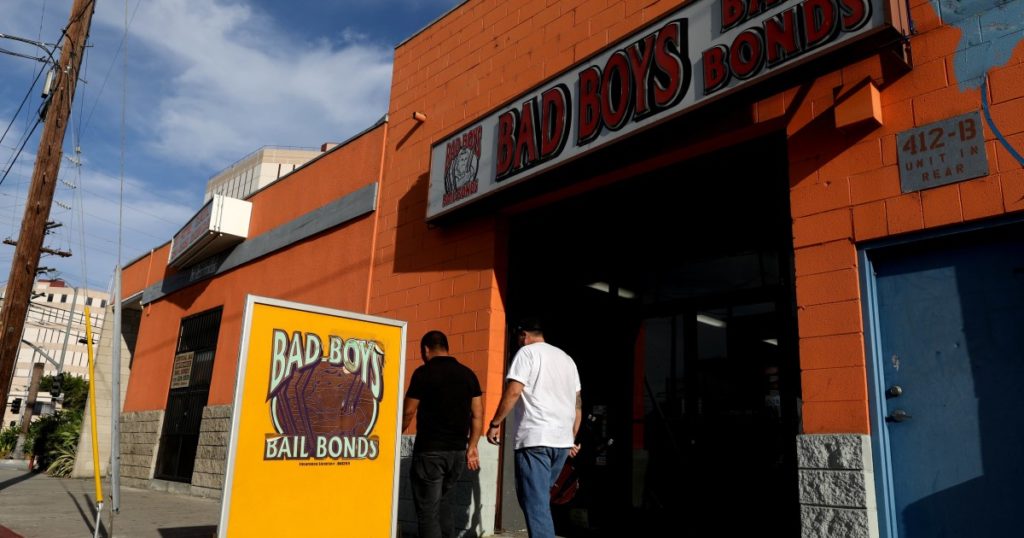 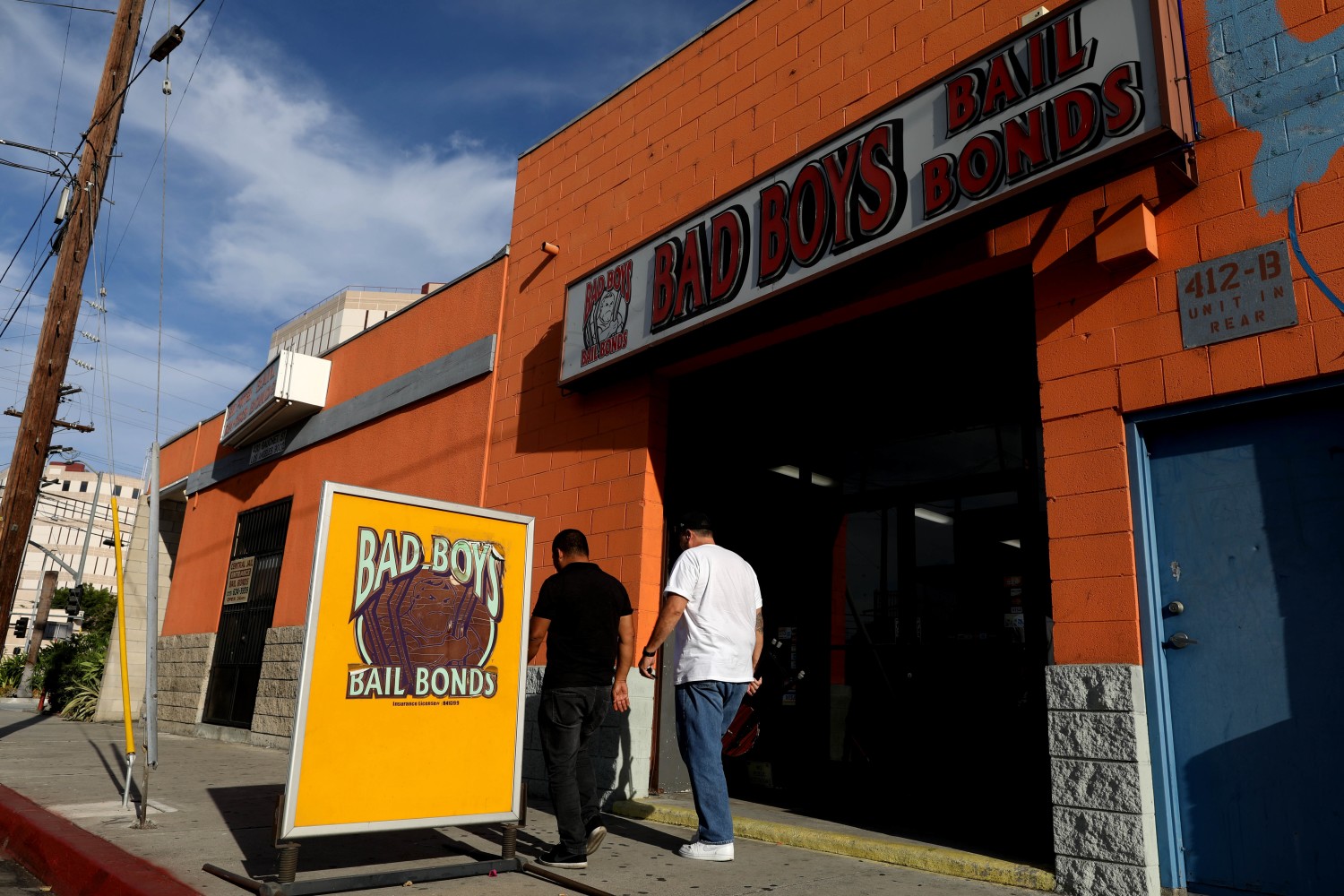 Ten months after California voters rejected a state law to eliminate cash bail for many offenses, a new fight is brewing in the Legislature over an alternative plan by lawmakers that would slash the amount arrestees must pay to get out of jail.

The national bail industry that spent $10 million to defeat a “zero bail” measure on last November’s ballot is lobbying hard against the new proposed legislation and warns it will sue if the bill passes because it would put them out of business.

Lacking the votes in the Assembly to eliminate bail, Hertzberg changed his legislation to instead require judges to determine whether cash bail is necessary to reasonably protect the public. If the court determines bail is necessary, the judge would be required to determine a defendant’s ability to pay bail before setting it.

Judges must also order the return of money paid to a bail company if charges are dropped or the defendant makes all court appearances.

Hertzberg’s Senate Bill 262 also would cap the amount of surcharge that a bail bonds person can retain at 5% of the amount paid by the arrestee, which bail industry leaders say will put them out of business.

The senator said he is motivated by the same concern that caused him to author the last zero bail bill that was approved by the Legislature in 2018 but overturned last year through a statewide referendum, Proposition 25.

“The bail system is unfair because it means your liberty is determined by the size of your wallet,” Hertzberg said.

He said his new legislation is consistent with the findings of the California Supreme Court in March that determined it is unconstitutional to require defendants to remain behind bars simply because they cannot afford bail.

The decision said that judges can keep defendants behind bars when “clear and convincing” evidence shows there is no other way to protect the public and ensure the defendants’ return for court appearances.

Topo Padilla, a Sacramento bail bondsman, said that he believes Hertzberg is on a personal mission to eliminate the bail industry and that his new bill would have much of the same effect as the “zero bail” proposal.

“Judges will be left with no alternative other than to say, ‘This guy can’t afford a bond, so I have to let him go on terms other than posting a bail bond,’” said Padilla, who is president of the Golden State Bail Agents Assn.

Currently, if someone is arrested and has to post $50,000 bail, they have to provide a non-refundable premium of 10%, or $5,000, to guarantee that they will appear at their court hearings.

Padilla said Hertzberg’s bill would require him to return 95% of that premium if the person appears in court, leaving the bond firm with $250 on a $50,000 bail bond. The bail industry cannot afford to operate with that 5% cap, Padilla said.

“He is doing what he is doing because Bob Hertzberg hates our industry,” Padilla said. “He wants us gone.”

Hertzberg said he doesn’t think it’s fair that someone who gets out on $50,000 bail loses the $5,000 premium if the charges are dropped a day later.

“The bail industry over the years has become a predatory lending business,” he said.

Under SB 262, he said, “You get to make a reasonable rate of return but you don’t get to gouge people.”

Hertzberg said he wanted to go further with his bill, which until a week ago would have required zero bail for all but serious crimes.

“We took out zero bail because as I went around and talked to members, they looked at it and it created problems. I couldn’t get the votes,” Hertzberg said.

Even with the changes this week, the legislation is supported by groups including the Western Center on Law and Poverty, the Anti-Recidivism Coalition and Californians for Safety and Justice.

“We strongly support SB 262 because it moves us closer to a pre-trial system that prioritizes public safety and not the size of a person’s bank account,” the three groups said in a statement. “We continue to champion the bill with its changes because it takes California further from its habit of perpetuating cycles of debt and poverty via incarceration — particularly in over-policed Black and brown communities.”

Because bail companies could, as they did in 2018, seek to overturn the bill on the ballot next year, Hertzberg has added an urgency clause to SB 262 — a provision that would make the law take effect immediately and exempt from the challenge of another statewide referendum. But urgency bills require approval of two-thirds of legislators in both houses, and the effort could run out of time before the Legislature adjourns later this week.

Should the bill be signed into law, the bail industry has promised to file a lawsuit that will allege the proposal is too similar to last year’s Proposition 25.

Padilla believes the relationship between Hertzberg and the bail industry took a turn for the worse in 2018 when a few people in the bail industry engaged in personal attacks against the senator, advertising allegations that he had made unwanted physical contact with female state lawmakers. A legislative investigation in 2018 concluded that his behavior made some women uncomfortable but wasn’t sexually motivated.

“Some people in my industry, unfortunately, got personal with him,” Padilla said.

Hertzberg denied that the attacks, which included social media posts and mobile billboards, had anything to do with his decision to press forward with the new bail overhaul bill this year.