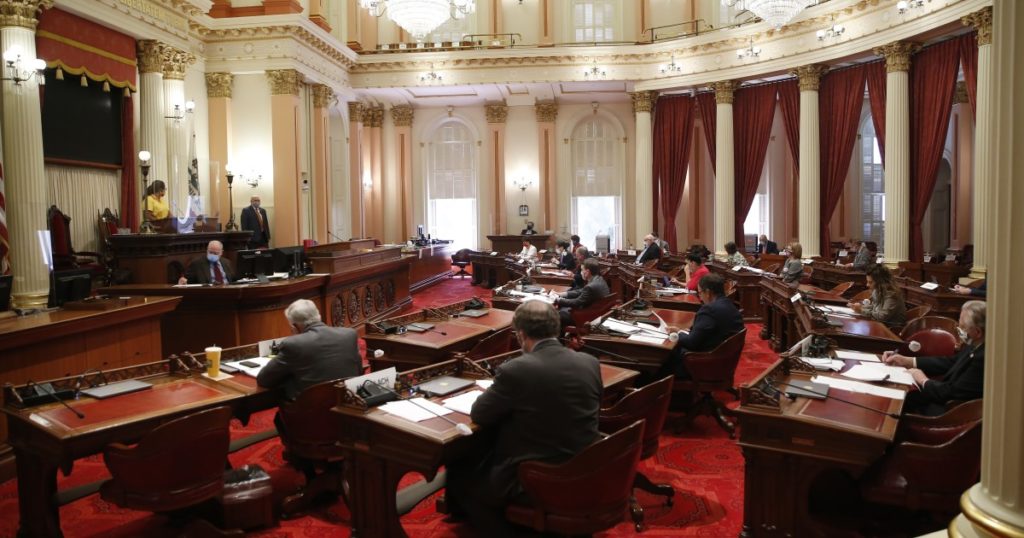 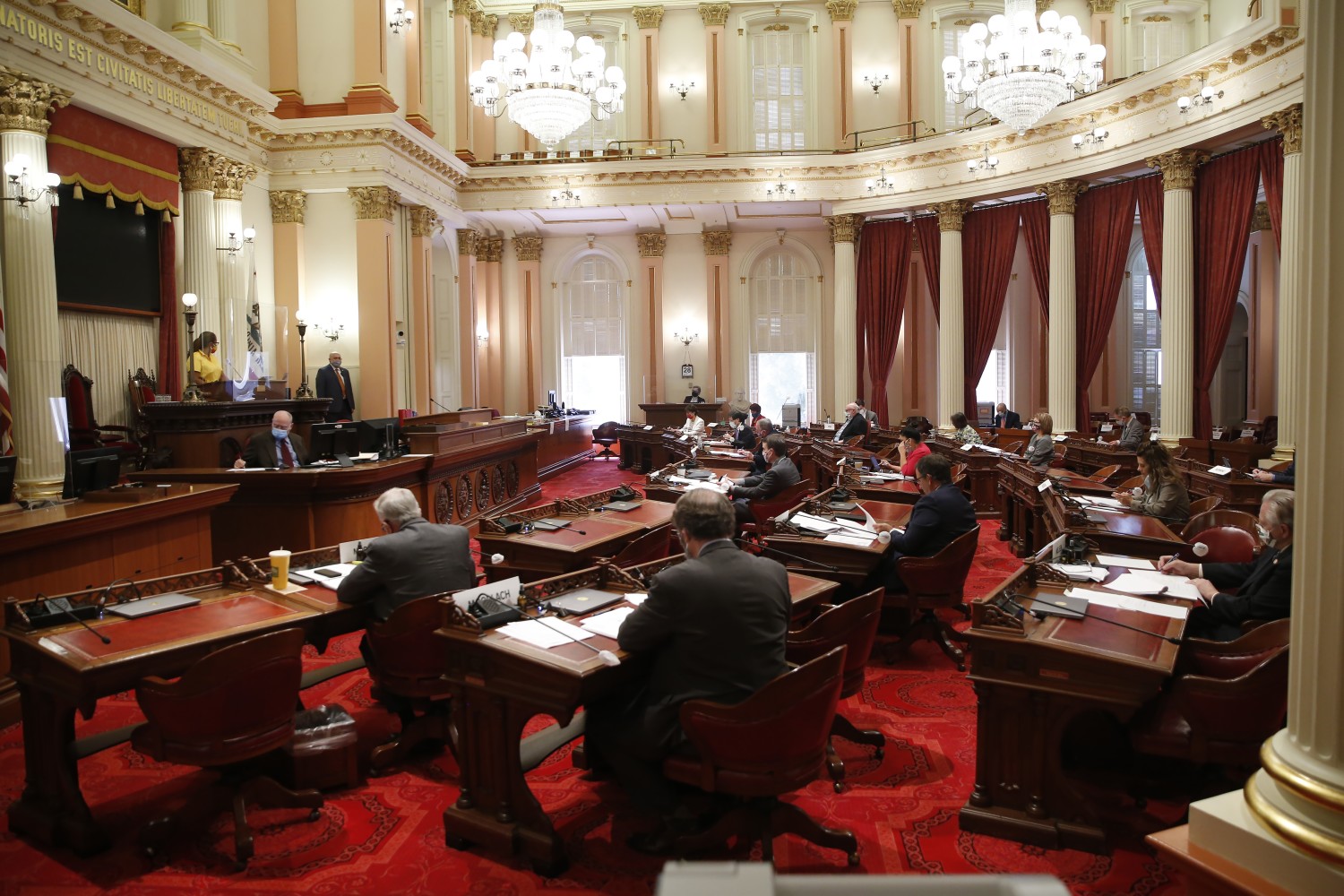 California lawmakers on Friday approved legislation to make it easier for terminally ill patients to end their own lives by speeding up and simplifying the state process for those close to death to get prescriptions for lethal doses of drugs.

The action comes five years after a California law allowed doctors to prescribe lethal doses of drugs to terminally ill people who want to ingest them on their own to end their lives.

Assemblyman Jim Wood (D-Healdsburg) told his colleagues during a floor discussion of SB 380 on Friday that he knows people who have suffered difficult and painful deaths without utilizing the end-of-life law.

“It’s time to remove unwarranted barriers to access aid-in-dying so that all eligible terminally ill individuals continue to have the right to remain autonomous and die with the dignity and the manner they desire,” Wood said before the Assembly voted 47-14 to approve the measure just hours before the Legislature was set to adjourn for the year.

The measure next goes to Gov. Gavin Newsom for a decision on whether to sign it into law.

Current law requires patients to make two verbal requests to physicians at least 15 days apart and one written request that is signed, dated and witnessed by two adults.

However, state Sen. Susan Talamantes Eggman (D-Stockton) said the process in her 2016 bill takes too long so some patients are dying in pain before they can get a prescription.

“The current process is very difficult sometimes, especially for people at the end stages of life, and unnecessarily cumbersome and with many roadblocks to being able to use it,” Eggman said during a legislative hearing on her bill.

“Oftentimes people will die in exactly the way they feared dying before they are able to use the law,” she added. Patients who have supported the law have said they want a death with dignity.

Although more than 2,000 Californians have been able to end their lives through the program in the last five years, Eggman cited a study by Kaiser Permanente Southern California that an additional 1,000 terminally ill adults who requested the use of the law died before competing the time-consuming process.

The bill sent to Newsom on Friday would reduce the mandatory minimum 15-day waiting period between the two oral requests for aid-in-dying medication to 48 hours for eligible patients.

The measure would also eliminate the requirement for a second, written attestation by the patient, which Eggman said is offensive to some families.

“SB 380 lacks sufficient consumer safeguards and has the potential to undermine the safety of people with disabilities,” said Sawait Seyoum, a senior policy advocate for Disability Rights California.

She cited a study published in the Lancet, a medical journal indicating that the opinions of patients considering ending their lives often fluctuate in a 12-hour period.

“Many people requesting assisted suicide have changed their minds, some living decades beyond their prognosis,” Seyoum testified during the legislative hearing.

Some people worried that eliminating safeguards promised in the original bill could lead to people being pressured to take their life.

Eggman, a former hospice social worker, said those fears have not been found to have merit.

“There has been no documentation of coercion or abuse at all,” Eggman said.

She said many people who obtain a lethal prescription never use it.

“It is knowing that it is there that gives them the peace to be able to die on their own terms,” Eggman said.

The California Medical Assn. and California Hospital Assn. dropped opposition and became neutral on the bill after Eggman agreed to changes.

The bill originally would have eliminated the current 2026 sunset date, but Eggman agreed to reset the date for 2031.

The legislation would also require healthcare systems and hospices to post their medical aid-in-dying policies on their websites, allowing patients to avoid wasting time trying to get a prescription from those that do not write them.

“Terminally ill Californians can’t wait any longer for the unnecessary barriers to be removed,” said Roger Salazar, a spokesman for Compassion & Choices Action Network, which includes family members of people who have used the law. “No one should have to suffer needlessly at the end of life.”