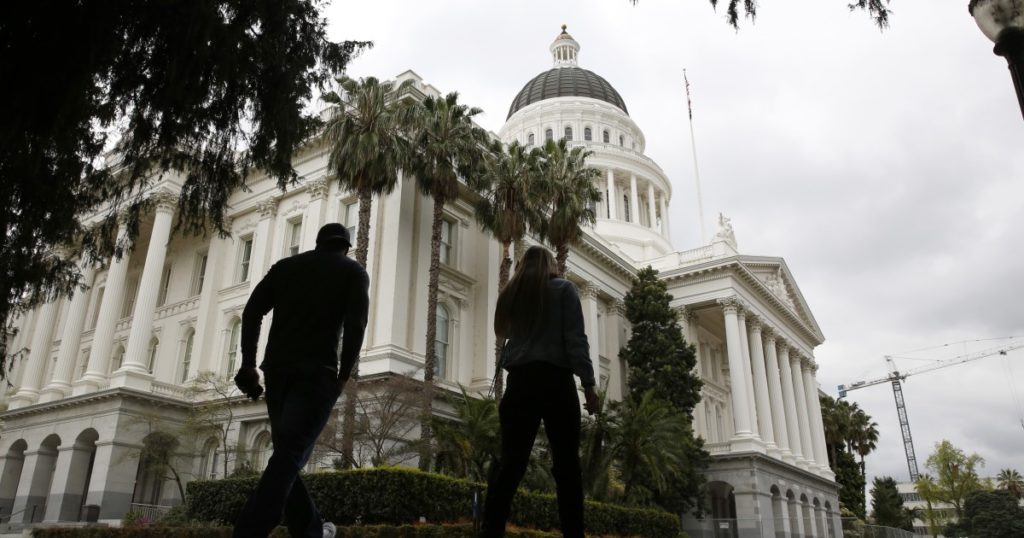 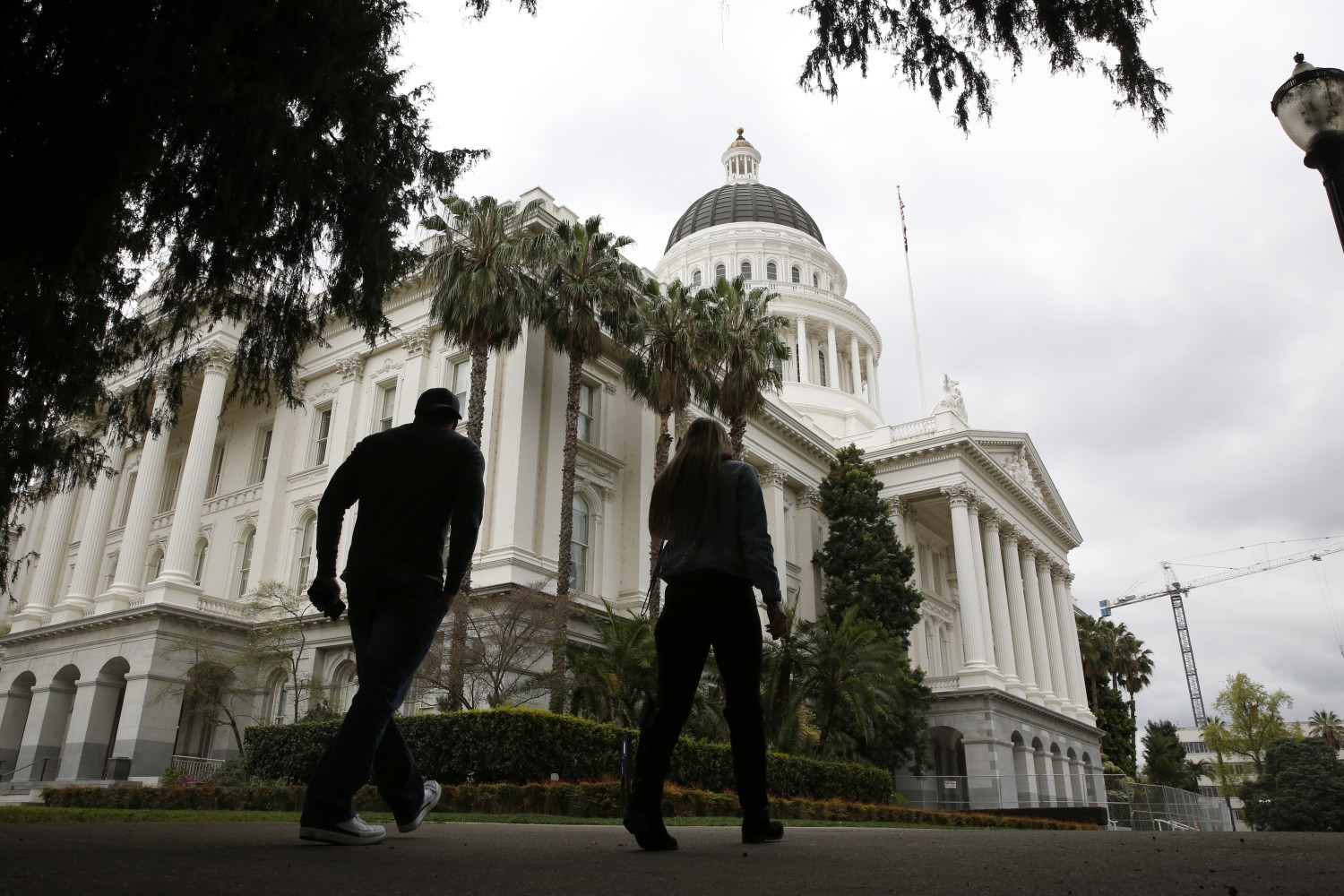 Democratic leaders of the California Legislature unveiled a state budget blueprint on Tuesday that would boost public schools and small businesses beyond the proposal made last month by Gov. Gavin Newsom, a move that is likely to set the stage for friendly but detailed negotiations before the June 15 constitutional deadline for action.

The $267-billion legislative plan largely aligns with Newsom’s proposal, constructed with the expectation of a short-term tax revenue windfall of more than $75 billion. But it adds substantial funding to help those affected by the COVID-19 pandemic and those who face ongoing, systemic challenges such as finding affordable child care and access to grants that cover a portion of the costs to attend college.

“I’d say that we restructured a few things” in the governor’s plan, said state Sen. Nancy Skinner (D-Berkeley), the chairwoman of the Senate Budget Committee.

In one key part of those provisions, lawmakers want to rethink Newsom’s plans for almost one-fourth of the $27 billion in federal funds the state is slated to receive under the relief law approved this year by Congress and President Biden. That change would free up additional state funds to use on programs or to pay off debts such as state bond obligations and pension payments owed by K-12 schools.

Legislative leaders also believe state tax collections will be slightly higher in the next few years than the projections used by Newsom, another way to help finance some of their plans for additional spending.

In some cases, spending would increase more slowly under the proposal by legislative Democrats. Their plan would delay full implementation of the governor’s promise to offer transitional kindergarten to all 4-year-olds in California until the 2025-26 school year.

A few of Newsom’s most ambitious proposals would be curtailed. Last month, the independent Legislative Analyst’s Office pointed out that the governor’s budget called for large amounts of near-term spending on proposals that weren’t fully detailed. As a result, the analysts wrote, the programs might be hard to implement in a short time frame.

“There are a number of new programs, new initiatives that have pretty large price tags that we got very little detail on,” said Assemblyman Phil Ting (D-San Francisco), chairman of the Assembly Budget Committee. “So rather than spend money in those areas, we decided to prioritize healthcare, prioritize higher education, child care and transitional kindergarten.”

The legislative plan seeks a significant boost in child care services for lower-income families, proposing to boost the rates paid to providers and the number of available slots for children.

Expanding child care services has been on the to-do list of legislative Democrats for several years. So, too, has an effort to remove immigration status as a condition of eligibility for full access to Medi-Cal, the state’s healthcare program for low-income adults and families. Access is currently given to any income-eligible Californian up to age 26. While Newsom’s plan adds all immigrants age 60 or older, the legislative plan would set the threshold at age 50.

Other changes to Newsom’s budget reflect anger over what was missing in his May proposal. The Legislature’s budget proposal includes $200 million in ongoing funding for local public health agencies, a provision pushed by healthcare advocates after Newsom’s spending plan offered no similar assistance. Instead, the governor proposed a $3-million study of the needs faced by public health programs — a wait-and-see approach that healthcare officials said would follow a dangerous pattern in previous state budgets of underfunding local public health agencies.

The proposal unveiled Tuesday also seeks to address two issues that have been left out of budget deals in recent years: a full restoration of cash grants to aged, blind and disabled people that were cut during the Great Recession and an eventual boost in the rates paid to providers who work with developmental disabilities.

Democrats are also backing an expansion of the Cal Grant program that would remove rules excluding some college students who are older and have been out of high school for a longer time period. More nontuition costs would also be covered by state grants under the legislative plan.

Lawmakers said Tuesday that they want to revamp Newsom’s plans to offer tax relief for businesses that will otherwise face higher payroll taxes in coming years to cover the pandemic’s costs in unemployment insurance — offering $2 billion in assistance over the coming decade to small businesses across California.

Budget committees in both legislative houses are expected to approve the plan during public hearings Wednesday. But it’s unclear to what extent Newsom will sign on. A budget spokesman for the governor said Tuesday that the administration is concerned about some of the long-term spending pressures the legislative budget could create, while Skinner told reporters that the effort to pay down existing debts would serve to lessen those pressures.

“Responsible budgeting was one of our top priorities,” she said.

The budget proposal outlined Tuesday largely reflects the priorities — and differences — expressed by Democrats who serve in Sacramento.

For the last decade, California budgets have been crafted almost exclusively by Democratic lawmakers and governors under voter-approved rules that require only a simple majority in each house for passage. Republican lawmakers participate in budget hearings and often make their own proposals but because Democrats hold a supermajority of seats in the Legislature, GOP votes are not needed to ratify spending plans.