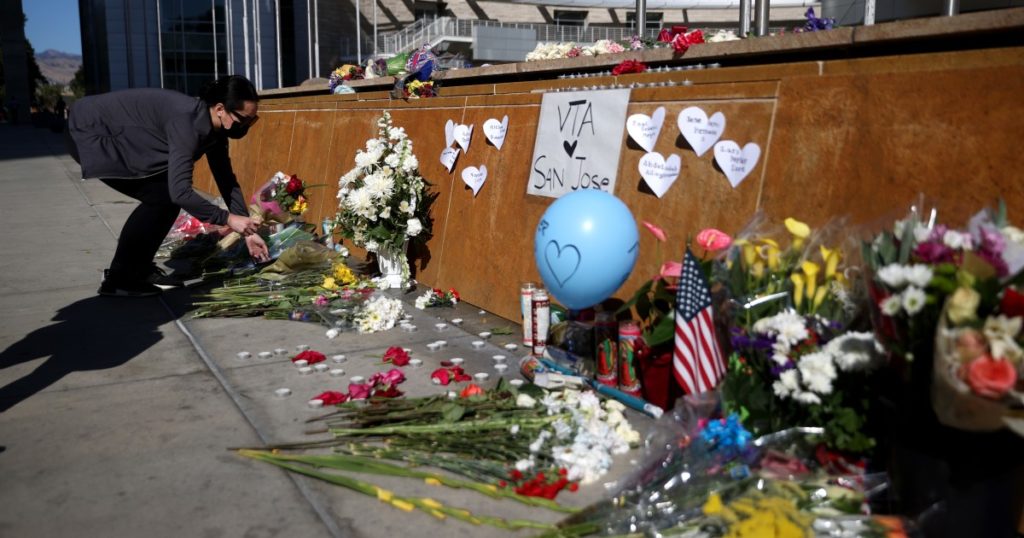 Despite concerns about a spate of fatal shootings in California, a bill to create new taxes on the sale of guns and ammunition to pay for gun-violence prevention programs failed to get the two-thirds vote needed for passage Thursday in the state Assembly.

The bill by Assemblyman Marc Levine (D-San Rafael) fell nine votes short of the 54 needed for approval. It would have created a 10% excise tax on retailers for the sale of new handguns and an 11% tax for long guns and ammunition, and raised more than $100 million annually for a gun violence prevention program to mediate disputes in the community, including those involving gang members.

Levine cited a string of mass shootings, including one May 26 at a San Jose light rail yard in which a gunman killed nine people before dying of a suspected self-inflicted gunshot wound.

“When our communities continue to be devastated by gun violence, I ask you: When will we take action to save the lives of our fellow Californians?” Levine asked his colleagues during the floor debate. “Gun violence will not end on its own. We must take responsible action to end the public health crisis that is gun violence in California and in the United States.”

Although Thursday was the deadline for the bill to move out of the Assembly, Levine said he is not giving up on having his proposal considered this year, which would require a different legislative procedure.

Assemblyman Mike Gipson (D-Carson) gave an emotional appeal for the tax, citing a shooting last year that injured his 32-year-old son and two others, and left one man dead.

Gipson used an expletive to describe the drive-by shooter and said the crime shook him up.

“To get that phone call, my world was turned upside down,” Gipson said.

But supporters acknowledged that it was a tough vote for many legislators to support a tax increase. Assemblyman Jesse Gabriel (D-Encino), who supported the bill, called the subjects of guns and taxes “radioactive” politically.

Some moderate Democrats, including Assemblymen Adam Gray of Merced and Jim Cooper of Elk Grove, withheld a vote on the legislation, while Republicans voted en masse against the measure.

Assemblyman Devon Mathis (R-Visalia) said he has sympathy for the families of shooting victims but noted that he believes the tax hike will not address the root causes of gun violence, including poverty and mental illness. Instead, he said it would burden law-abiding gun owners.

“What this bill does is create a tax, which is going to drive up the cost,” Mathis said during the floor debate. “People who defend themselves with guns are less likely to be killed or injured in a crime, so with this bill are you taking away [that] ability by driving up the cost of ammunition?”

The measure was also opposed by groups advocating for gun owners including the National Rifle Assn., which called the bill an unconstitutional attempt to limit the ability of citizens to buy firearms.

They cited existing levies on guns, including an 11% federal excise tax on firearm and ammunition purchases to help fund conservation and wildlife efforts, a $31 fee for the “dealer record of sale” transaction and a $5 firearm safety and enforcement fee.

Levine said the money from the new tax would go to a program proven to reduce gun violence in cities including Sacramento.

He proposed the funds go to the California Violence Intervention and Prevention Grant Program, which already provides money from other state budget sources to cities and community-based organizations working to reduce shootings in high-crime areas, including those that are home to street gangs.

Republicans questioned why other lawmakers are proposing to raise taxes for gun-violence programs when the governor says the state has a $75-billion budget surplus.

“If this is important, for Pete’s sake, fund it,” said Assemblyman Kelly Seyarto (R-Murrieta).

The state allocated $30 million for the California Violence Intervention and Prevention Grant Program in 2019. The taxes proposed by Levine would have raised another $118 million annually starting next year.

Last month, Gov. Gavin Newsom proposed an additional $67 million in one-time general fund allocations in each of the next three fiscal years for the existing program in a budget currently under consideration by the Legislature.

California residents purchased more than 1.3 million firearms last year, more than were bought in each of the three previous years.