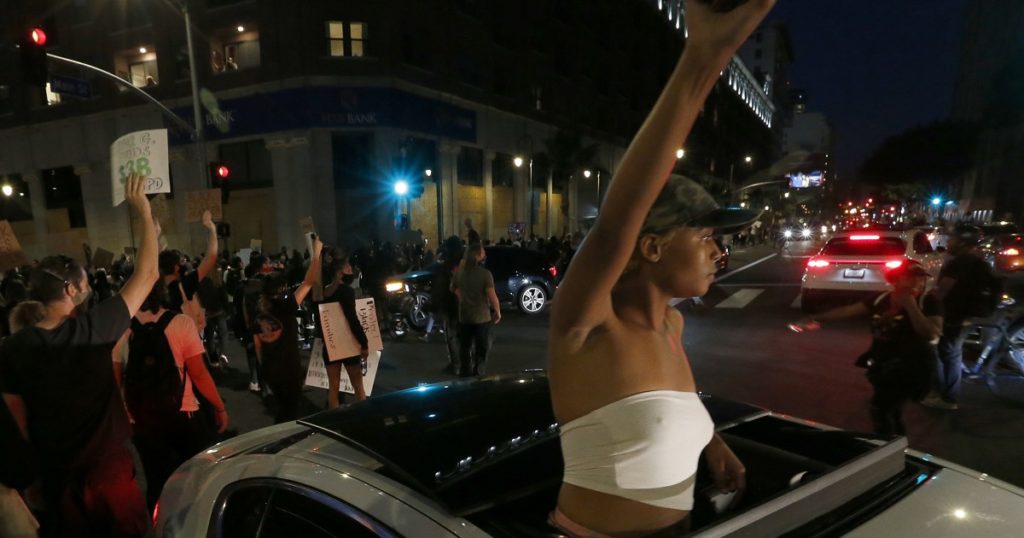 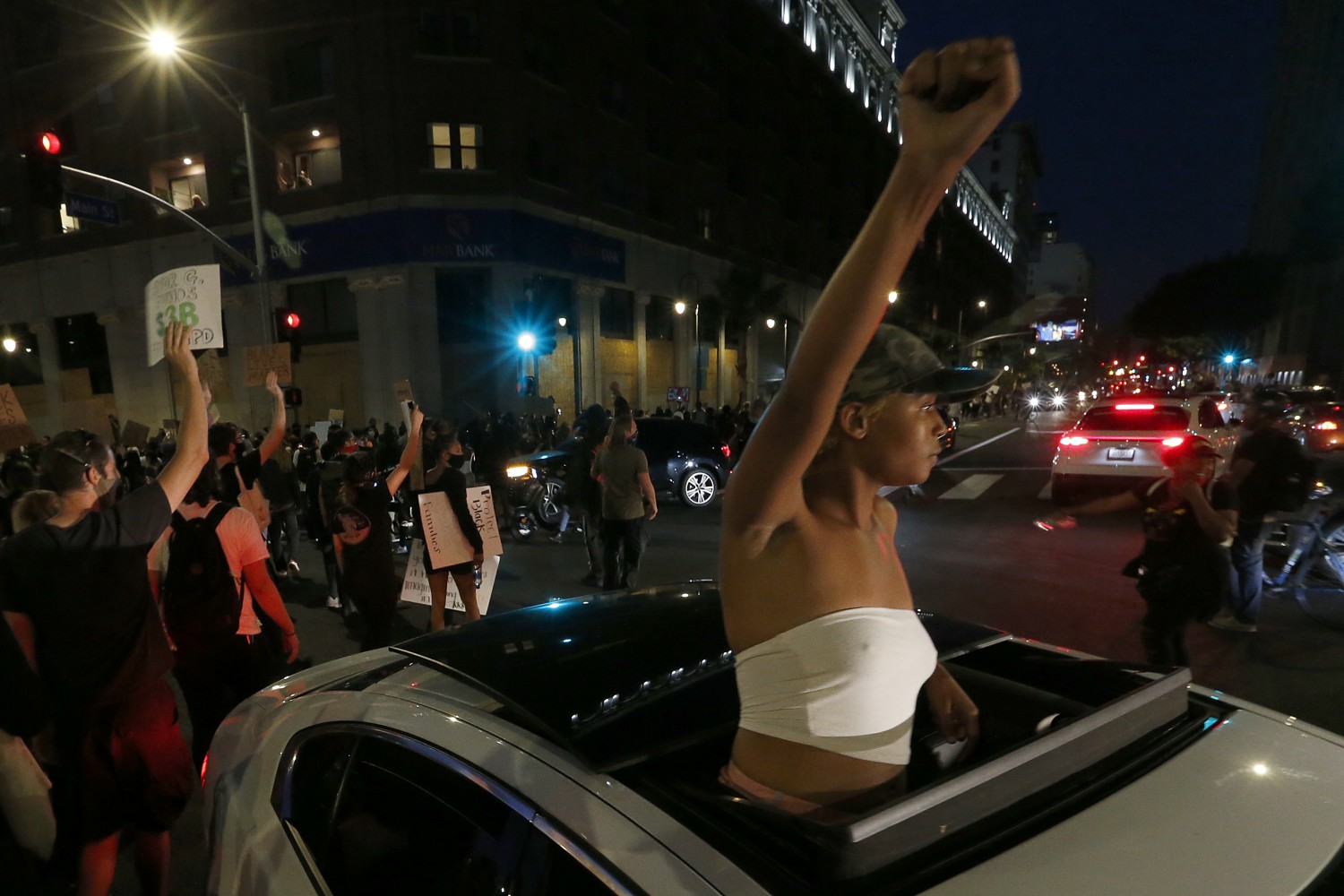 California law enforcement officers could lose their certification based on the decisions of a panel that includes victims of police misconduct under legislation that moved forward Tuesday in the Legislature, as lawmakers also supported an expansive ban on policing techniques that obstruct a person’s breathing.

An array of civil rights and police reform groups applauded passage of the bills by public safety committees in the state Senate and Assembly. Two other closely watched bills also were approved by the committees dominated by Democrats: one to offer access to California’s victims’ compensation fund for injuries sustained during law enforcement encounters and another to train officers to intervene if a colleague is using excessive force.

None of the bills, if ultimately passed by both houses and signed by Gov. Gavin Newsom, would become law until next year. Some include provisions that wouldn’t take effect until 2023.

The most high-profile proposal, Senate Bill 2, would empower the state Commission on Peace Officer Standards and Training to decertify peace officers who engaged in “serious misconduct,” a term to be defined by future regulation. The commission would also take action on decisions issued by a new nine-member citizen panel, only two members of which would be required to have a law enforcement background.

“These are changes that are of vital importance to increase police accountability and restore community trust in law enforcement,” said state Sen. Steven Bradford (D-Gardena), the bill’s author. “If they’re held accountable, this will ensure that these bad officers will not take this misconduct to another department and another community.”

Bradford offered a similar bill last year that passed the state Senate but stalled in the Assembly after sparking fierce opposition from law enforcement groups. Those organizations repeated many of the same criticisms during Tuesday’s hearing, arguing that a peace officer’s certification shouldn’t be subject to the decisions of a citizen review panel with limited law enforcement experience and one on which some of its members have had negative experiences with the police.

“SB 2 creates a potentially biased panel to oversee the process of revoking an officer’s license to practice law enforcement, ignoring our country’s tradition of due process,” Alan Kuboyama, president of the Alameda Police Officers Assn., told the committee.

Bradford, who read a long list of names of Black men who had been killed during encounters with peace officers that included the fatal weekend shooting of Daunte Wright in a Minneapolis suburb, said the bill would ensure officers involved in violent incidents but not convicted in court aren’t guaranteed employment in another community.

“Change must come to policing in California,” he said.

While Bradford’s bill cleared the Senate Public Safety Committee on a party-line vote, a bill to expand victim restitution to cases involving police confrontations also won support from the panel’s only Republican, state Sen. Rosilicie Ochoa Bogh (R-Yucaipa). The proposal, Senate Bill 299, broadly defines such incidents and states that payments would be allowed “regardless of whether the law enforcement officer is arrested for, charged with, or convicted of committing a crime.”

The author of SB 299, state Sen. Connie Leyva (D-Chino), said the current process can exclude victims who didn’t cooperate with police officers. Critics argue the bill would allow restitution in cases in which the officer was never arrested or charged.

Last year’s law to ban the use of chokeholds by law enforcement would be expanded to include any restraint or transport of suspects that involves a high risk of “positional asphyxia,” which limits breathing, under Assembly Bill 490, approved Tuesday by the Assembly Public Safety Committee.

Assemblyman Mike Gipson (D-Carson) said the broad limit on restraint procedures was removed from last year’s chokehold ban, though he cited several cases in which subjects died during confinement by law enforcement officers. Testifying in support of Gipson’s bill was Robert Collins, the stepfather of Angelo Quinto, a 30-year-old Northern California man who died in December after police responded to what his family said was an episode of paranoia.

“He was scared and paranoid,” Collins told the committee. “The officers put him on his stomach, handcuffed him and while one officer restrained his legs and pushed them up against his body, another put a knee on the back of Angelo’s neck.”

A lobbyist for the California Sheriffs Assn. testified that AB 490 offers too little clarity on what kinds of restraints are reasonable. Assemblyman Tom Lackey (R-Palmdale), a former California Highway Patrol officer, said some suspects who act out violently position their bodies in ways unintended by law enforcement agents.

“What you’re trying to address is completely supportable,” he said. “What we need is a balanced approach.”