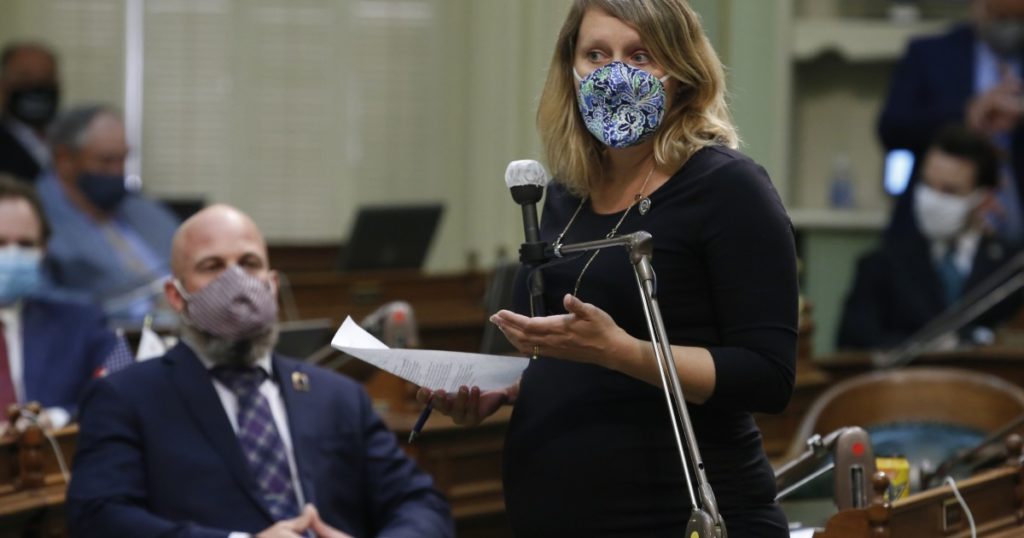 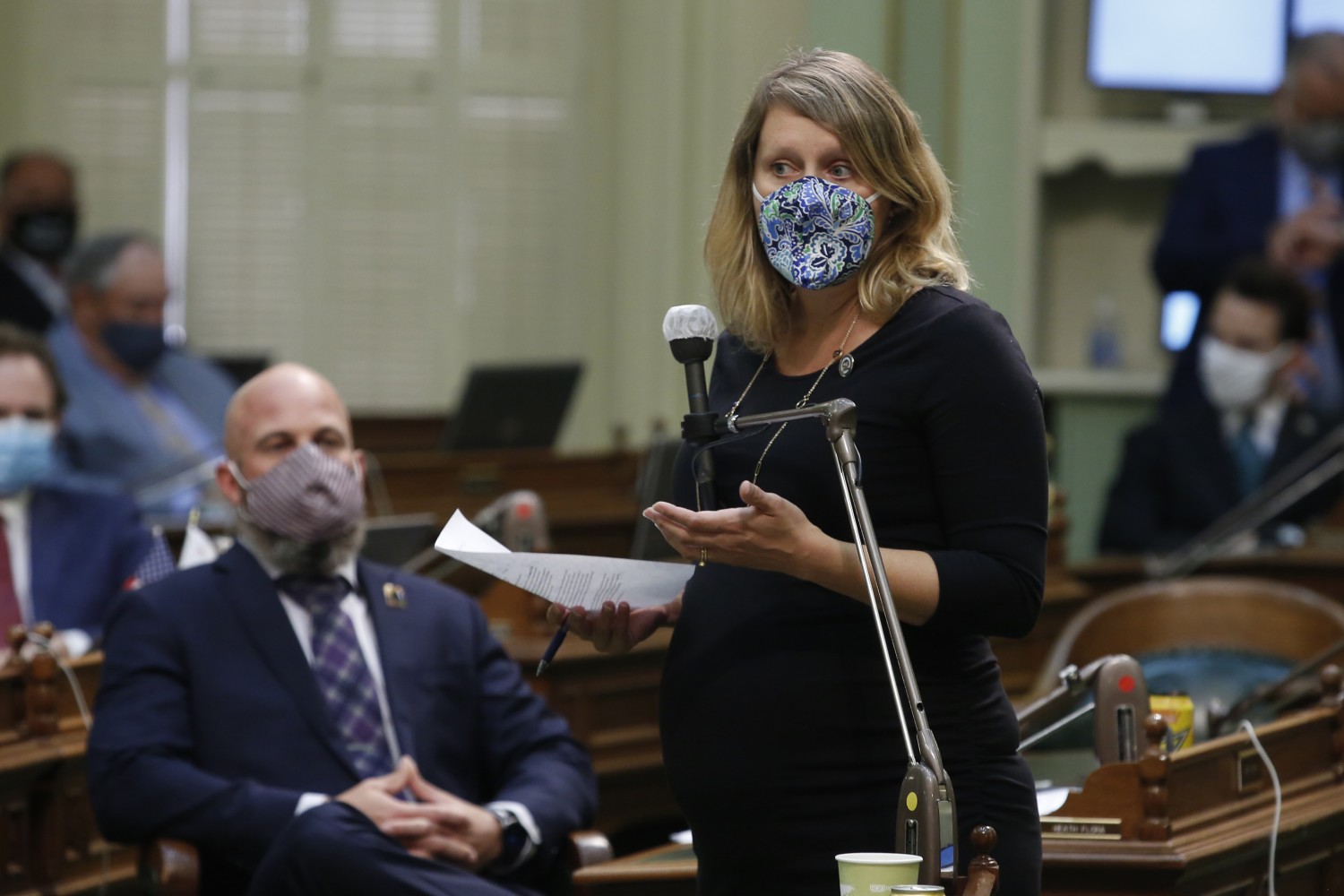 Democratic lawmakers have dropped a controversial proposal to mandate vaccines in the state, a move that would have been challenging to pass in the final weeks of the legislative session and was already providing fodder for the upcoming recall election.

Assemblywoman Buffy Wicks (D-Oakland) said she will not pursue the proposal this year after drafts of her bill language were leaked last week, saying she needed more time to craft “the strongest bill possible.” However, dropping the proposal before the Legislature adjourns next week effectively leaves the decision to the governor, who could impose a vaccine mandate on his own to help protect the state from a fall and winter surge.

The draft language called for Californians to show proof that they are vaccinated to enter many indoor businesses and required both public and private sector workers to be fully vaccinated or regularly tested.

The proposal would have been amended into Assembly Bill 455, which Wicks said was needed to help improve vaccination rates at a time when the coronavirus’ Delta variant is spreading quickly in the state.

However, the mandate faced serious hurdles with less than two weeks remaining before lawmakers adjourn for the year on Sept. 10, including questions about how it would be enforced, the cost and — for Democratic lawmakers — whether it would affect Gov. Gavin Newsom’s chances in the gubernatorial recall election on Sept. 14.

“We all want these tragic times to be over, and to see the pandemic behind us — and the fact is that vaccinations are our pathway there,” Wicks said in a statement Monday. “We’ve made significant progress over the past couple weeks, and I’m hopeful that this conversation will ultimately lead to an increase in vaccination rates, and a decrease in COVID deaths and ICU stays.”

Newsom did not take a public position on the proposal, but an administration official who spoke on condition of anonymity previously said the governor’s office was monitoring discussions to help inform possible future efforts to slow the spread of the virus.

Newsom’s office declined to comment on Wicks’ decision to halt her proposal.

The idea quickly became a lightning rod in the recall race, with Republican Kevin Kiley, an assemblyman from Rocklin, vowing to fight it.

Critics of vaccination mandates have held regular protests throughout the pandemic, including on Sunday when hundreds of people gathered near the Santa Monica Pier in an event billed as a “worldwide rally for freedom.”

Assemblyman Jim Patterson (R-Fresno) said in a tweet that the decision for Democratic lawmakers to not pursue the bill “is a testament to the thousands of calls and emails made in the last couple of days.”

In a draft of AB 455 obtained by The Times, the would-be bill called for anyone entering a bar, restaurant, gym, hotel, event center or sports arena to show proof of full vaccination. It also required all employees, job applicants and independent contractors to provide proof that they are fully vaccinated or take a weekly COVID-19 test. Anyone too young to be vaccinated or a person with a valid medical reason would be exempt from the provisions, according to the draft language.

Republican political consultant Rob Stutzman said it’s difficult to weigh the potential effect of the proposal on the recall election because it wasn’t introduced in legislation and the details were not finalized.

“I could see the governor’s office not wanting that on his desk,” Stutzman said. “I could also see legislative leadership thinking that it’s a rather complicated issue to do on the fly.”

But Stutzman also noted that some polls have shown support for vaccine mandates in California.

A CBS News poll conducted in August found that 67% of California adults said they believed California businesses should be allowed to mandate vaccines for their employees. In the same poll, 61% of adults said indoor stores, restaurants or entertainment venues that host a large number of people should require customers be vaccinated in order to enter.

In a news release from Wicks’ office, key labor and business leaders that were part of conversations around the language in the proposal said they supported efforts to increase vaccination and would continue to work with the Legislature to do so.

“We look forward to continuing to work with legislators to keep workplaces safe and workers healthy as this horrible pandemic wears on,” Art Pulaski of the California Labor Federation said in a statement.

Jennifer Barrera, executive vice president of the California Chamber of Commerce, said the group will work with policymakers on a proposal to “increase vaccinations and help stop the spread of the virus without unnecessarily raising costs or increasing litigation against employers.”