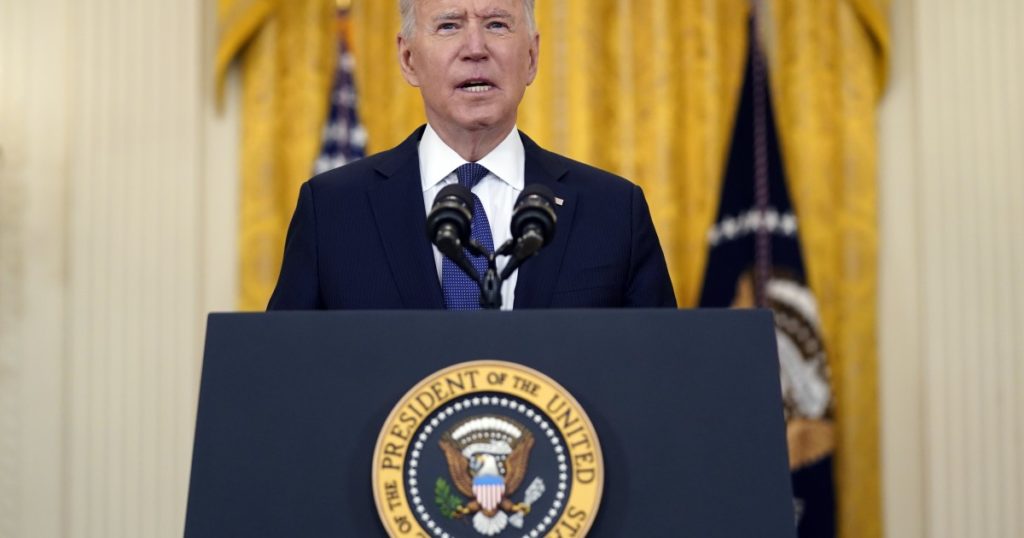 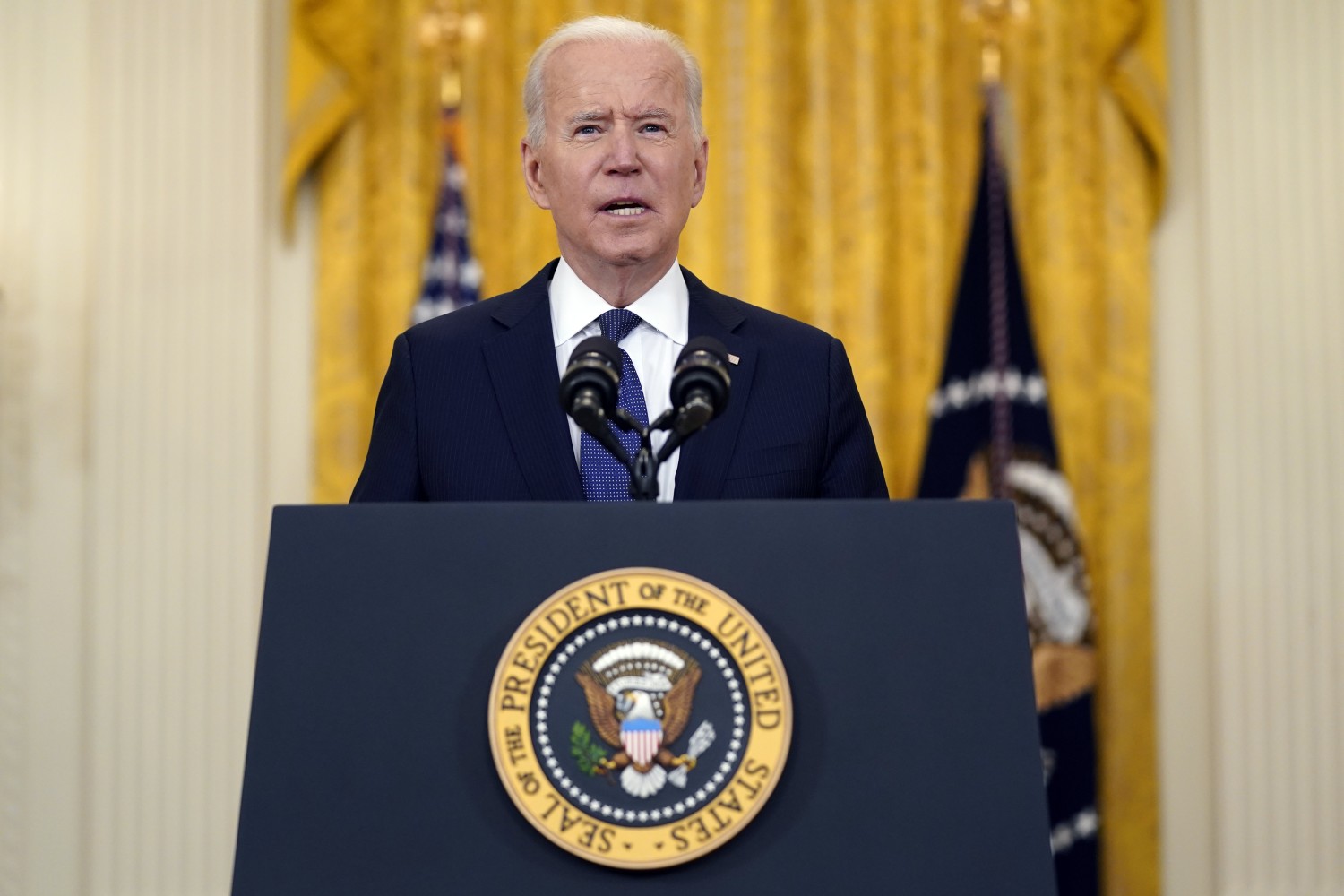 California is receiving more than $27 billion in federal aid, including $1.3 billion for Los Angeles, under the $1.9-trillion pandemic relief law President Biden signed in March, the Treasury Department announced Monday.

The landmark law, which Congress passed with only Democratic support, directed the department to begin delivering within 60 days some $350 billion in emergency funding for state, local, territorial and tribal governments to offset costs related to their responses to the pandemic. That aid was one of the components Republicans most strongly opposed.

“With this funding, communities hit hard by COVID-19 will be able to return to a semblance of normalcy,” said Treasury Secretary Janet L. Yellen, speaking exactly 60 days after the law’s signing. “They’ll be able to rehire teachers, firefighters and other essential workers — and to help small businesses reopen safely.”

Though some money is designated for states and localities that have experienced serious revenue losses during the pandemic, funds are also available for states like California that are running surpluses.

California’s $27 billion is by far the largest allotment for any state. Under the law, all 50 states and the District of Columbia receive $500 million and then additional dollars based on the number of unemployed residents. Texas, the state getting the second-highest amount, is receiving $15 billion.

Speaking Monday at the White House, Biden said that the infusion of cash to states will help reopen child-care centers and help working families subsidize the cost of child care. “It’s going to help working parents get back to work,” he said. “This one-time investment is a real answer to a real problem our economy is facing right now.”

A senior White House official, who spoke to reporters earlier on condition of anonymity because they weren’t authorized to speak publicly on the matter, said the money is intended to address not just problems caused by the pandemic, but also those worsened by it.

The official specifically referenced Los Angeles, saying that anyone who thinks that the city doesn’t need more help dealing with affordable housing and homelessness should simply walk the streets.

The goal, the official said, was to give city and state governments money this year and next to be spent up to 2024 for significant improvements in conditions that could not be funded from their regular budgets.

While states have flexibility in using the money, they cannot use it for tax cuts. In the legislation, Congress specifically forbade that sort of shifting of costs from local taxpayers to the federal budget, the official noted.