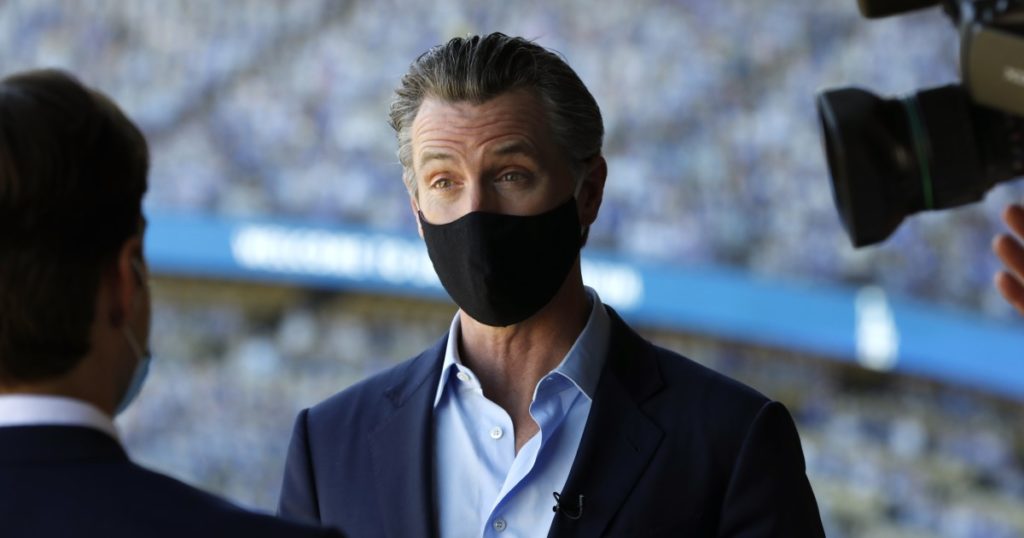 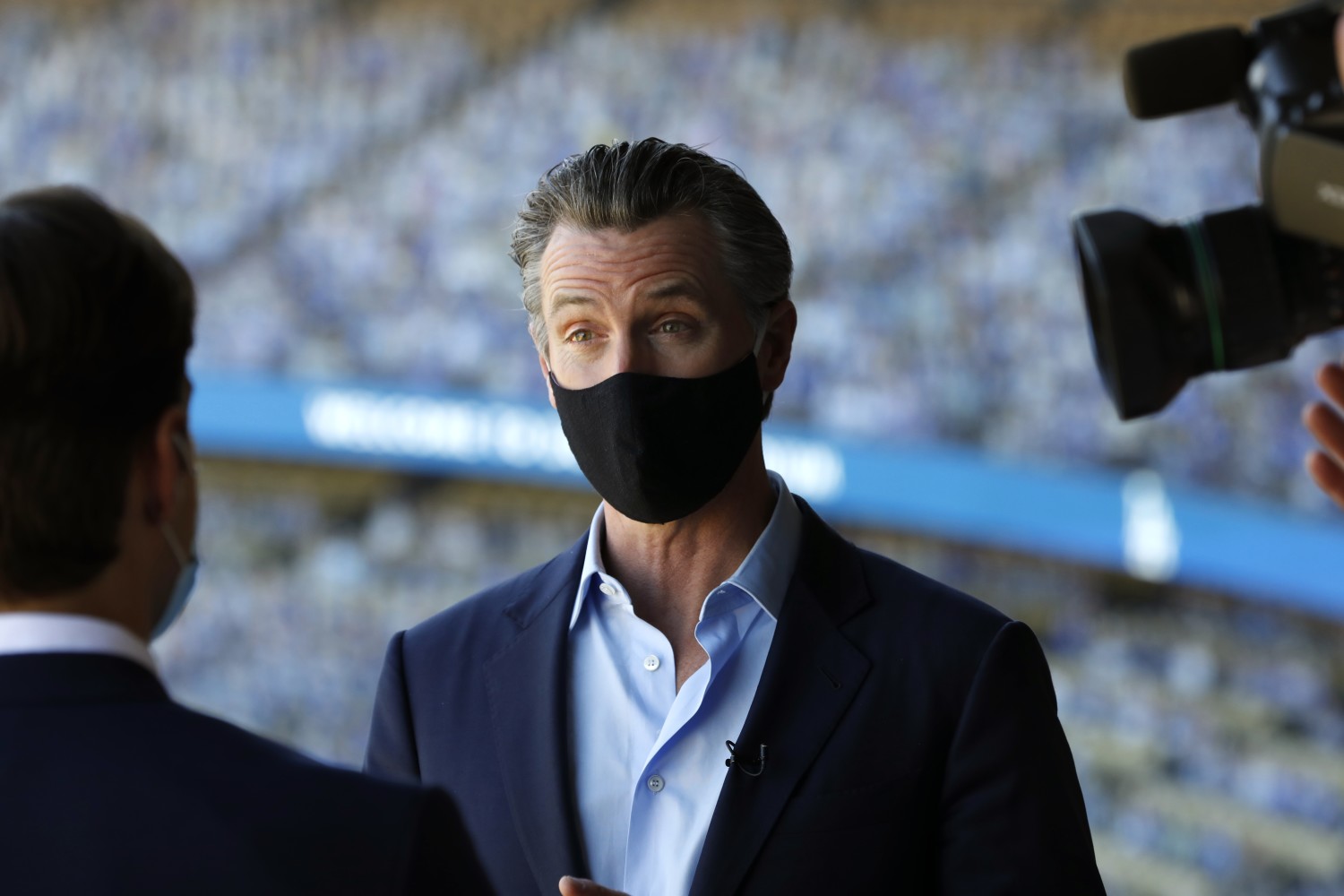 As Gov. Gavin Newsom faces the growing threat of a recall, House Republicans from California said Friday his administration must answer for the state’s recent findings that $11 billion in state unemployment claims were fraudulent.

They pointed to the fraud, as well as the state’s announcement that an additional $19 billion in claims are under investigation, as reasons to be cautious before approving more federal dollars to support state unemployment programs.

In a joint letter, all eleven of the state’s House Republicans demanded Newsom release more details about the fraud, such as how the state will try to recover the money, how it will help victims of identity theft related to the scam and when the backlog of pending legitimate claims will be paid.

Newsom is the target of a Republican-backed petition drive seeking to trigger a special election in which voters would be asked to remove him from office. In addition to Newsom, Republicans are yoking the EDD problems to California Atty. Gen. Xavier Becerra and state Labor Secretary Julie A. Su, both of whom are likely to face contentious confirmation hearings on Capitol Hill in the coming weeks. Becerra has been nominated as secretary of Health and Human Services, and Su is expected to be nominated as deputy Labor secretary.

The letter was sent a little more than a week after the Newsom administration acknowledged that more than $11 billion in unemployment benefits were paid on fraudulent claims since the pandemic began in March.

A representative of Gov. Newsom responded to the letter Friday, saying the administration has acted to address problems at the state EDD, including the hiring of thousands of additional workers and installing new leadership.

“EDD was overwhelmed and unprepared for the crisis brought on by the pandemic — both in the volume of claims and the criminal attacks on the system,” said spokeswoman Erin Mellon. “The governor has taken many actions to fix the problems EDD faces today as well as addressing the systemic challenges that have plagued EDD’s ability to timely provide benefits to qualifying Californians.”

Su said the EDD was overwhelmed by the unprecedented 19.6 million claims for unemployment benefits it received since March, many of them through the new program approved by Congress for gig workers, independent contractors and the self-employed.

Mellon said 95% of the fraud was linked to the new federal pandemic unemployment assistance, which she said lacked the usual safeguards.

“It had never existed before, and states were given little support on administering it,” Mellon said. Even when it appeared international crime rings were behind much of the fraud, state officials had identify to confront the problem “on their own, instead of having a coordinated federal response.”

The letter comes as a deadline approaches next month for recall organizers to turn in 1.5 million signatures to qualify a ballot measure, possibly for this fall. Proponents of the recall say they are nearing the number of signatures required, although the last report by the Secretary of State’s office in mid-January indicated they had turned in 720,000 signatures and some 410,000 of those had been validated.

While Democratic state legislators have been highly critical of EDD, they have stopped short of blaming the governor.

“This is a crisis that predated Gov. Newsom and predated all of us in the Legislature. This has been at least a decade in the making,” said Assemblyman David Chiu (D-San Francisco) in a call with reporters Thursday.

“I know Gov. Newsom has been very focused on this,” Chiu added. “There are many steps he has taken, from calling for a strike team that issued a really great report on future recommendations, to replacing the leadership at EDD [and] creating a task force on how to root out fraud.”

Republicans also blamed Su, who is expected soon to be nominated by President Biden to the number two position in the U.S. Department of Labor, an appointment that requires Senate confirmation.

Last week, Su said part of the blame for the EDD’s failure to prevent widespread fraud lies with the Trump administration, which she said failed to provide adequate guidance and resources to California to counter fraud schemes targeting the congressionally approved program for gig workers.

Republican members of Congress responded Friday by saying that California had the resources to combat fraud in unemployment programs and failed for months to heed warnings by federal officials about the potential for fraud.

“So, it is unconscionable that Secretary Su would claim that the federal government did not provide adequate resources or funding for the administration of COVID-related UI programs, in a clear attempt to deflect blame and accountability for these failures from the Newsom Administration,” the GOP lawmakers wrote.

Su responded to the criticism in the letter by saying that when states were struggling with a flood of claims and fraud rings, “a coordinated approach from the federal government months ago to support the states would have been welcomed.”

EDD Director Rita Saenz, who is the fourth state official to whom the letter was addressed, also blamed the lack of federal support.

“While the previous federal administration did not properly support states in fighting organized criminal attacks on unemployment systems, we are looking forward to having a partner in the new federal government,” Saenz told state lawmakers Wednesday during a state legislative hearing.