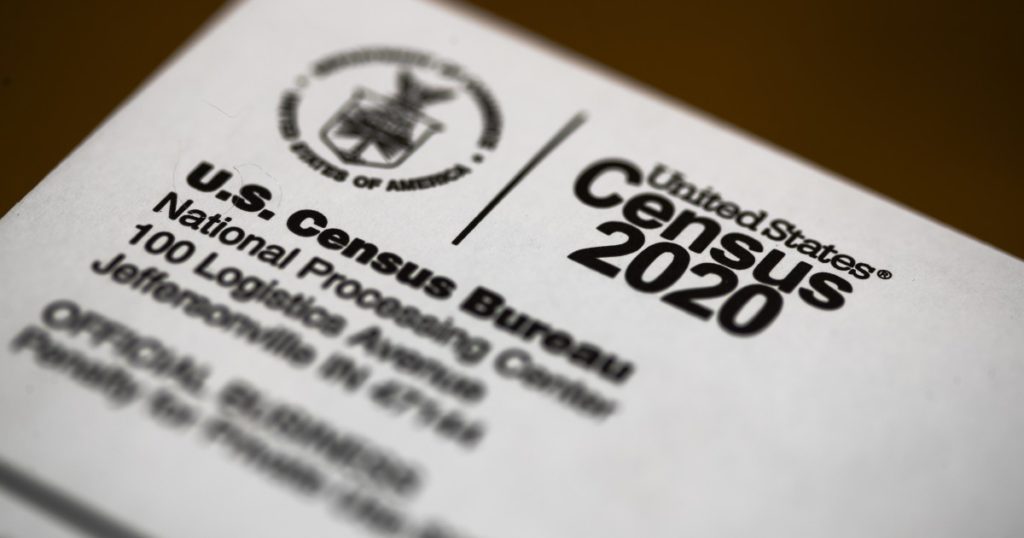 California’s citizen redistricting commission will ask the state’s Supreme Court to give the panel two extra weeks to draw political maps this fall and winter, saying that a delay from the federal government in providing new census data will otherwise limit public participation in the once-a-decade process.

All 14 members of the California Citizens Redistricting Commission voted in favor of the proposal Tuesday night, setting the stage for the state’s high court to intervene for the second time in the past year to adjust the process of drawing new legislative, congressional and Board of Equalization districts. Last summer, the justices agreed to add four months to what would otherwise have been an Aug. 15 deadline to finalize the state’s maps.

That decision, given current expectations that state officials will receive census data next month, would require maps to be completed by the end of December. The commission wants the state’s highest court to grant an additional two weeks, seeking to finalize its work no later than Jan. 14.

“We’re tasked with getting meaningful public input” on the maps, said Russell Yee, the chairman of the redistricting commission. “Because of the census delay, the whole public comment period on draft maps gets shifted to the holidays.”

Federal officials have blamed the delay in providing census data on the challenges of collecting and processing the information during the height of the COVID-19 pandemic. In turn, California’s citizens’ commission — created when voters wrested the job away from the Legislature with ballot measures in 2008 and 2010 — has been waiting to begin its work adjusting political districts to reflect population changes, diversity and community representation. The panel will also have to remove one of California’s current congressional districts, the first reapportionment loss in the state’s history.

“The hope is that this is the latest possible date” to finalize the 2021 maps, Yee said.

The commission’s decision follows months of public and private discussion in political and election circles about whether the census delay would require a postponement of California’s 2022 primary election, scheduled for June 7. Some advocacy groups have supported a plan to push back the election by two weeks or more into mid-June of next year or later, a decision that would have to be made by the Legislature.

A decision not to delay the statewide primary could complicate the work of local elections officials who would have less time to adjust their operations to maps that won’t be settled until the early part of next year.

Yee and his fellow commissioners, who were selected to serve on the panel after the California Supreme Court took action last summer to revise the redistricting deadlines, have found themselves straddling election and political considerations.

“We want to play nice,” Yee said. “At the same time, this pandemic was extraordinary.”

Jonathan Mehta Stein, executive director of Common Cause California, applauded the commission’s decision as one that would ensure that members of the public have ample time to examine the maps and weigh in on their fairness.

“Hopefully the Supreme Court will enable the commission to use a later deadline that doesn’t put peak decisions right smack dab in the middle of a holiday season,” he said.

Even so, it’s unclear what impact a two-week delay would have on the variety of local redistricting commissions that draw county supervisorial, city council and other local districts. Local redistricting panels in Los Angeles and San Diego urged the state commission earlier this summer to ask for an additional two weeks.

Still, the timeline will be narrow. If legal challenges are filed to block the commission’s statewide maps, as was the case in 2011, it could further delay election preparations as well as voter education efforts about the districts and the candidates who will seek office.