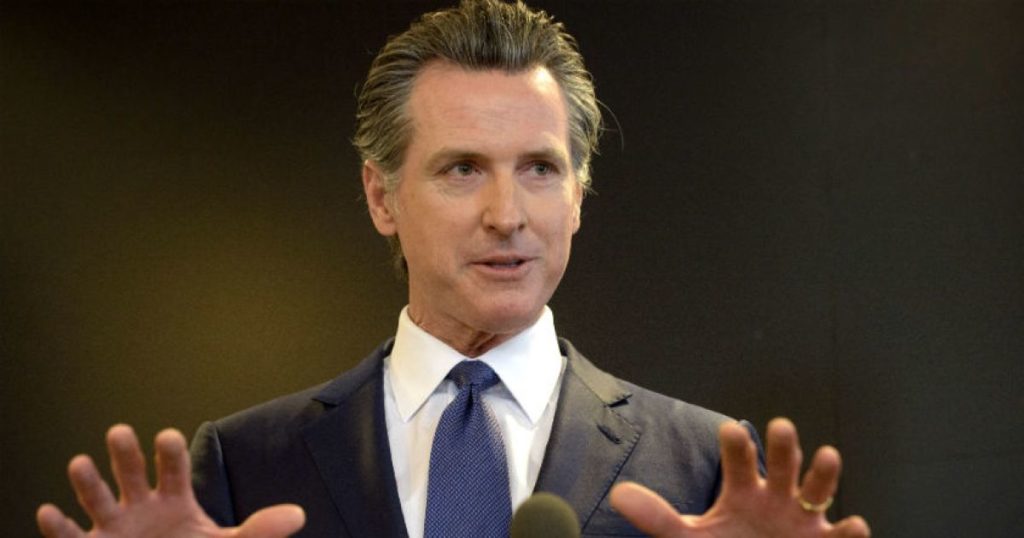 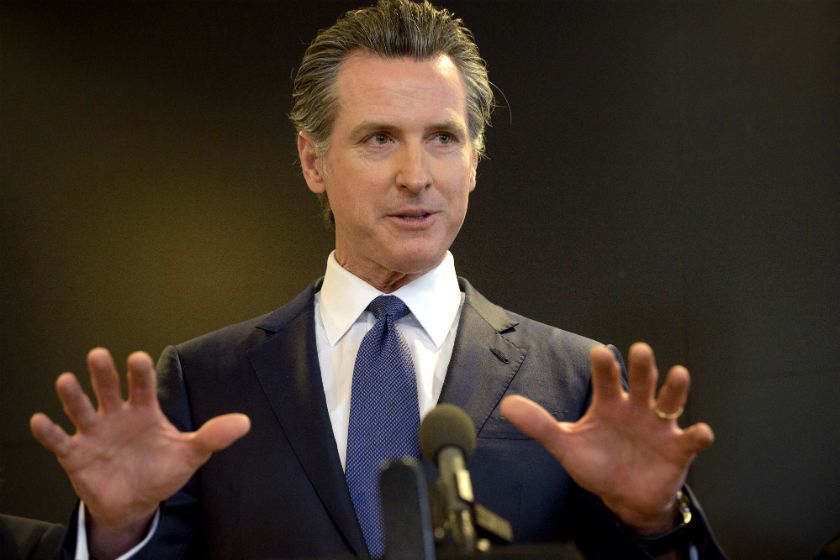 Lt. Gov. Eleni Kounalakis on Thursday set Sept. 14 as the date for the recall election targeting California Gov. Gavin Newsom, leaving it up to voters to decide whether to oust a sitting governor for just the second time in the state’s history.

The tight election timetable gives prospective candidates just over two weeks to decide whether to jump into an expected frenzied race to replace Newsom, though a cadre of notable Republicans launched unofficial campaigns months ago with promises of loosening the Democrats’ ironclad grip on California’s state government.

“Although the window of time from which I could select a date was narrow, I believe we have chosen a fair and reasonable date for this election to take place,” Kounalakis said in a statement released Thursday. “It has always been my intention to choose an election date that gives election officials and the public ample time to ensure a smooth election with broad participation.”

Newsom and his supporters have dismissed the recall effort as a longshot ploy by the Republican Party to force its unpopular conservative agenda on Californians who support the governor’s policies, including his response to the COVID-19 pandemic, protecting the environment and advocating for gun control measures. The Democratic governor has characterized recall campaign leaders as anti-immigrant supporters of President Trump who include QAnon conspiracy theorists and fringe members of the right wing.

Still, one the greatest potential threats to Newsom’s political survival would be a challenge from the left. Thus far, no prominent California Democrats have publicly entertained entering the race and, in fact, most have pledged to stay out of it.

But candidates have a limited window to mull over the idea, and the opportunity to lead the largest state in the union may prove too enticing to ignore, even for someone outside the realm of politics. Candidates who want to run as a potential replacement to Newsom must file their formal paperwork 59 days before the election.

In 2003, Californians stung by rolling power outages, budget cuts and a car tax hike voted to recall Democratic Gov. Gray Davis from office and elected Hollywood action star Arnold Schwarzenegger, the last Republican to serve as the state’s chief executive. Davis became the first and only California governor to be recalled from office.

Kounalakis’ announcement came just after Secretary of State Shirley Weber certified the gubernatorial recall, a campaign that collected more than 1.7 million petition signatures from California voters who supported removing Newsom from office. Under the state Constitution, Kounalakis was required to schedule an election to take place 60 to 80 days after Weber’s certification.

The election will play out quickly in political terms: Start to finish, it will last less than three months.

Weber’s certification was considered a foregone conclusion for months and came just days after the state Legislature voted to revise the election rules dictating how the recall campaign will unfold — a move Republicans argued was to Newsom’s political advantage.

“It is not hyperbole to say this is qualitatively the same thing that happens in corrupt sham democracies the world over,” Assemblyman Kevin Kiley (R-Rocklin), a strong supporter of the recall effort, said during the debate over the bill. “Those in power use their power to make sure they don’t lose their power.”

The change, which Newsom quickly signed into law, effectively eliminated the required 30-day review of the recall’s estimated costs by the Legislature, accelerating the timeline for the election.

Some Newsom supporters advocated for holding the election as soon as possible because recent opinion polls showed Newsom had favorable job approval ratings, a rise driven in large part by California’s emergence from the COVID-19 pandemic and an economy on the upswing.

On Thursday, the state Department of Finance released an updated estimate of the cost of the special election: $276 million, with the vast majority of that falling on county election agencies that must shoulder the cost of printing ballots, setting up voting sites and processing votes. The state already has set aside $250.2 million to fund the recall election.

Regardless of the odds, the recall election is expected to attract a considerable amount of money.

As the target of the recall, Newsom is allowed to raise and spend an unlimited amount to fend off his ouster. The governor’s anti-recall committee already has collected more than $16.7 million — and that was before the recall was officially certified. Newsom also has more than $20 million socked away for his 2022 reelection campaign, though it’s uncertain if he’ll use any of that money, or need to, to fight the recall.

The Democratic and Republican parties have also poured money into the campaign, with more expected in the coming days.

Candidates hoping to succeed Newsom are likely to spend millions. Republican businessman John Cox of Rancho Santa Fe, whom Newsom beat handily in the 2018 governor’s race, already has tapped into $7 million of his own money for the contest.

Reality television star and retired Olympic gold medalist Caitlyn Jenner has raised more than $330,000, a modest haul. But Jenner has benefited greatly from a crush of national media attention since announcing her candidacy, despite a May poll showing she has anemic support among California voters.

Voters will decide whether Newsom is recalled, and if so, who should replace him. Newsom is barred from being listed among the candidates who can be considered if the recall passes.

Two and a half years ago, Newsom won the governor’s office by the largest electoral margin in modern history, capping the Democrat’s steady rise to the apex of California politics that began in 1996, when San Francisco Mayor Willie Brown appointed him to the city’s Parking and Traffic Commission. After being elected mayor of San Francisco, Newsom quickly rose to national prominence with his push to legalize same-sex marriage in 2004 and he later served two terms as California’s lieutenant governor.

The recall campaign was fueled in large part by California’s conservative minority, which has fought Newsom’s progressive policies. The recall petition accused Newsom of creating California’s high taxes and homelessness crisis, and criticized him for protecting immigrants who enter the county illegally and for halting executions.

But the governor’s policies to combat COVID-19 were what really brought the recall to life, fueled by voter discontent over government-mandated restrictions to stem the spread of the coronavirus — actions that devastated businesses, put millions out of work and forced schoolchildren into distance learning programs

Newsom’s public image took a major hit in November, when he attended a lobbyist’s birthday party at the upscale French Laundry restaurant in Napa Valley after pleading with Californians to stay home and avoid multifamily gatherings.

The current recall effort is the sixth launched against Newsom since he took office in January 2019 and, much like the others, was initially sluggish.

However, a Sacramento County Superior Court judge in November granted recall proponents an additional five months to gather and submit 1.49 million petition signatures from California voters, the number required by state law to qualify the recall for the ballot. The judge did so because the state’s COVID-19 shutdowns and restrictions had limited the recall campaign’s ability to circulate petitions.

Neither the governor nor the secretary of state decided to appeal that ruling, a decision that some Democrats believe was a misstep.

On Monday, another potential mistake surfaced: Newsom filed a lawsuit Monday against the secretary of state, asking the court to require Weber to print Newsom’s party preference — Democrat — on the recall ballots.

Under state law, Newsom had an opportunity to request that his party designation appear when he submitted his official response to the recall campaign. But he failed to do so due to an “inadvertent but good faith mistake made on the part of his elections attorney.”