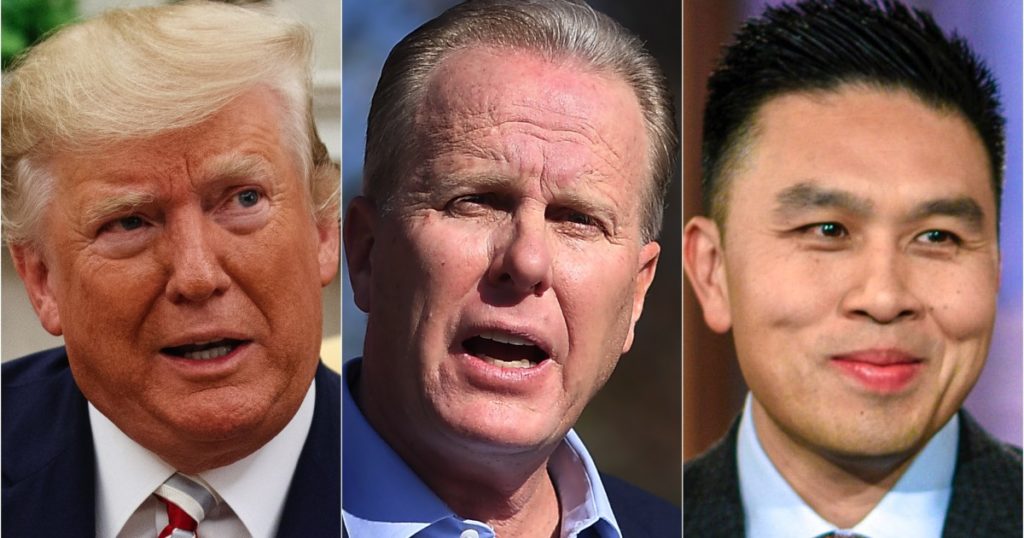 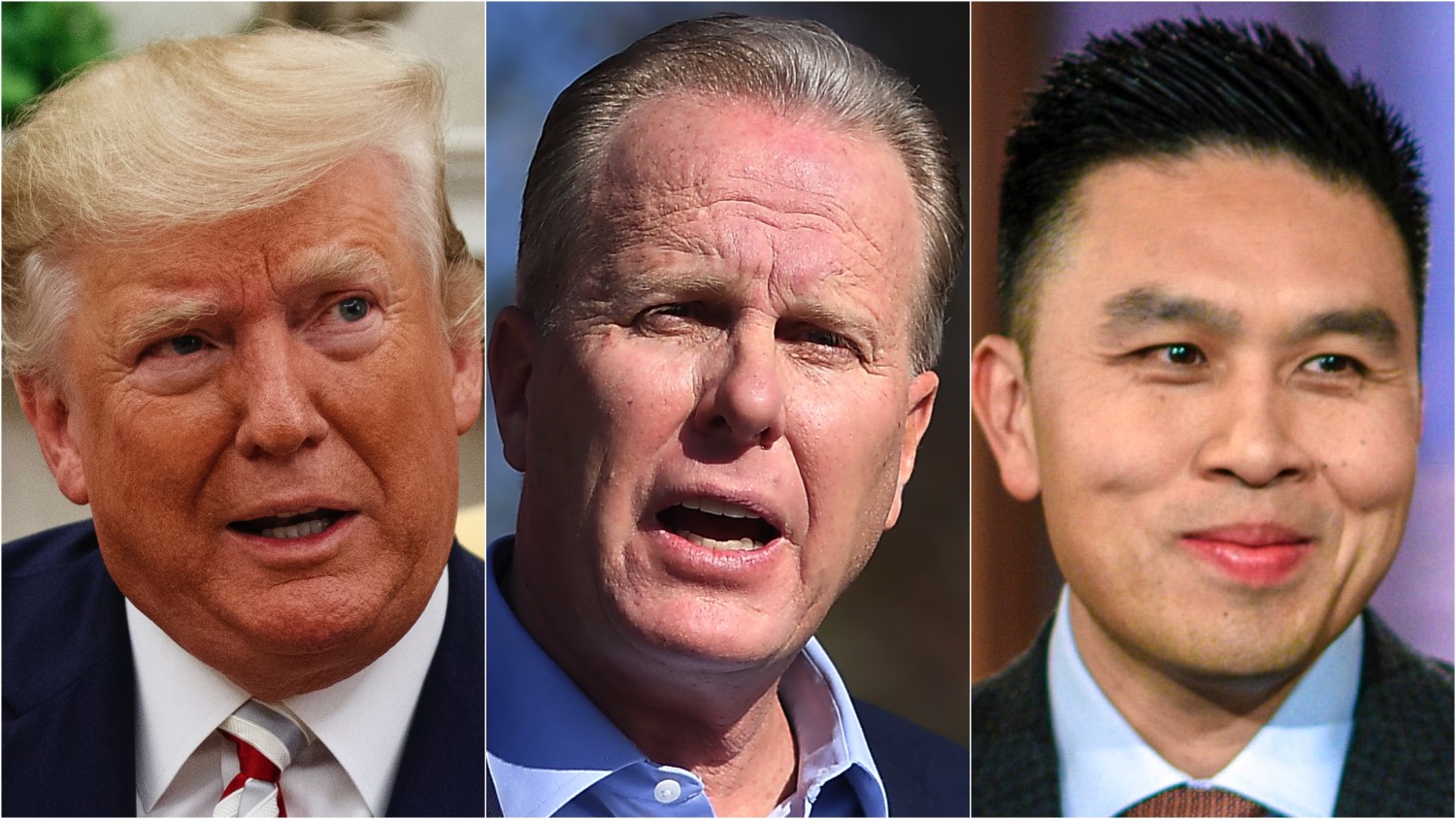 How do you solve a problem like The Donald?

The caterwauling ex-president and sore loser nonpareil poses a vexing riddle for Republican candidates. Trump loyalists stick like epoxy to the former chief executive and are seen, rightly or not, as indispensable to the hopes of anyone running under the GOP banner.

Fail to excite the Trump faithful, the thinking goes, and they’ll skip voting and give Democrats an overwhelming turnout advantage. Antagonize them and the wrath of MAGA warriors will rain down like hellfire from Mar-a-Lago.

At the same time, a great many Republicans are disgusted with Trump and his self-dealing presidency, not to mention his continuing assault on the country’s foundational pillars; things like the peaceful transition of power and free and fair elections.

The defection of GOP apostates helped Democrats win control of the House in 2018 and put Joe Biden in the White House in 2020. Should a candidate hug Trump too tightly, the theory goes, those voters will stay home — or, worse, vote Democratic once again.

So what’s a deeply principled, or nakedly ambitious, Republican to do?

It’s a quandary that is particularly acute in California, where Trump lost to Biden by 30 percentage points and no Republican has won statewide office in well over a decade.

Given the predicament, candidates have taken varied approaches.

On one side is Caitlyn Jenner, whose candidacy seems mostly about mainlining publicity, her drug of choice, and profiting off the attempted recall of Gov. Gavin Newsom by treating the campaign as one big merchandising opportunity. She has been coached by members of Team Trump and, to the extent the former reality TV star takes a position on issues, sounds as though she’s reading from the Trump Manifesto.

On the other end of the spectrum is Sacramento County Dist. Atty. Anne Marie Schubert, who is running for state attorney general. She quit the GOP in 2018 and changed her registration to “no party preference” — not due to Trump, Schubert said, but because she has views “on both sides of the aisle.”

All well and good, though the move followed a contentious primary in which Schubert’s Democratic foes pilloried the prosecutor for her alleged ties to Trump. That will be harder to do now that she’s exited the Republican Party.

Somewhere in the middle sit Lanhee Chen, a Stanford professor and policy whiz, who this week announced his candidacy for state controller, and Kevin Faulconer, the former San Diego mayor running to replace Newsom in the recall.

Chen, a fixture on the political chat show circuit, has never been a rabid Never Trumper. But the former advisor to presidential hopefuls Mitt Romney and Marco Rubio is firmly rooted in the Republican establishment and, to the extent it still exists, the ideas wing of the GOP.

When asked, Chen refuses to say whether he voted for Trump, a statement that is unlikely to please either side and shows no obvious willingness to make tough calls regardless of consequence. Chen said he prefers to look forward and not backward, which is a good thing when driving but difficult if not impossible to manage running for political office.

In an interview with The Times’ Seema Mehta, Chen did allow as how Trump “was certainly a part of what we saw” on the day of the Jan. 6 assault on the Capitol and that remarks such as calling COVID-19 the “kung flu” — one of several bigoted statements Trump made about the pandemic — helped fuel the rise in anti-Asian sentiments.

Even those carefully couched and obviously true statements may disqualify Chen in the eyes of some Trump loyalists.

More curious, and contorted, is the stance Faulconer has taken.

“His divisive rhetoric is unacceptable,” he said, “and I just could never support him.”

But he did in 2020, after four years of Trump’s endlessly divisive rhetoric and epic mishandling of the pandemic, which tanked the economy and politicized the coronavirus to a point where basic safety measures like wearing a mask and getting vaccinated became fuel for partisan conflict.

Faulconer’s campaign has been a model of trying to have things both ways.

One day he’s campaigning at Rep. Devin Nunes’ “Freedom Fest” on a program starring several Trump acolytes — some of whom downplayed the Jan. 6 attack or even called it a hoax. On another, Faulconer is sidestepping questions about his vote for the former president by suggesting it’s irrelevant to his candidacy.

California voters “don’t want a debate on national politics,” he told KQED radio, as if Faulconer’s views on what it takes to lead the country are entirely divorced from his judgment, values and beliefs.

What will voters think of a candidate’s support or opposition to Trump? That will become clearer once they cast their ballots in the recall or, in Chen’s case, the June 2022 primary.

“We know it mattered a lot in 2020,” said Dan Schnur, a veteran campaign strategist who teaches political communications at USC and UC Berkeley. “We know it won’t matter at all in 2050.

“What we don’t know,” he added quite rightly, “is at what point in between it stops mattering.”