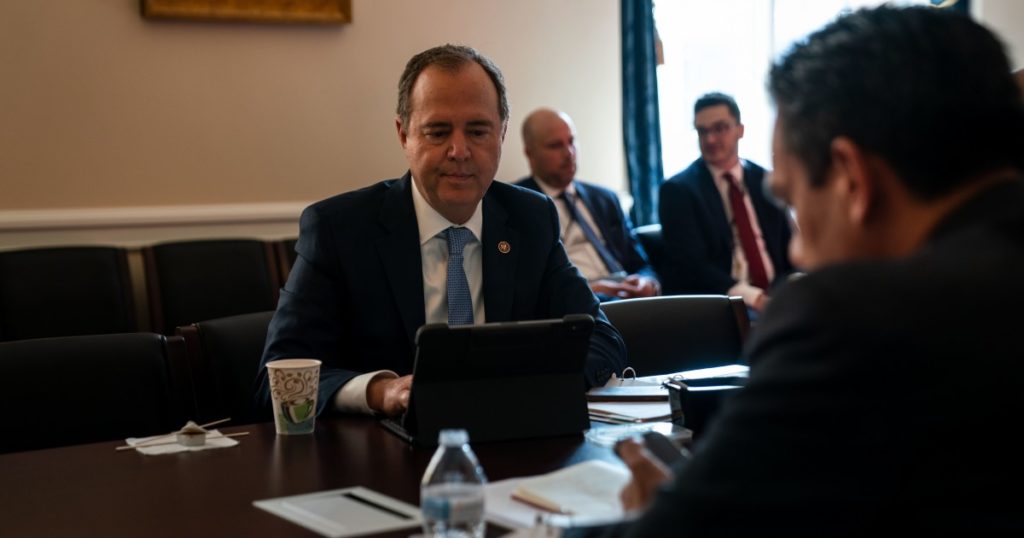 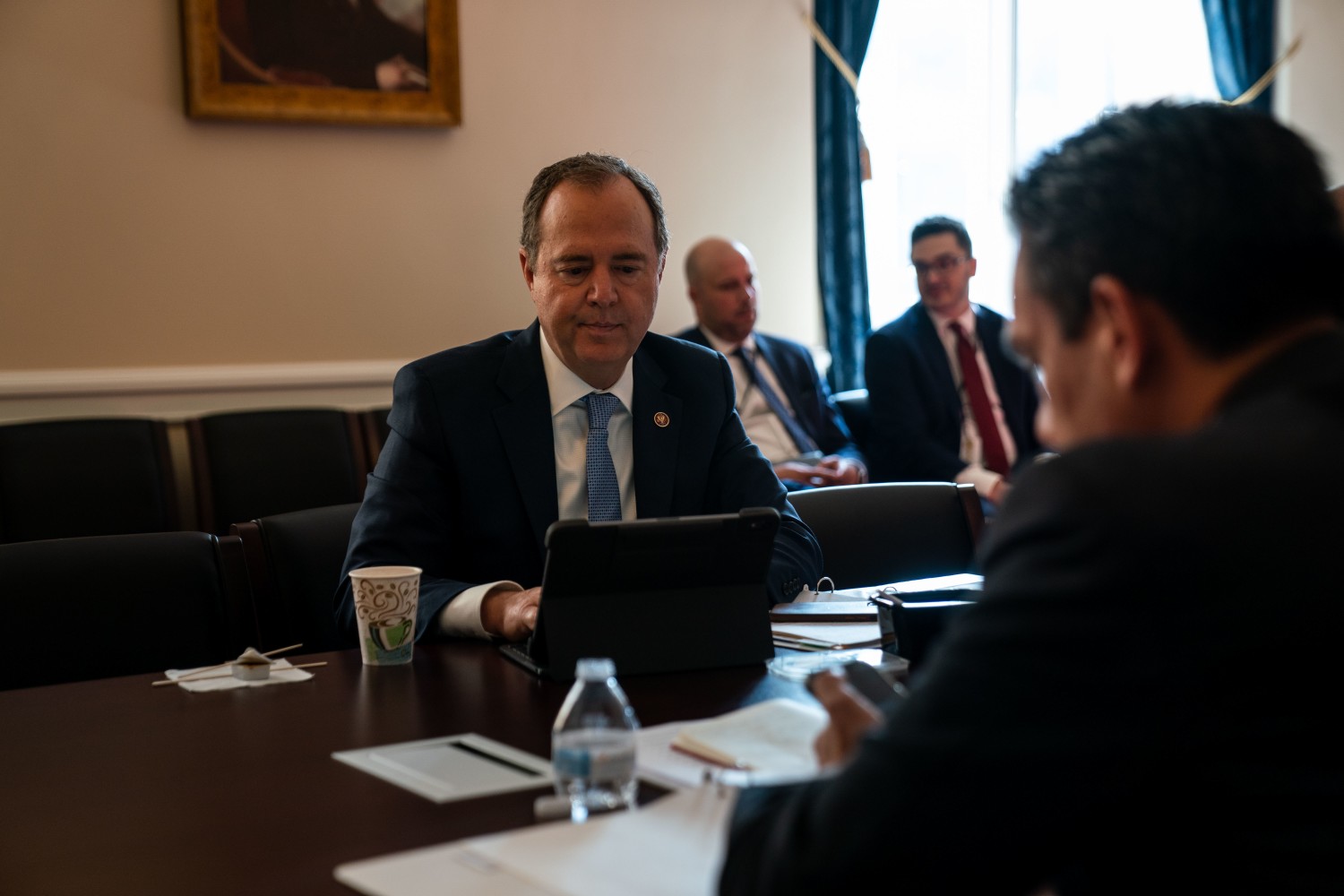 More than half of the Democrats in California’s 53-member congressional delegation will send a letter to President Biden on Thursday saying that California is ready and eager to house Afghan refugees and special immigrant visa applicants.

“Governor Gavin Newsom has announced his commitment to embrace refugees suffering through horrific events in Afghanistan, declaring California ‘a state of refuge.’ We support this stance unequivocally,” the House members say in the letter, which will be released later Thursday. Newsom’s declaration came Aug. 17. Other states, including Utah, have made similar public appeals.

The letter stresses that the country has a moral obligation to relocate those who helped the U.S. military and vulnerable Afghans who might be targeted by the Taliban, including journalists, human rights activists and female elected officials. It notes that in the last year California has become home to more Afghan refugees than any other state.

“California stands ready to welcome the latest generation of those seeking refuge to our shores,” according to a statement from Rep. Adam B. Schiff (D-Burbank). The initiative is being led by Schiff, Eric Swalwell (D-Dublin) and Ted Lieu (D-Torrance), and is signed by 20 other representatives.

Four military bases — Joint Base McGuire-Dix-Lakehurst in New Jersey, Ft. McCoy in Wisconsin, Ft. Bliss in Texas and Ft. Lee in Virginia — have been tapped as initial U.S. processing locations. Many of the tens of thousands of Afghans being evacuated are first being taken to U.S. military bases in Europe and the Middle East.

But where those families will ultimately settle is unclear.

An estimated 144,000 people of Afghan ancestry live in the United States, according to the 2019 American Community Survey, coming primarily at three major points in Afghanistan’s history: after the 1979 Soviet invasion of Afghanistan, in the early 1990s under the first Taliban government and after the U.S.-led invasion of 2001.

As many as 64,500 people of Afghan ancestry live in California, according to the survey. The majority settled in the Bay Area.

Some states, including Iowa, Maryland and Massachusetts, have made similar vocal declarations about being eager to embrace evacuees, but some political commentators have questioned whether the country should bring in so many people, especially given the chaotic evacuation. Biden has emphasized that refugees who are being evacuated from Afghanistan will be thoroughly vetted before they reach the U.S.

Experts estimate as many as 100,000 Afghans, or 500,000 including their families, could face retaliation from the Taliban for working with Americans, though only a small percentage of that number is expected to make it to the United States. Lawmakers and nonprofit agencies are frantically working with the State Department to help Americans get loved ones out.