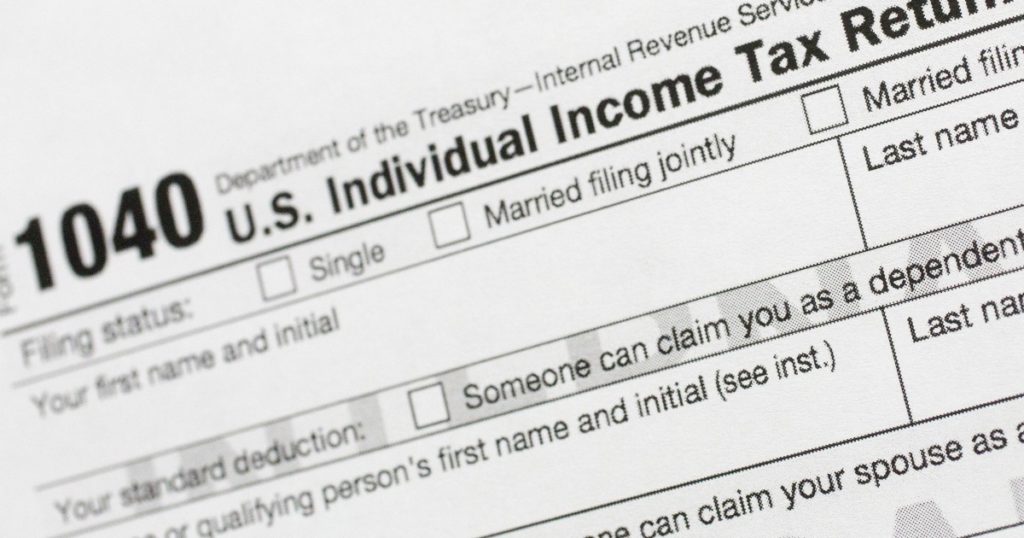 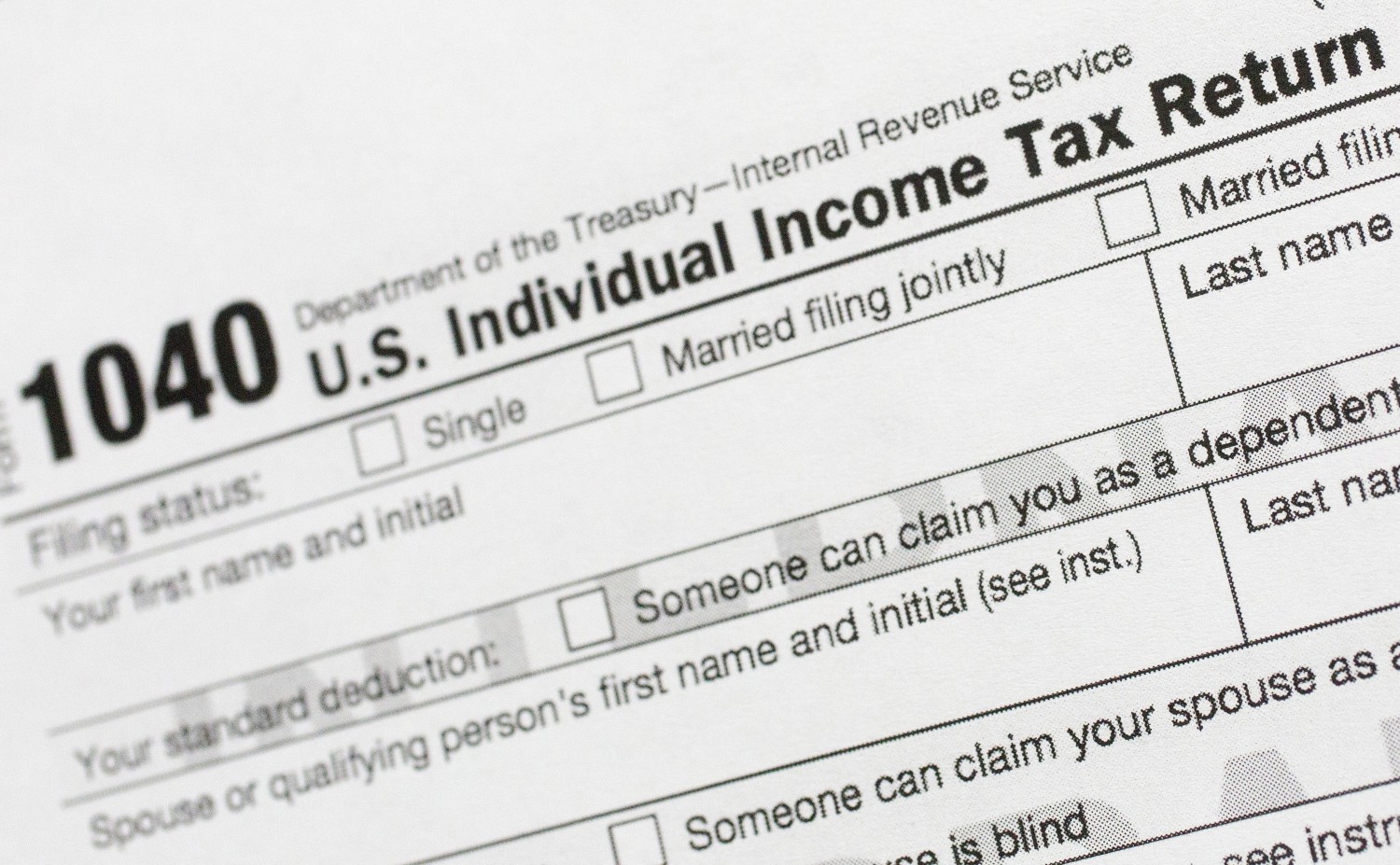 Some U.S. House Democrats from New York and New Jersey are threatening a gutsy move that their California colleagues should consider.

The threat: refusing to vote for President Biden’s signature infrastructure package and the higher taxes to pay for it unless state and local tax breaks are fully restored.

Good for the handful of northeastern Congress members. California Democrats should show the same courage on an issue that has cost millions of their constituents billions of tax dollars.

Since it’s the season for feeding the U.S. Treasury, you may vividly recall that the 2017 federal tax act passed by the Republican Congress and proudly signed by President Trump stuck it to high-tax blue states.

The GOP act meant that California’s highest-in-the-nation state income tax no longer could be fully deducted when paying the federal tax. Neither could the local property tax. Despite Proposition 13’s property tax reductions, levies can still be stiff — especially along the coast — because of sky-high property values.

Trump and Republicans used the SALT cap to pay for corporate tax cuts.

Many Democrats — or anyone who looked through the lens of political realism — saw it as a gleeful way for the GOP to punish blue states not only for their high taxes, but for habitually electing Democrats. For example, states such as New York, New Jersey, Hawaii, Oregon and California.

Then-Gov. Jerry Brown claimed that Republican congressional leaders were “wielding their power like a bunch of Mafia thugs.”

The cap didn’t matter much in many red states that had low taxes or no income taxes at all, such as Texas, Florida, Alaska, Wyoming and South Dakota.

The California Franchise Tax Board reported that in the 2018 tax year, the SALT cap cost Californians $12 billion.

The Washington-based Institute on Taxation and Economic Policy recently projected that in the 2022 tax year, there’ll be a $33-billion cap hit on Californians.

“For the first time since Abraham Lincoln created the federal income tax, the cap on SALT deductions established a system of double taxation, where 11 million Americans were forced to pay taxes on the amount they paid in state, local and property taxes to the tune of $670 billion over a decade,” the governors said in their letter.

“Capping SALT deductions was based on politics, not logic or good government. This assault disproportionately targeted Democratic-run states, increasing taxes on hardworking families. This was unacceptable then and is simply untenable given the dire economic conditions caused by the pandemic.”

The governors added: “In the states most affected by this cap, the federal government already takes more in federal taxes than the states receive in federal support, effectively subsidizing federal payments to other states.”

But I’ll be the skunk at the picnic: By allowing state and local tax deductions on federal returns, the U.S. government is subsidizing high California taxes. That isn’t fair for federal taxpayers in low-tax states.

“I’m conflicted,” says Jon Coupal, president of the Howard Jarvis Taxpayers Assn. “We love tax deductions. But a downstream impact would be to remove a bit of the deterrent to higher [state and local] taxes. If we lose the cap on SALT, it gives California the green light to raise taxes.

“I think they have it already.”

California Rep. Mike Thompson, a Democrat from St. Helena in the wine country, is chairman of a House tax policy subcommittee and says he’s trying to “find a path forward on SALT relief.”

“There are many ways to do this,” he says, “including potentially raising the cap so that fewer middle-class families in states with high costs of living like ours are hit hard.”

He called the cap “a money grab for red states that took money from the blue states like California and used the savings to cut taxes on the richest 1%. … Unacceptable. … Bad policy making.”

But neither Thompson nor any other House member from California seems willing to follow the northeasterners and desert Biden on his $2.3-trillion infrastructure bill if the cap isn’t eliminated or at least raised.

Biden can’t afford to lose any votes in the House, where Democrats hold a razor-thin margin and Republicans are playing tough.

Speaker Nancy Pelosi says she wants to lift the cap, calling it “devastating” to California and “mean-spirited.”

“Hopefully we can get it into the bill,” she says.

As for the northeasterners, she says, “I share their exuberance” — but not their threat to hold the president’s bill hostage.

Biden says he’s “prepared to negotiate” the infrastructure details and “how we pay for it.”

But devising a new SALT deduction policy is tricky. It wouldn’t make good political sense to throw out the entire 2017 bill because many of its provisions helped taxpayers, especially nonitemizers.

Standard deductions were nearly doubled and so were child credits. Importantly for many upper-middle-class Californians, the alternative minimum tax was significantly lowered.

The Institute on Taxation and Economic Policy reports that if the caps were eliminated, half the savings for California would go to the richest — the top 1%.

But that shouldn’t be a shock. They pay nearly half the state income tax.

This state has by far the largest congressional delegation. Roughly 80% are Democrats. Here’s an opportunity for them to exert their muscle for California taxpayers.