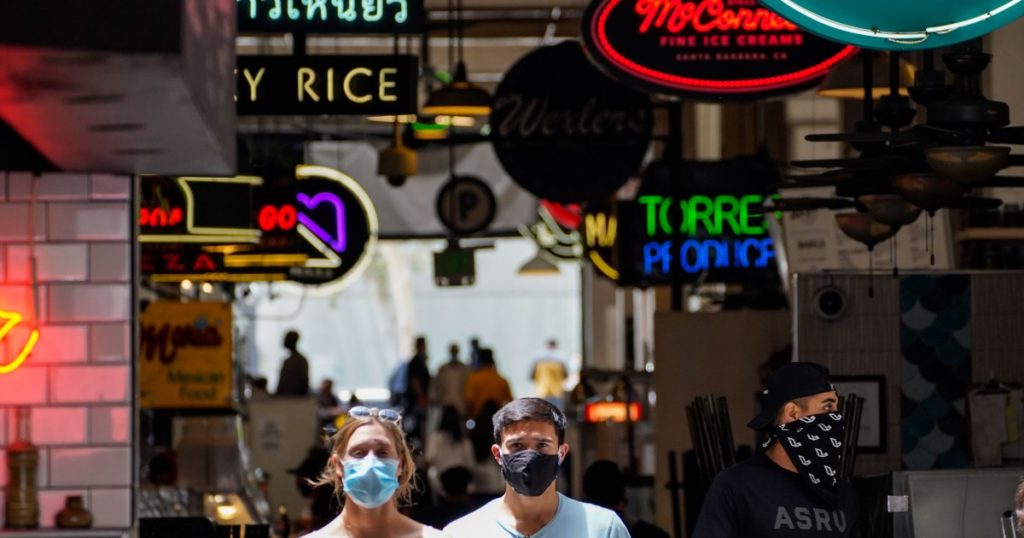 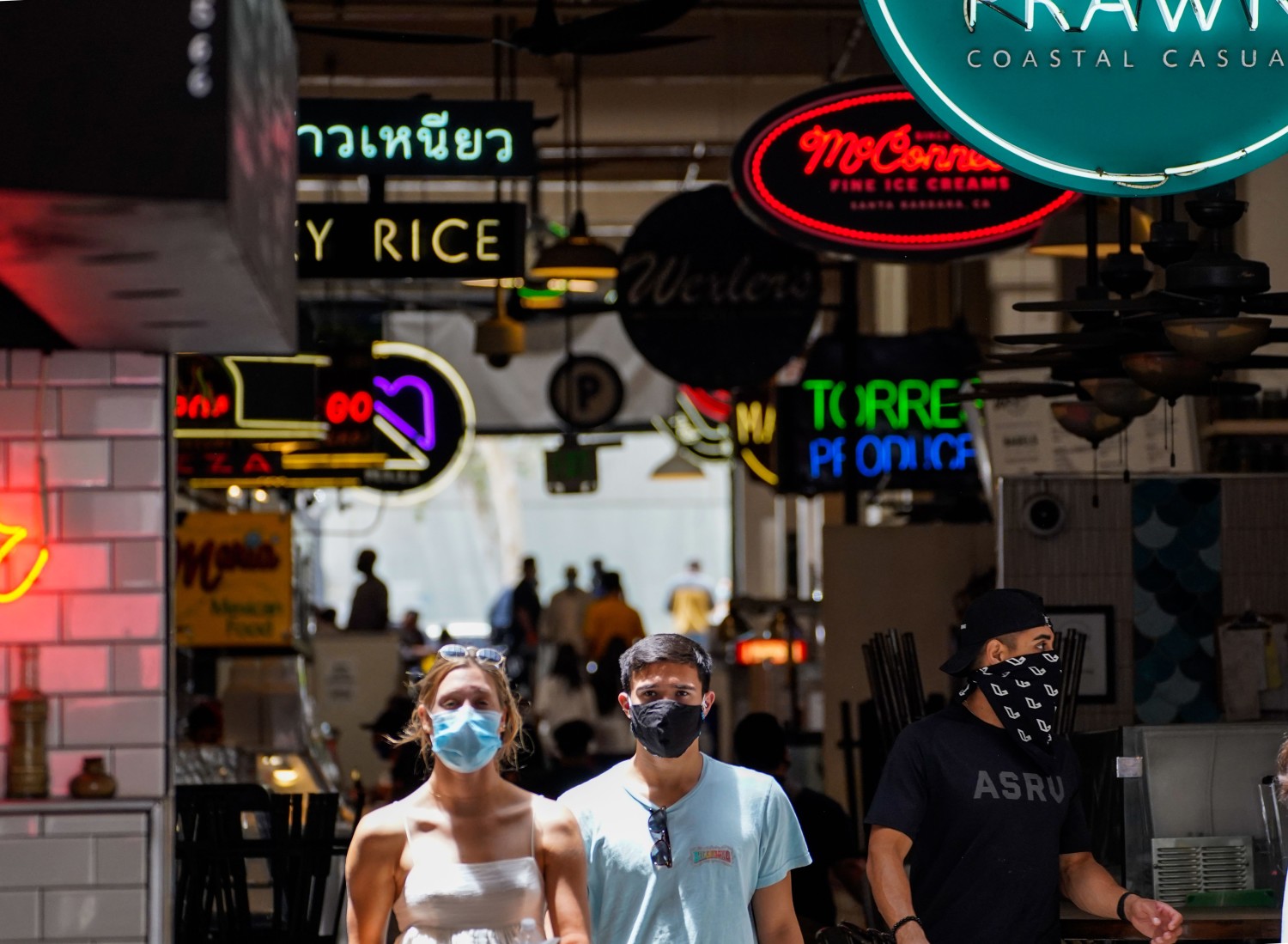 The California Legislature is weighing a raft of proposals to provide new financial help to residents who have suffered economic hardship during the COVID-19 pandemic, including rent relief, state stimulus checks and grants for small businesses and entrepreneurs wanting to start new ventures.

More than a dozen proposals were unveiled this month by Gov. Gavin Newsom as part of his California Comeback Plan, which he wants to finance with a portion of a historic tax revenue windfall as well as more than $25 billion in federal relief approved by Congress.

“This is a jumpstart for our local economies, and it’s how we’ll bring California roaring back,” Newsom said in announcing the new proposals.

The new budget builds on previous help approved in February that is providing partial rent relief in addition to state stimulus checks of $600 largely for households with incomes of $30,000 or less.

Stimulus and other direct payments

Under the new proposal, the state would provide $600 stimulus checks in the form of tax rebates for Californians who make up to $75,000 annually. Qualified families with dependents, including families living in the U.S. without legal immigration status, will be eligible for an additional $500. The plan would boost the tax rebates program by $8.1 billion to nearly $12 billion, helping two-thirds of Californians.

In addition, new grants totaling $1 billion would be made to workers who lost their jobs during the pandemic so they can go back to school or start their own businesses. This may interest you : Court rules California churches may open despite pandemic.

Cities and counties would receive a total of $35 million over five years to help set up universal basic income pilot programs in which low-income residents would receive a monthly check — $500 to $1,000 in some cities — with no rules on how the money is spent. The local governments would have to match the state funds. Proponents of guaranteed income programs, including those proposed in Los Angeles and Oakland, say they help poor people overcome hardships. 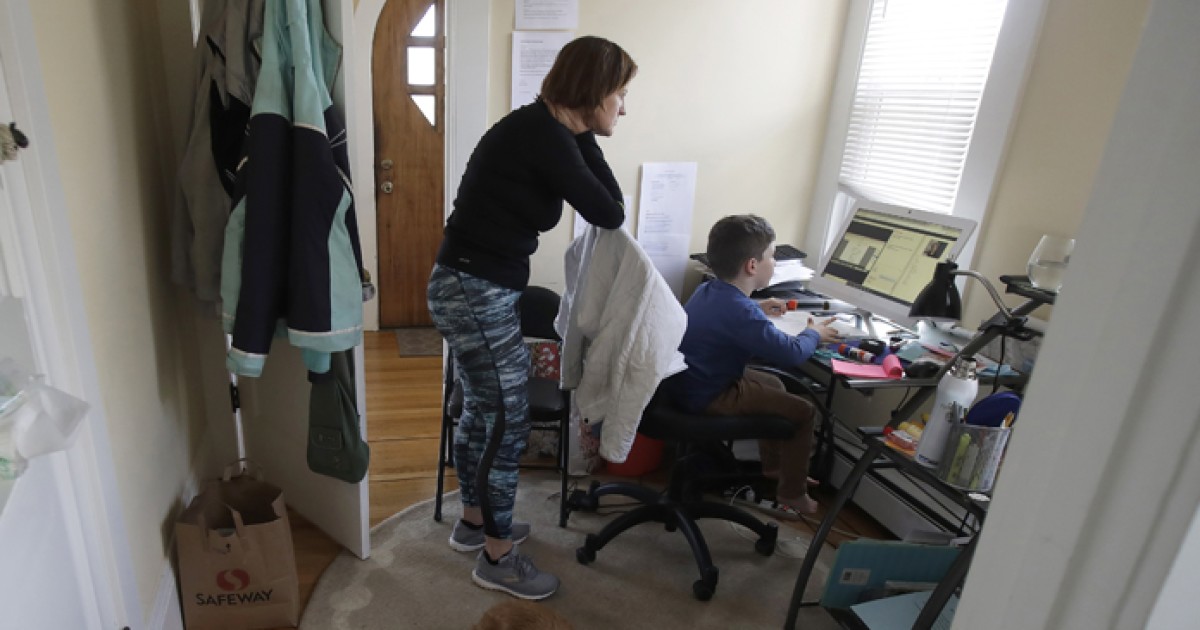 Read also :
Pandemic pushes mothers to scale back or quit their careers
WASHINGTON — Mothers with outside employment, among the hardest-hit by the COVID-19 recession, are…

Newsom has proposed expanding the state’s rent relief program to pay 100% of back rent accrued during much of the pandemic as well as some months of future rent for low-income tenants as long as money is available. The state has begun paying a portion of back rent if landlords agree to waive some of the money owed. 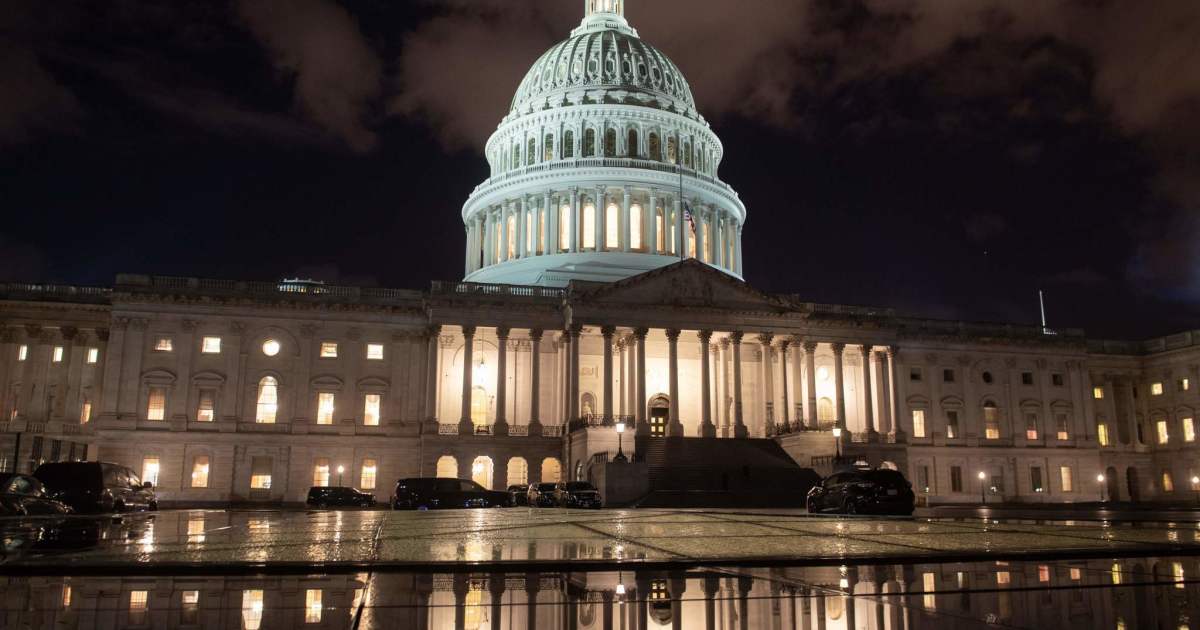 See the article :
Inauguration 2021: What are your questions?
The inauguration of Joe Biden as the 46th president of the United…

Lawmakers are also considering a plan to make available state grants of up to $25,000 for thousands of additional small businesses, expanding a previously approved competitive program providing such assistance. The plan would add an additional $1.5 billion for a total of $4 billion in direct grants to California’s small businesses.

Also, a new California Dream Fund would use $35 million to provide micro-grants of up to $10,000 to “seed entrepreneurship and small business creation in underserved small business groups that are facing opportunity gaps,” including immigrants and Californians who speak limited English, according to the budget. See the article : Oath Keepers leader poses DOJ challenge in Capitol riot probe.

A California Competes grant program for businesses that locate or relocate to California or stay, expand and create full-time jobs in the state would grow by $250 million.

The state would also boost the State Small Business Credit Initiative, which was created in 2010, to strengthen state programs that support the financing of small businesses. California is estimated to receive $895 million from the federal government for the program. 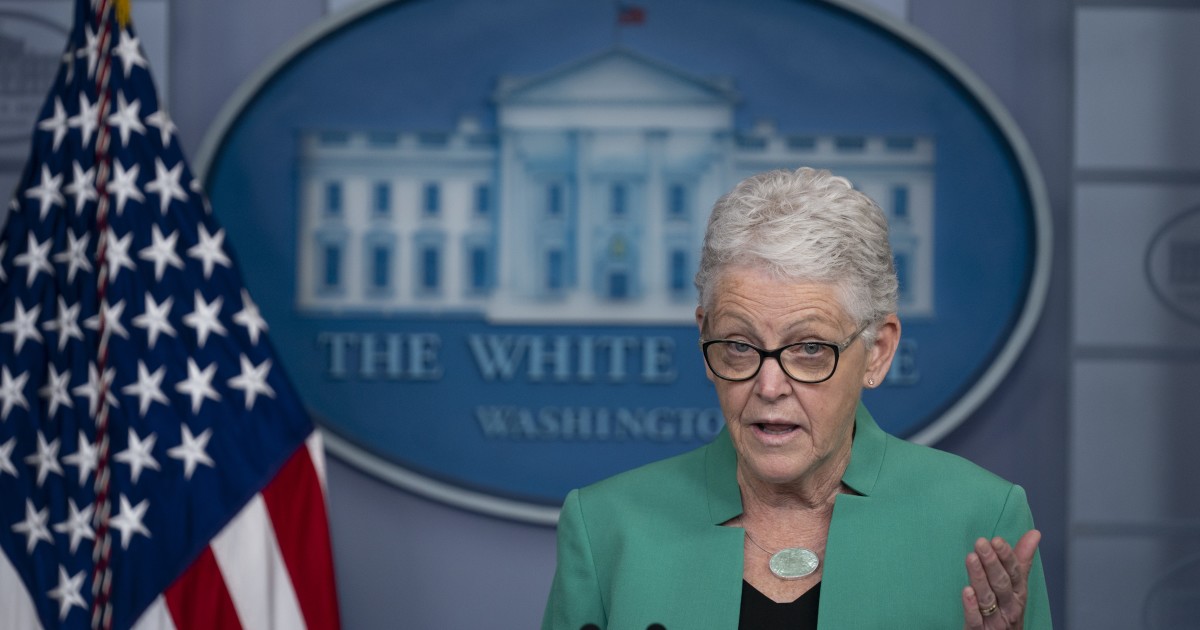 The governor proposes providing $2 billion to create a California Child Savings Accounts program for 3.8 million children from low-income families. Read also : Recall Newsom effort has QAnon, anti-vaxxer extremist ties. Each child would receive $500 in an account that would grow over time to help them afford college.

And the budget would create a $1-billion program through the California Student Aid Commission for the state’s public colleges and universities to provide grants to workers who lost jobs so they can develop new skills to reenter the job market.

Newsom has proposed providing $1 billion to expand Medi-Cal coverage to adults aged 60 years and older who are living in the U.S. illegally, beginning in May 2022.

He is also asking the Legislature to allocate an extra $30 million for the state’s Film and Television Tax Credit Program, which provides tax credits for eligible films produced in California.

In addition, the budget proposes $7 billion to expand broadband infrastructure and enhance access for Californians.