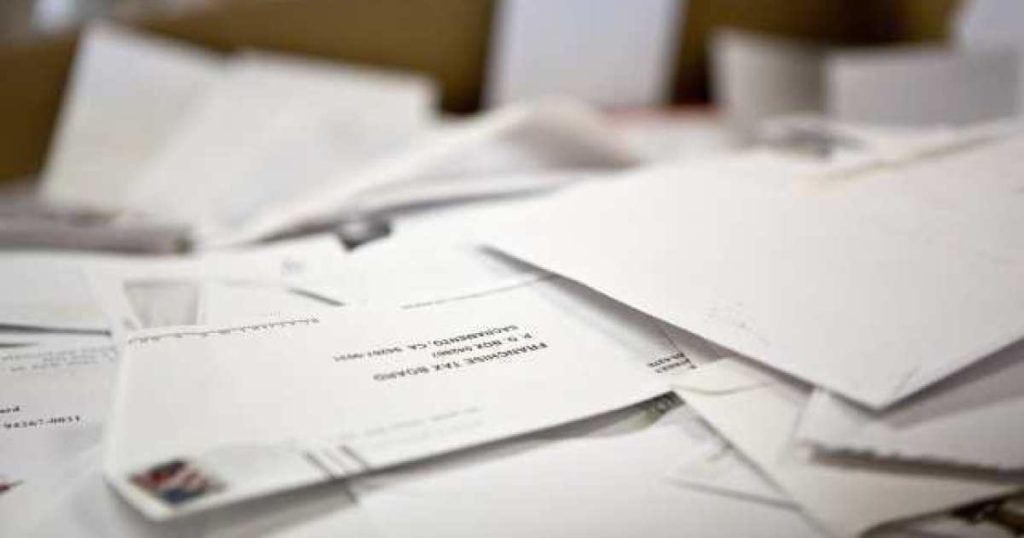 California’s state budget faces a dramatic boom-and-bust period over the next four years, analysts said Wednesday, a roller-coaster period that could begin with a $26-billion tax windfall and later plunge to a projected deficit of $17.5 billion by the middle of 2025.

Though the gradual trend toward budget shortfalls was expected when lawmakers and Gov. Gavin Newsom crafted a state budget in June, the large supply of extra cash — equal to almost 20% of all current-year spending out of California’s general fund — is a surprise, Legislative Analyst Gabriel Petek said.

“Many of us thought that the state revenues were headed for a plunge,” Petek said Wednesday of fears over an economic slowdown sparked by the pandemic. “But as it turns out, revenues have proven to be much more resilient than that.”

In essence, the report issued by analysts said that state officials may have over-corrected in trying to limit spending in the budget year that began on July 1. The budget signed by Newsom was designed to erase a projected $54.3-billion deficit and assumed the recession would lead to a sharp decline in tax revenues. As a result, lawmakers agreed to tap the state’s cash reserves and used one-time spending delays in hopes of staving off deep cuts to funding for schools and social services.

Instead, the state’s tax revenues have remained strong — in part, Petek said, because high-income residents have not suffered any notable setbacks and California’s budget relies heavily on those taxpayers.

“The progressive nature of the personal income tax structure has actually worked to the state’s benefit in the current environment,” Petek said.

Analysts noted an unusually large amount of uncertainty about how large the ultimate windfall might be, noting that it could be significantly smaller or larger than the $26-billion estimate. But they said lawmakers should make careful decisions on how to spend the cash. The report urges that half of the tax windfall be used to repay the state’s reserve funds, providing a needed buffer in the years to come.

For the other half of the unexpected cash, analysts said the Legislature should consider rescinding a budget-related law enacted this year to provide supplemental funding to K-12 schools and community colleges beginning next summer. That plan was crafted in anticipation of slower long-term growth in education funding than economic forecasts now anticipate. Otherwise, the state will be required next year to spend an additional $2.3 billion on schools above what’s constitutionally required.

Public schools remain the single largest recipient of state tax dollars. The budget agreed to last summer relied on delaying $6.6-billion in mandatory spending on schools, requiring school districts to use cash reserves or to borrow money in the interim. The Legislative Analyst’s Office report suggested canceling those funding delays as another option for use of windfall taxes.

The deferred school spending was part of $11.1 billion in cuts that lawmakers had hoped to rescind once additional coronavirus relief funds were approved by President Trump and Congress — a package that never materialized. Democratic legislative leaders said Wednesday that their first priority for using windfall tax revenues is to restore those cuts, which also included less money for colleges and universities and a $2.8-billion reduction in state employee compensation.

“It should be our priority to restore funds to critical programs that were cut and prevent additional cuts,” Assembly Speaker Anthony Rendon (D-Lakewood) said in a written statement.

But restorations beyond the current budget year could exacerbate what’s already projected to be a projected deficit in each of the next three fiscal years. The analysts’ report warns of annual shortfalls growing to as much as $17 billion by the fiscal year 2024-25.

Those operating deficits would stand in contrast to demands for boosted spending to help Californians whose earnings have been hit hard by the pandemic. Spending on welfare-to-work assistance, subsidized child care programs and the state’s portion of Medi-Cal healthcare coverage already make up a substantial share of future spending increases.

Even then, the budget enacted in the summer expected higher costs. There had been discussion that Newsom and lawmakers might make adjustments to the budget before the Legislature adjourned in August, but no changes were made — even as monthly tax collections continued to outpace projections that were made in the late spring.

Senate President Pro Tem Toni Atkins (D-San Diego) said the state still needs the expected second round of coronavirus relief from the federal government, now expected to be on the agenda when President-elect Joe Biden takes office in January.

“The need for federal stimulus is still critical for a strong economic rebound, and to help California continue to meet some of our state’s most pressing needs, which includes enhancing unemployment benefits, providing relief for renters and mom-and-pop landlords, and supporting local governments and our schools,” Atkins said in a written statement.

The report released Wednesday serves as an early benchmark for the Legislature, which will convene next month for a new two-year session. Budget hearings are expected after Newsom submits a spending plan in early January. Newsom’s budget spokesman, H.D. Palmer, said the tax windfall doesn’t change the general trajectory of California’s economic condition.

“The state’s 11% unemployment rate in September was still nearly three times its rate before the pandemic, and more than one in every five California workers are receiving some form of unemployment assistance,” Palmer said.