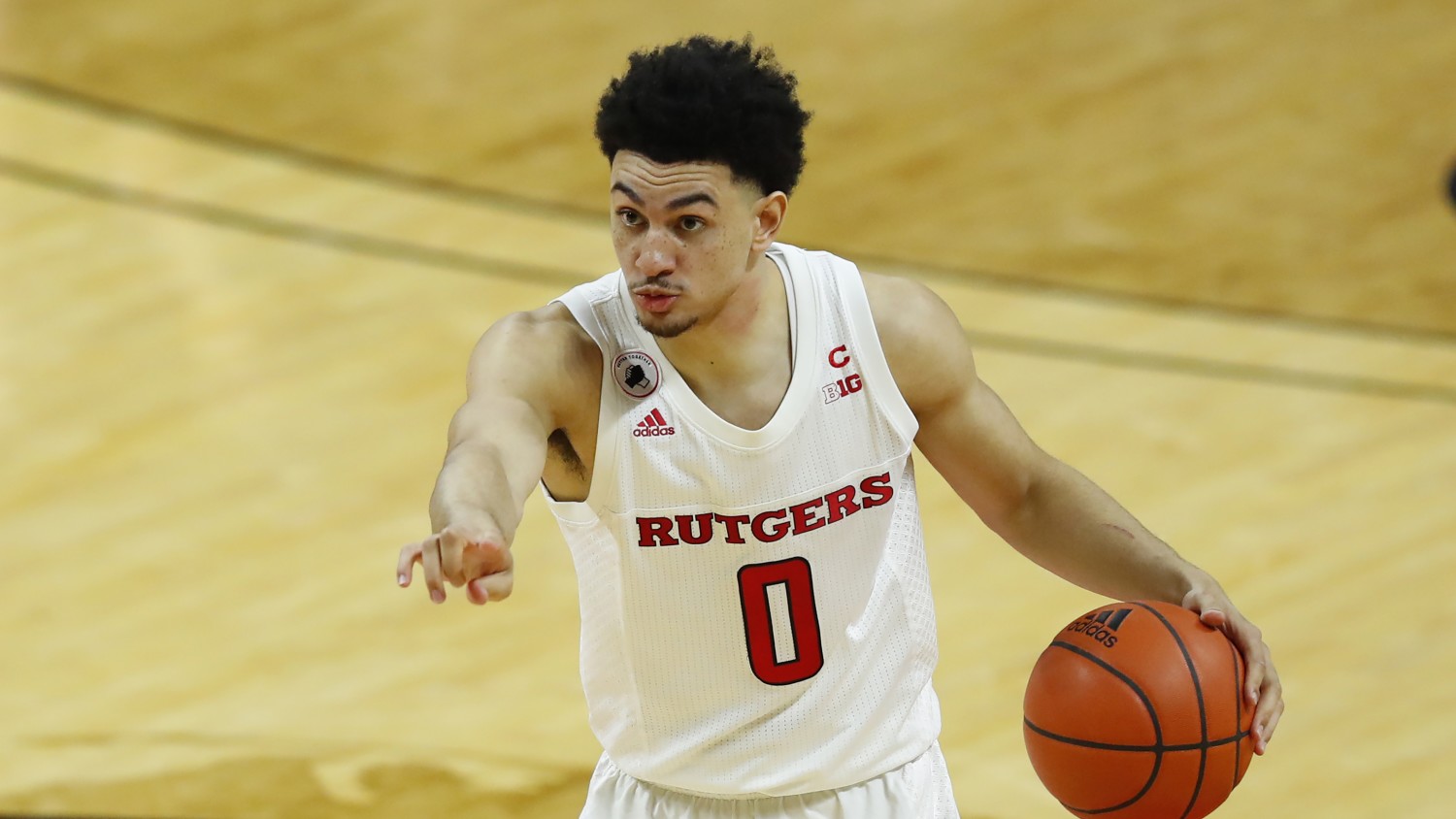 State lawmakers are considering a bill to fast track major reforms in college athletics by speeding up plans to allow players to make money from endorsement deals as early as next month.

California is already set to allow college athletes to be compensated for the use of their name, image or likeness beginning in 2023, but the senator behind that law is now pushing a bill to make it effective immediately if signed by Gov. Gavin Newsom.

Sen. Nancy Skinner (D-Berkeley) said that since her 2019 bill became law, Florida, New Mexico, Alabama, Georgia and Mississippi have passed legislation to push the National Collegiate Athletic Assn. to overhaul its longstanding policies, with the changes in those states becoming effective July 1.

Skinner said California schools would be at a competitive disadvantage if those states implement reforms first, while student athletes will continue to lose economic opportunities.

Skinner said she plans to amend Senate Bill 26 so that it’s an urgency bill, which would require a two-thirds majority vote in both houses, or a budget trailer bill, which requires a majority vote, both of which would make the bill effective immediately if signed by Newsom. Skinner, who introduced the bill with Sen. Steven Bradford (D-Gardena), said she intends to amend the bill to also cover community college athletes.

The issue of allowing college athletes to be paid for endorsement deals or permitting them to sign with agents has been simmering for years, with an antitrust case currently before the United States Supreme Court and legislation being considered in Congress.

For the past two years, the NCAA has organized working groups and meetings to discuss the issue, but has not moved forward with any rule changes. The association said it would vote on whether to allow athletes to earn money off their name, image and likeness in January, but that vote was delayed.

Last week, NCAA President Mark Emmert told the New York Times that he would recommend that college sports governing bodies approve new rules before the laws go into effect in the five states. Emmert’s comments come after the NCAA has repeatedly opposed efforts to allow players to profit off their sports. The NCAA did not respond to a request for comment from The Times for this story.

Skinner’s new bill, like California’s 2019 law, allows for California to follow the NCAA’s lead immediately should the organization adopt rules before the state’s go into effect.

“I would like the NCAA to do the right thing, but I’m not wasting my breath on the NCAA,” Skinner said. “I’m working to ensure California leads by giving student-athletes name, image and likeness rights.”

Newsom championed Skinner’s bill in 2019, saying, “the system has been perverted, and this is fundamentally about rebalancing things. It’s about equity, it’s about fairness, and it’s about time.” The governor signed the bill into law while appearing alongside the NBA’s LeBron James and WNBA’s Diana Taurasi.

“Gov. Newsom is proud to have signed the Fair Play to Pay Act, a first-in-the-nation law, providing fairness for student-athletes by allowing them to receive compensation from the use of their name, image and likeness,” a spokesman for Newsom’s office said. “In terms of SB 26, as is typically the case with pending legislation, the governor will evaluate the bill on its own merits if it reaches his desk.”

The law allows college athletes in the state to sign endorsement deals when it goes into effect in 2023 and opens up smaller opportunities that were previously prohibited by the NCAA, such as paid youth coaching positions or signing autographs for money. Schools are still forbidden from paying athletes.

The NCAA fought California’s legislation in 2019, sending a letter to Newsom while lawmakers were still mulling the proposal, calling it “unconstitutional” and a “scheme.”

Supporters of changing NCAA rules say allowing college athletes to earn money off their talents is pivotal, especially for students of color and those from low-income families. For too long, they argue, corporations and colleges have been able to excessively profit off student athletes, even after they leave college and join professional sports teams.

For female athletes with limited professional opportunities, college may be their only chance to profit from their sports.

“This allows California not to be behind the eight ball given what is happening in other states,” said Hayley Hodson, a former Stanford volleyball standout who says she was forced to turn down paid endorsement opportunities in order to maintain her NCAA eligibility. “Schools are waking up to the reality that whether they like it or not, this is going to be a reality. The biggest opposition is still the NCAA.”