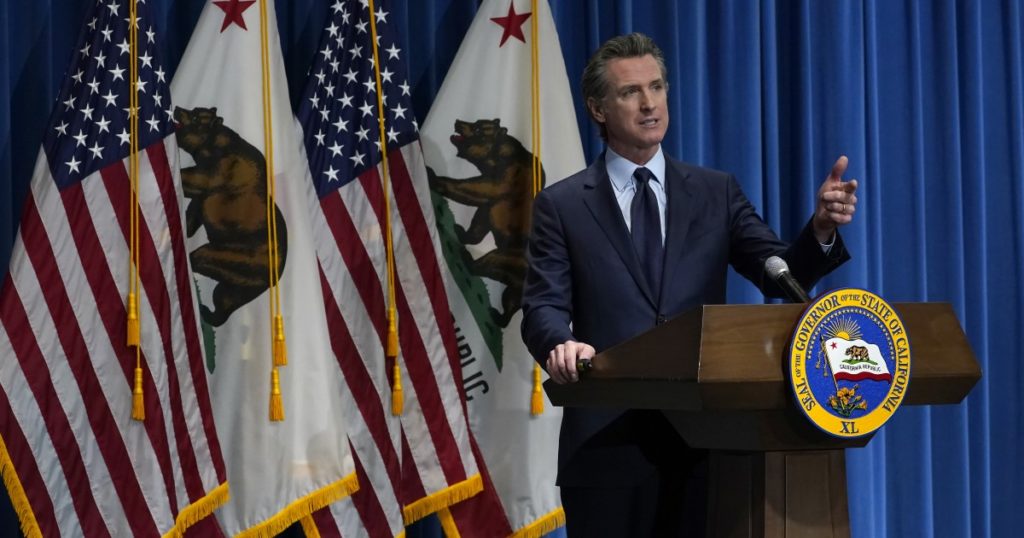 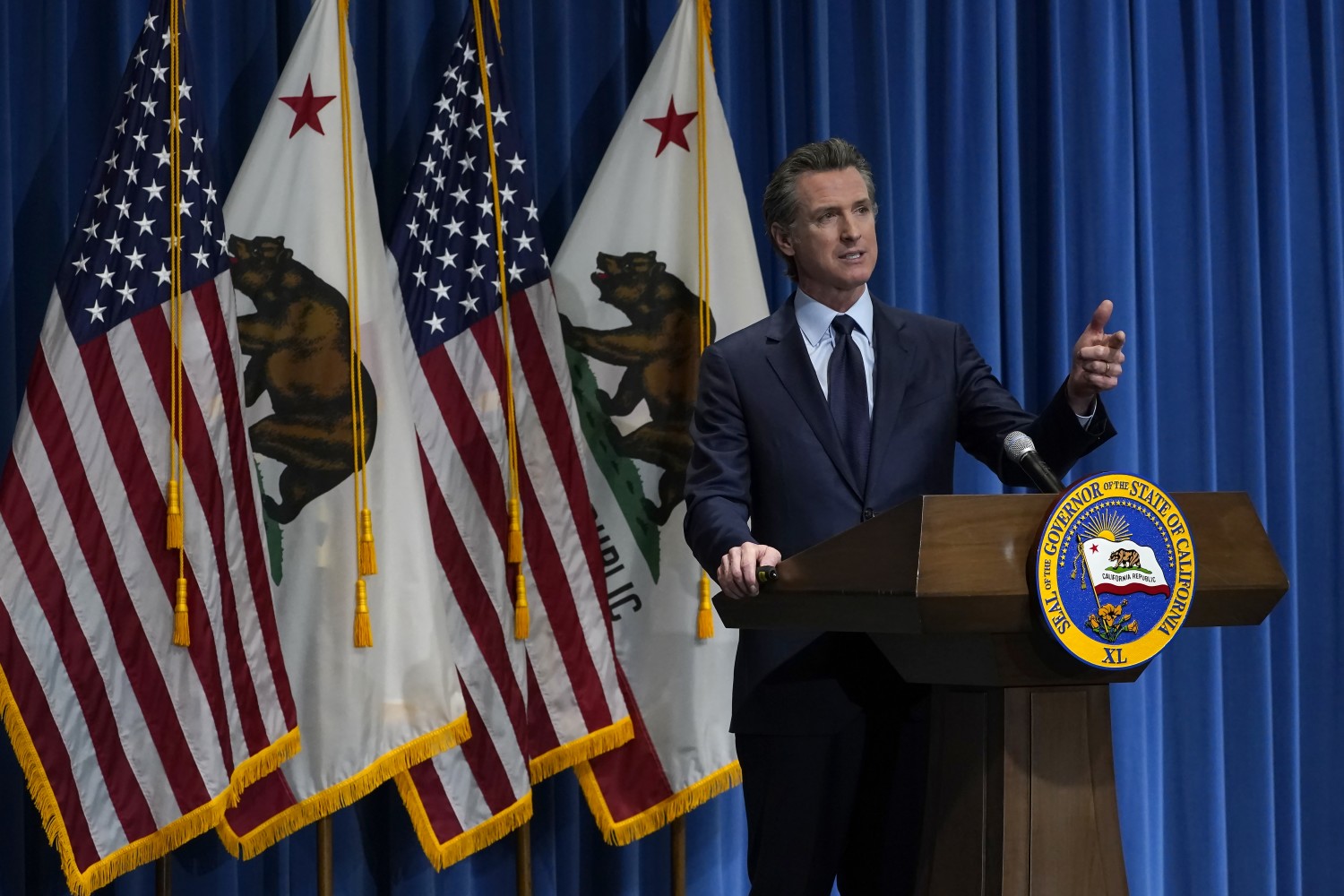 California’s state budget, already poised to be flush with higher-than-expected tax revenues, will receive an additional cash infusion of $26 billion under the COVID-19 relief bill that President Biden is expected to sign this week, sparking demands for a wide array of new efforts to help those hit hardest by the pandemic.

The bill that received final congressional approval by the House on Wednesday offers significant relief to state and local governments across the nation, with California getting a total of $42 billion earmarked for state government, counties and cities. While local governments would almost evenly split $16 billion of that amount — and a sizeable share will go to large urban centers like Los Angeles — the biggest portion will be spent using decisions made during the annual state budget negotiations between Gov. Gavin Newsom and the Legislature.

“It gives us a lot of options,” said Assemblyman Phil Ting (D-San Francisco), chairman of the Assembly’s budget committee. “And we know that there are lean years that are coming.”

State budget officials said Wednesday they were still reviewing the rules governing how the $26 billion can be spent, but noted the bill makes clear states aren’t allowed to use the money to pay for new tax cuts or to delay already planned tax increases. Beyond that, the early view is that California officials will have wide discretion over how to use the cash — the amount is equal to more than 11% of all state spending in the budget proposal Newsom sent to lawmakers in January.

But total state government revenues could easily be higher than Newsom’s first estimate, which included an estimated $15-billion tax windfall. While millions of Californians have struggled with lost or diminished employment during the pandemic, the state’s highest earners — relied upon for the bulk of tax revenues — have not experienced much, if any, lost income.

Last month, the governor’s budget office reported that preliminary reports show tax collections through the first seven months of the current fiscal year were $10.5 billion ahead of expectations. Some of that money, under existing law, will be set aside for cash reserves or must be spent on K-12 schools and community colleges.

“This state is poised for an incredible recovery,” Newsom said Wednesday during a visit to a Los Angeles vaccination clinic. “We’re running record reserves. We’re running a huge operational surplus that allows us to invest billions and billions of dollars to help the most vulnerable, small businesses and get our kids safely back into school.”

The federal cash for state government services accounts for about 17% of the assistance for California under the COVID-19 relief bill headed to the president’s desk. An overview compiled by the California Department of Finance estimates almost $152 billion will be available to help the state’s residents, with more than half of that amount covering a new round of stimulus checks, extended unemployment benefits and financial help for schools.

In many cases, the flow of funds will be administered through various state agencies. That includes money set aside for COVID-19 vaccine distribution and testing needs. For the dollars over which they have control, state and local governments will also have substantial time to decide how best to use the money, with relief funds available for costs incurred through the end of 2024.

Even before Biden signs the bill into law, state legislators and advocacy groups are offering ideas on how to spend the $26 billion. On Tuesday, state Sen. Jim Nielsen (R-Red Bluff) said state officials should commit to using some of the money to cover unpaid water, electricity and internet bills for struggling Californians.

“With this unexpected influx of money, the State of California has an opportunity to further help everyday Californians weather this crisis,” Nielsen wrote in a letter to the Senate budget committee.

Cathy Senderling, executive director of the County Welfare Directors Assn. of California, said state officials should focus on low-income communities where the dangers of the pandemic have most pronounced. For example, she said additional funds are needed for services to keep struggling adults and families from becoming homeless. The state eviction moratorium proposal enacted by lawmakers in January expires in June and, even then, some renters could struggle to pay the portion of rent that will ultimately come due.

“Eviction results in a number of even worse outcomes, including job loss, healthcare repercussions and, for our elders, premature death,” Senderling said.

“We’ve seen how important it is,” he said, noting the reliance on distance learning for public school students and telemedicine during the pandemic. “That need for broadband is not going away.”

And state leaders could fill the gaps in existing pandemic assistance for Californians without legal immigration status, said Chris Hoene, executive director of the California Budget and Policy Center. It’s something the state did with the recent law to offer $600 payments to Californians, he said, and “could continue to do more of in the future with the federal aid.”