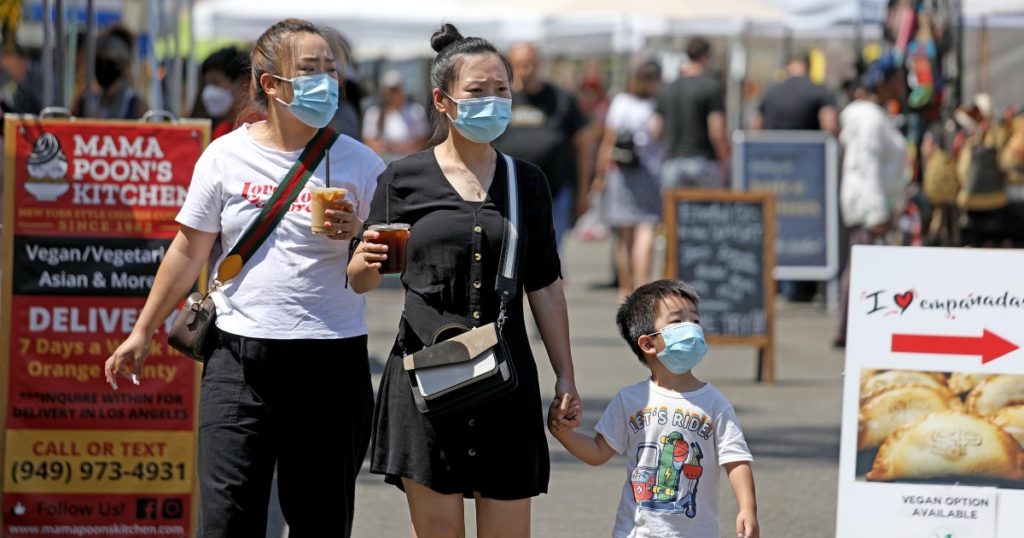 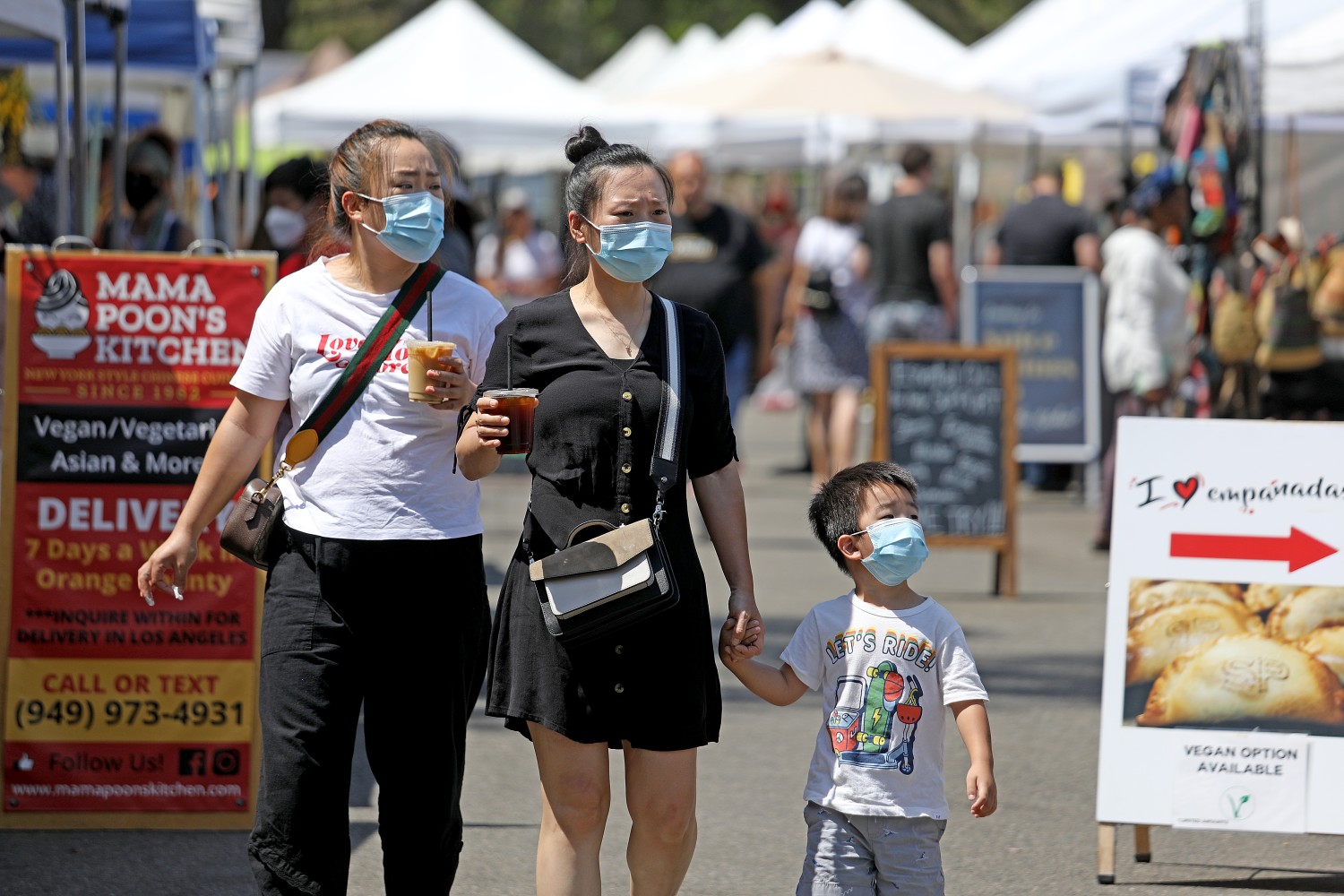 As California emerges from the pandemic, state leaders have approved a $100-billion plan to spur the recovery, with checks going out for rent relief, state stimulus payments and grants to businesses.

On Monday, Gov. Gavin Newsom capped a series of recent actions on what he is calling his California Comeback plan by signing budget legislation that will trigger a massive distribution of cash to struggling residents and businesses.

“Harnessing the largest surplus in state history, we’re making transformative investments across the board that will help bring all our communities roaring back from the pandemic — and pay dividends for generations to come,” Newsom said in a statement.

The budget will help the recovery by “providing stimulus checks to middle-class Californians and immediate relief for small businesses” among other initiatives, according to the governor and legislative leaders.

A host of additional measures are expected to get final approval in the coming days, including a program that would provide $500 savings accounts for children of low-income families.

The six budget bills signed by the governor Monday include one that expands the Golden State Stimulus program to provide $600 checks to California taxpayers who make up to $75,000 annually. Another newly signed measure will provide microgrants of up to $10,000 to seed small business creation, as well as direct relief to existing microbusinesses.

Newsom also recently signed legislation extending protections against evictions by three months to Sept. 30 and doubling the amount of rent relief available to $5.2 billion, allowing payment of 100% of back rent for low-income tenants.

The funding was approved as part of a $262.6-billion state budget that is overflowing with a $76-billion surplus made possible by a windfall of tax dollars from high-income earners, on top of $27 billion the state is getting from the federal American Rescue Plan.

State agencies are now scrambling to get the money out just weeks after the state lifted coronavirus-related restrictions on most businesses that were imposed more than a year ago.

The timing couldn’t be better politically for Newsom, who is facing a recall election, according to Larry Gerston, professor emeritus of political science at San Jose State University.

“This is a windfall not only for the state, but particularly for the governor,” Gerston said. “At a time he’s facing a voter recall from office, he has bundles to target for the unemployed, renters, small businesses and public education — all of which were hurt in various ways by the pandemic.”

The budget expands the Golden State Stimulus plan first launched in February when $600 checks were sent to people making $30,000 or less, as well as immigrants in the country illegally who have taxpayer identification numbers.

So far, more than 3.6 million payments have gone out worth a total of nearly $2. On the same subject : U.S. economy in first quarter grows at 6.4% annualized rate.3 billion, officials said last week.

The expansion provides $600 checks to California taxpayers who make up to $75,000, as well as an additional $500 to families with children, so some households could get $1,100. In addition, the program will provide $500 payments to families of immigrants in the country illegally.

The new and previous programs together will provide $11.8 billion to 15.2 million California households, state officials estimate.

People who make more than $30,000 and who have filed their taxes for 2020 will start getting their state stimulus checks in September, officials said. 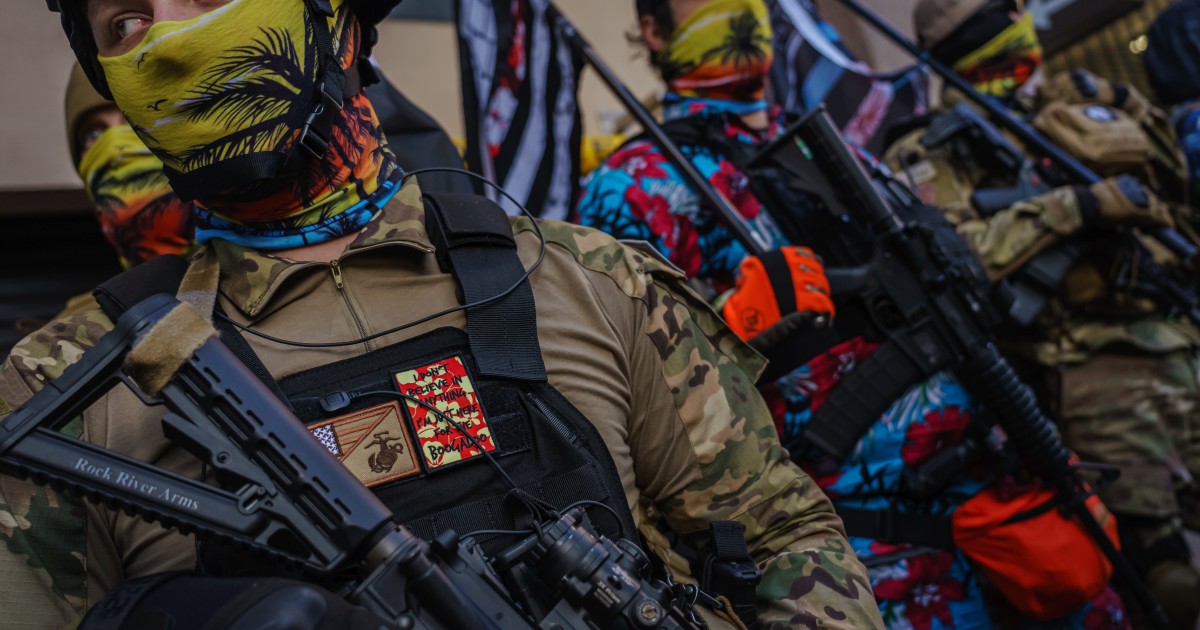 Californians who pay at least 25% of their monthly rent cannot be evicted for missing payments through Sept. This may interest you : Column: Biden is left with a mess in Iran. Can he manage it?. 30 under eviction protections that the governor signed recently.

Previously, the state provided $2.6 billion in rent relief, and landlords had 80% of back rent paid to them by the state if they forgave the other 20%, while tenants received 25% of their back rent in cases where landlords did not participate in the program.

Under the recently approved expansion to $5.2 billion, tenants who self-certify that they suffered financial hardship because of the pandemic can have the state pay 100% of their past-due rent going back to April 2020, as well as rent through Sept. 30, for as long as money is available.

If landlords refuse to participate, the state will pay the back rent directly to the tenants so they can settle their bill. After Oct. 1, landlords cannot go to court to seek an eviction before first allowing the tenant to apply for rent relief.

The rent relief program is available for tenants who make up to and including 80% of the area median income, which is set by the federal government. The limit would be $94,600 for a family of four living in Los Angeles County outside the city of Los Angeles.

The relief money is being provided by the state as well as by counties and cities, and applications are already being accepted under the old program.

Those who have already applied for rent relief under the old program will have their assistance automatically increased to the new 100% level, state officials said. New applications will eventually get 100% relief.

The state is also providing $2 billion to help low-income Californians pay their overdue water and utility bills. Another $80 million will be provided for legal aid to help renters and homeowners facing eviction or foreclosure. 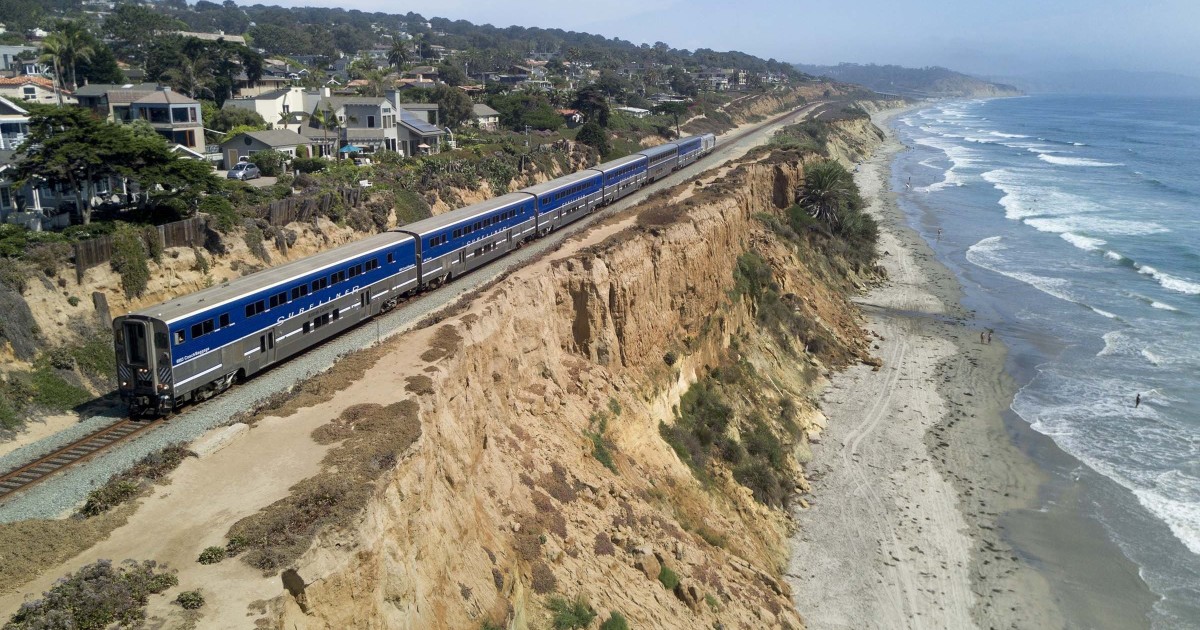 On the same subject :
California vies for $3-trillion Biden infrastructure plan
A Biden initiative expected to pour up to $3 trillion into repairing…

Earlier this year, the state approved $2.6 billion to provide grants from $5,000 to $25,000 to small businesses that struggled during the pandemic. So far, some 200,000 businesses have been provided funds.

The governor has signed legislation that includes $1. Read also : Trump impeachment trial: Rep. Raskin emotionally recalls fear during Jan. 6 riot.5 billion in new money for the program, which is expected to help an additional 150,000 small businesses.

The competitive grants are available to businesses with an annual gross revenue of up to $2.5 million, and applications are accepted by California’s Office of the Small Business Advocate, which intends to ensure money is distributed to all parts of the state and to firms owned by people of color.

A companion measure moving through the Legislature also includes a new $35-million Dream Fund program to provide grants of up to $10,000 to seed entrepreneurship and small business creation “in underserved small business groups that are facing opportunity gaps,” according to the bill.

Lawmakers and the governor have also agreed to create a $120-million CalCompetes program to provide grants to businesses that establish at least 500 net new jobs, make an investment of $10 million or agree to be located in an area of the state with high levels of poverty or unemployment.

In addition, the legislation would provide $150 million in grants for financial relief to event businesses, including theaters, concert halls and minor league sports teams that were closed to live audiences during the pandemic. 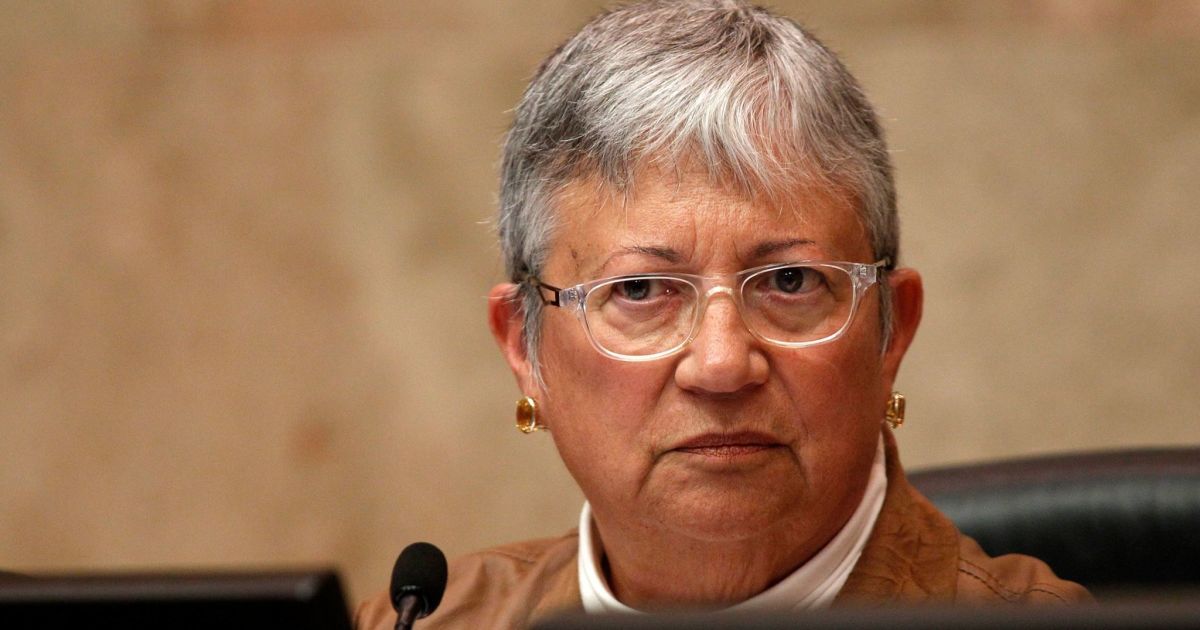 One of the biggest budget initiatives, AB 133, is still awaiting legislative action and would provide healthcare coverage for low-income people age 50 and older who are living in the country illegally, an initiative that will eventually cost $1.3 billion annually.

That is an expansion of the current law that provides Medi-Cal for immigrants in the country without papers if they are under 26.

Newsom originally proposed that the expansion be limited to those 60 and older, but the Legislature negotiated a broader approach to cover those 50 or older. The measure still requires approval by the Legislature.

The governor’s signature on another bill begins the process for eventually providing CalFresh food assistance, the state’s food stamp program, to low-income people who are currently ineligible because of their immigration status. The first applications are set to be approved in 2023.

A budget proposal awaiting final legislative action includes $1.9 billion to create $500 savings accounts for some 3.8 million children from low-income households in grades 1 through 12. The money is intended to allow the children’s families to begin building finances for college.

The program will provide eligible children the savings accounts when they enter first grade through the California Kids Investment and Development Savings Program, or CalKIDS.

Another $15.3 million was approved to support CalKIDS accounts for children at birth.

The budget also launches the Universal School Meals Program, providing more than $700 million during the next two years to cover the costs of offering breakfast and lunch for all students.

State leaders also approved money to provide child care for 200,000 more children, which would be phased in over the next four years.