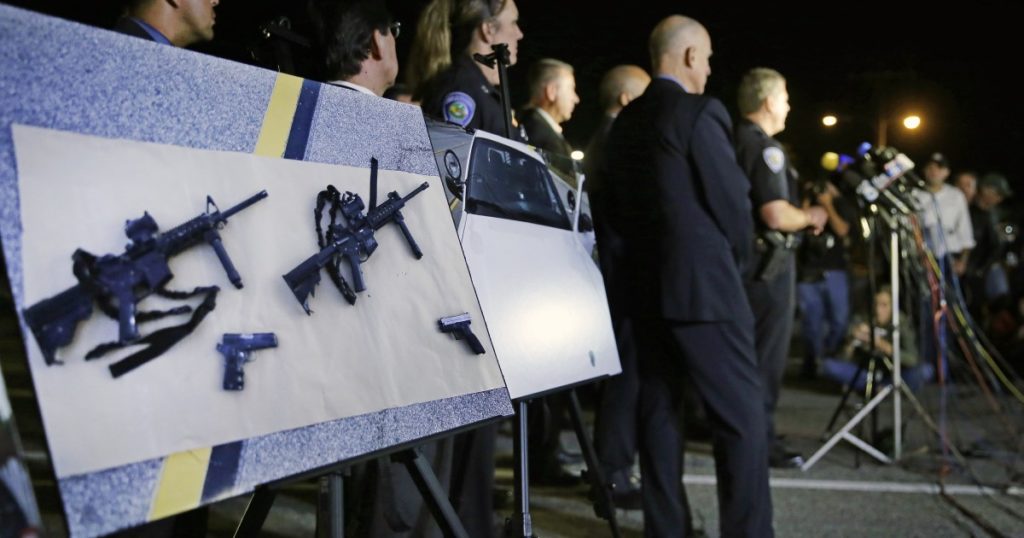 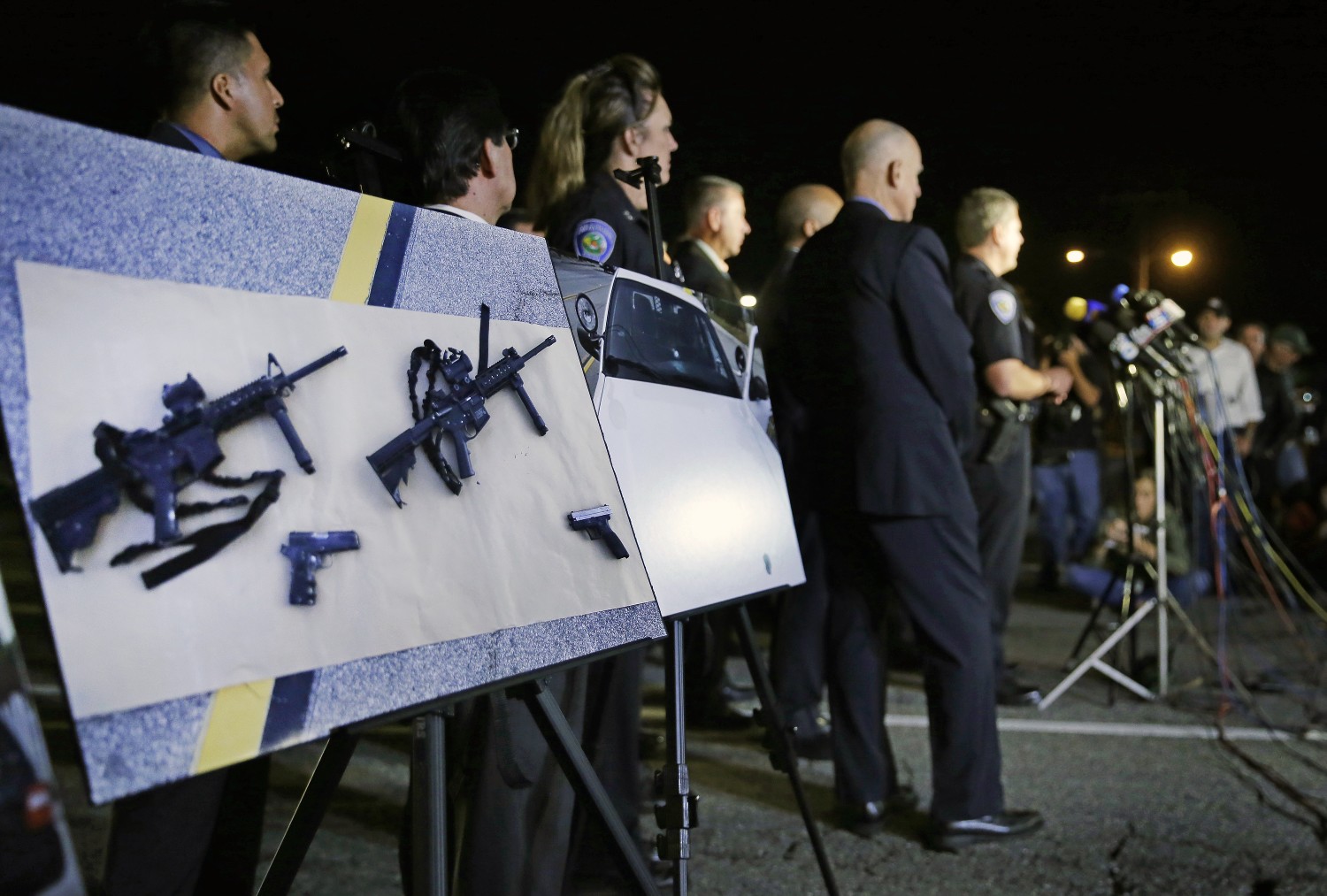 California Atty. Gen. Rob Bonta on Thursday filed an appeal to a federal court decision that overturned the state’s ban on assault weapons, arguing that the law is needed “to protect the safety of Californians.”

The appeal seeks to reverse Friday’s decision by U.S. District Judge Roger Benitez, who said the state’s three-decade ban on assault weapons is an unconstitutional infringement on the rights of California gun owners that “has had no effect” on curtailing mass shootings.

“California’s assault weapons ban has saved lives, and we refuse to let these weapons of war back onto our streets,” said Newsom, who was elected on a platform that included expanding gun control laws. “This is a fight California will never back down from, period.”

The judge issued a permanent injunction against the enforcement of key provisions of the law, but stayed the order for 30 days to allow the state to appeal.

Bonta said his filing on Thursday with the 9th Circuit Court of Appeals in San Francisco asks for the stay to be extended until the case is decided.

“The ban on assault weapons will not put an end to all gun violence, but it is one important tool the state has to protect the safety of Californians while also respecting the rights of law-abiding residents who choose to possess firearms,” Bonta said Thursday.

He was especially critical of Benitez’s decision for comparing the AR-15 semiautomatic rifle to a Swiss Army knife, with the judge calling it “good for both home and battle.”

“Equating firearms that have been used in many of the deadliest mass shootings in this country with Swiss Army knives has no basis in law or fact,” Bonta said.

California was the first state in the nation to ban assault weapons when it acted more than three decades ago in the wake of a shooting at Cleveland Elementary School in Stockton that killed five children and wounded 29 others.

The original law banning the manufacture and sale of some 60 models of assault weapons was signed five months after the Stockton shooting by then-Gov. George Deukmejian, a Republican.

Lawmakers expanded the law several times over the following years to add a features-based definition of assault weapons to stop gun manufacturers from producing functionally identical firearms to the ones that are banned by model.

“This ban was enacted after a shooting that took the lives of five schoolchildren and injured countless more, and my administration will do whatever it takes to continue protecting Californians and leading the nation in gun safety laws,” said Newsom, who as lieutenant governor authored Proposition 63, a 2016 initiative approved by voters to toughen state law with measures including a ban on the possession of large-capacity ammunition magazines.

The case has implications for gun laws beyond California. Six other states and the District of Columbia followed California in adopting their own assault weapons bans, and Congress enacted a ban in 1994, although it expired 10 years later.

Benitez’s ruling was in response to a lawsuit filed in 2019 by three San Diego gun owners and advocacy groups including the Firearms Policy Coalition, California Gun Rights Foundation and Second Amendment Foundation.

The judge, who has ruled against other California gun laws, said the Second Amendment to the U.S. Constitution requires protection of the rights of people to bear arms. The Second Amendment, he wrote, “elevates above all other interests the right of law-abiding, responsible citizens to use arms in defense of hearth and home.”

Benitez also disputed the argument of state officials that the assault weapons ban has reduced gun violence. He said the number of mass shootings is about the same as it was before the ban.

“The assault weapon ban has had no effect,” Benitez wrote in his 94-page ruling. “California’s experiment is a failure.”

But state officials said there is evidence that the law has prevented gun deaths.

On Thursday, Bonta cited a study by the Everytown for Gun Safety Support Fund, which found that, for the last 12 years, the use of an assault weapon in a mass shooting has led to “six times as many people shot per incident than when there was no assault weapon.”