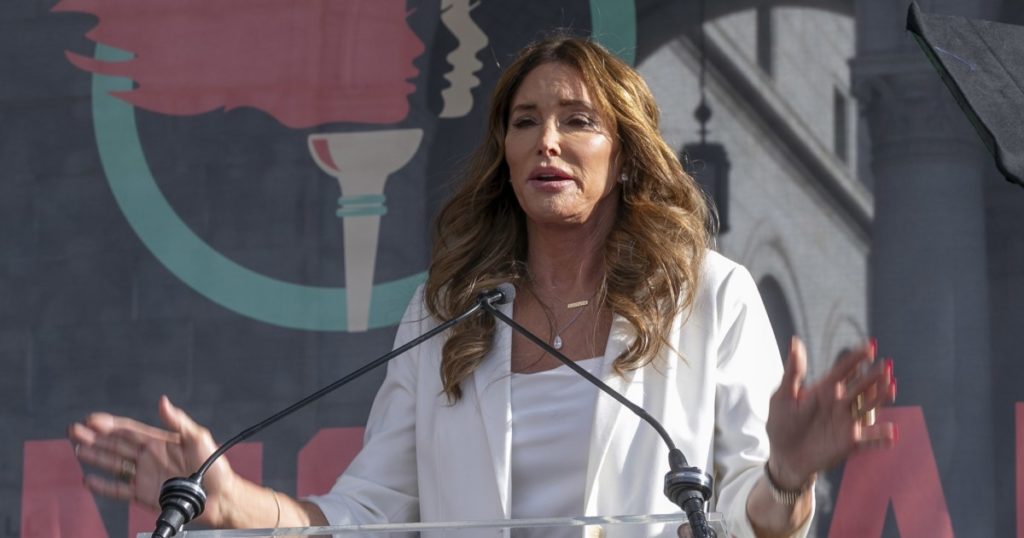 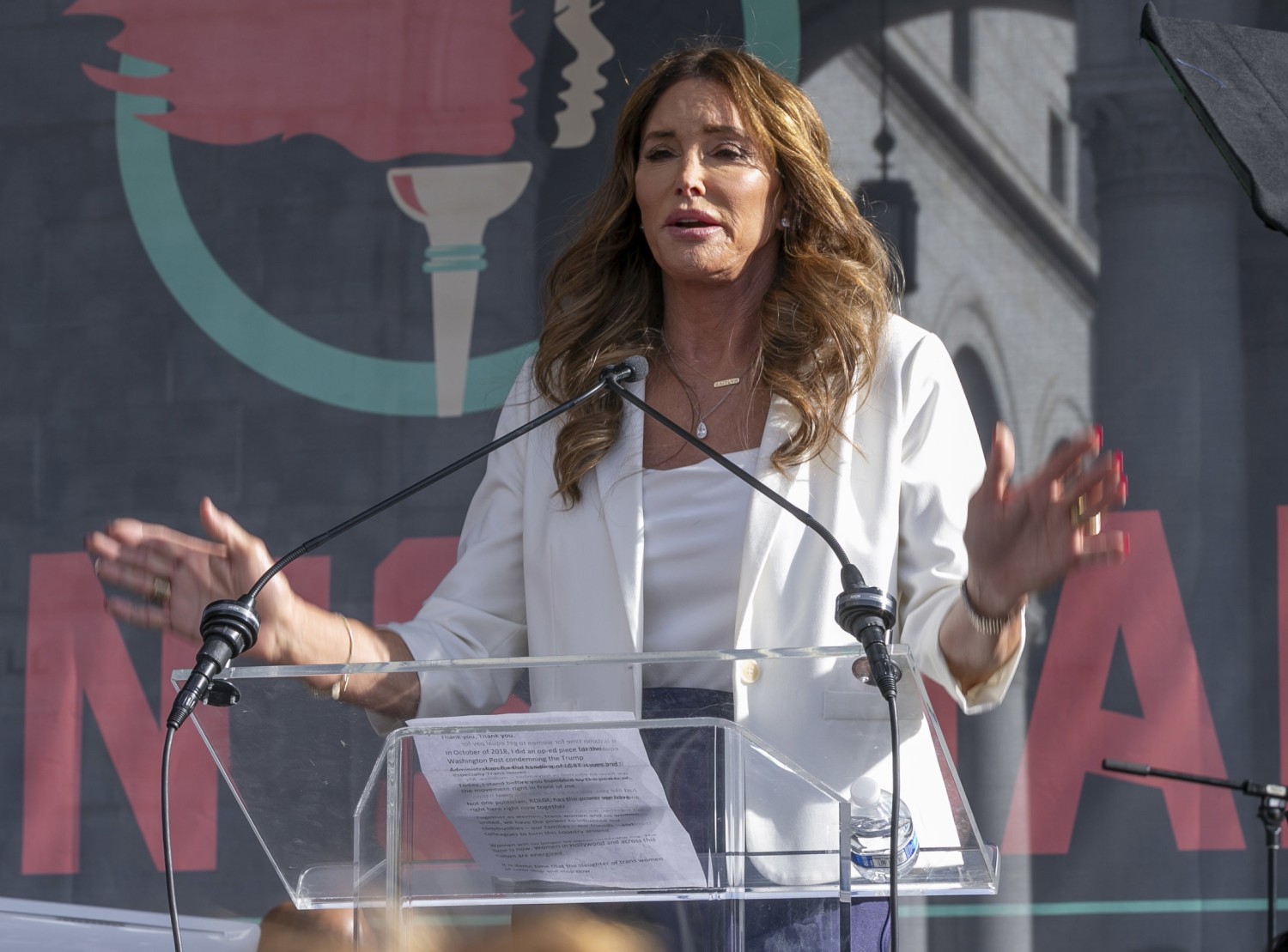 “As Californians, we face a now-or-never opportunity to fundamentally fix our state before its too late,” the 71-year-old Jenner, a Republican, wrote on Twitter. “Taking on entrenched Sacramento politicians and the special interests that fund them requires a fighter who isn’t afraid to do what is right. I am a proven winner and the only outsider who can put an end to Gavin Newsom’s disastrous time as governor.”

The move comes as vocal segments of her party are pushing dozens of bills to curtail rights for transgender people across the nation.

The effort to recall Newsom is expected to qualify for the ballot soon, with an election in the fall. Other Republicans who are running include former San Diego Mayor Kevin Faulconer, former Rep. Doug Ose and businessman John Cox.

Though transgender politicians have been elected to office in recent years — notably Democrats Sarah McBride, a Delaware state senator, in 2020, and Danica Roem, a Virginia lawmaker, in 2017 — Jenner is the most prominent to try, as she seeks one of the most powerful offices in the country.

Her run is juxtaposed with dozens of efforts across the nation aimed at denying transgender rights, including barring transgender students from playing on girls sports teams and classifying hormone therapy as child abuse. These efforts are being advocated by former President Trump and Republican lawmakers across the country as part of a strategy some predict will help the GOP during next year’s midterm election.

“This is the largest, most widespread onslaught against trans rights and certainly specifically trans children, that we have ever seen,” said Charlotte Clymer, an LGBTQ activist who is critical of Jenner. “Given Caitlyn Jenner’s interest in running for governor of California, you’d expect her to speak out on these things. But she hasn’t really been out there.”

It’s a familiar quandary for Jenner, who has said she has received more flak for being a Republican than for announcing that she identified as a trans woman in 2015. She describes herself as fiscally conservative and socially liberal, and publicly supported Trump in the 2016 election. (A recent Politico story found that she did not vote in that election, nor in about two-thirds of others she was eligible to cast a ballot in since 2000.)

In 2018, after the president pushed anti-trans policies, Jenner said she made a mistake in backing him.

As Jenner builds a campaign staff, sheis reportedly surrounded by some Trump loyalists, including a fundraiser associated with the rally that preceded the deadly Jan. 6 riot at the U.S. Capitol.

Newsom allies have sought to tie the recall effort to Trump and the insurrection, a strategy driven by Trump’s unpopularity in California. Though Trump lost the state by more than 29 percentage points, he won the support of more than 6 million Californians — voters who will be key if the effort to recall Newsom is successful. Every prominent Republican running to replace the sitting governor supported the former president to varying degrees.

Jenner previously toyed with challenging Sen. Dianne Feinstein in 2018. But this is the first time she has officially announced a run for office. In her announcement, Jenner slammed Newsom’s pandemic closure policies, saying they have harmed schoolchildren and small business owners.

“This isn’t the California we know. This is Gavin Newsom’s California, where he orders us to stay home but goes out to dinner with his lobbyist friends,” Jenner wrote, referring to an infamous birthday dinner Newsom attended at the exclusive French Laundry restaurant.

Jenner’s campaign invites inevitable comparisons to Arnold Schwarzenegger, the former body-building champion turned movie star, businessman and reality television host who was elected governor during the 2003 recall. That assessment ignores the differences between the two, who have been friends since the height of their athletic stardom in the 1970s. Schwarzenegger had been vocally involved in California politics, notably education issues, before he ran for governor. Jenner has not.

Jenner was born William Bruce Jenner in 1949 in Mount Kisco, N.Y., and attended school in New York and Connecticut before going to college in Iowa. After an injury derailed his football career, Jenner became a renowned decathlete and later moved to California, breaking records around the world and winning the gold medal at the 1976 Olympics.

Jenner’s triumphs turned the athlete into a celebrity; the star was pictured on the Wheaties cereal box, appeared on television shows and in movies, and posed for the cover of Playgirl magazine. In 1991, Jenner married Kris Kardashian. The couple had two children, while she had four children from her prior marriage to prominent attorney Robert Kardashian. The blended family has been part of the “Keeping Up With the Kardashians” reality television show on E! since 2007, reviving Jenner’s celebrity.