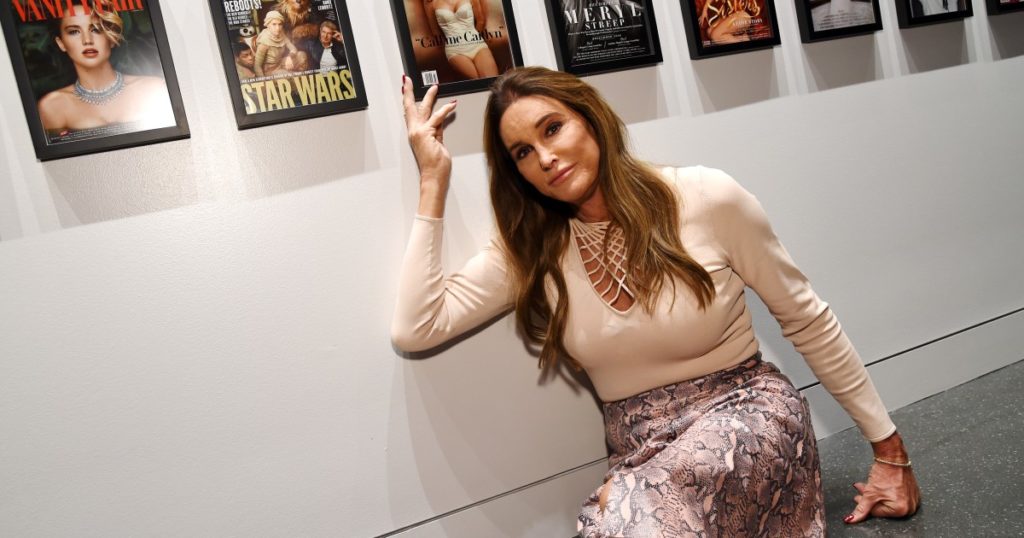 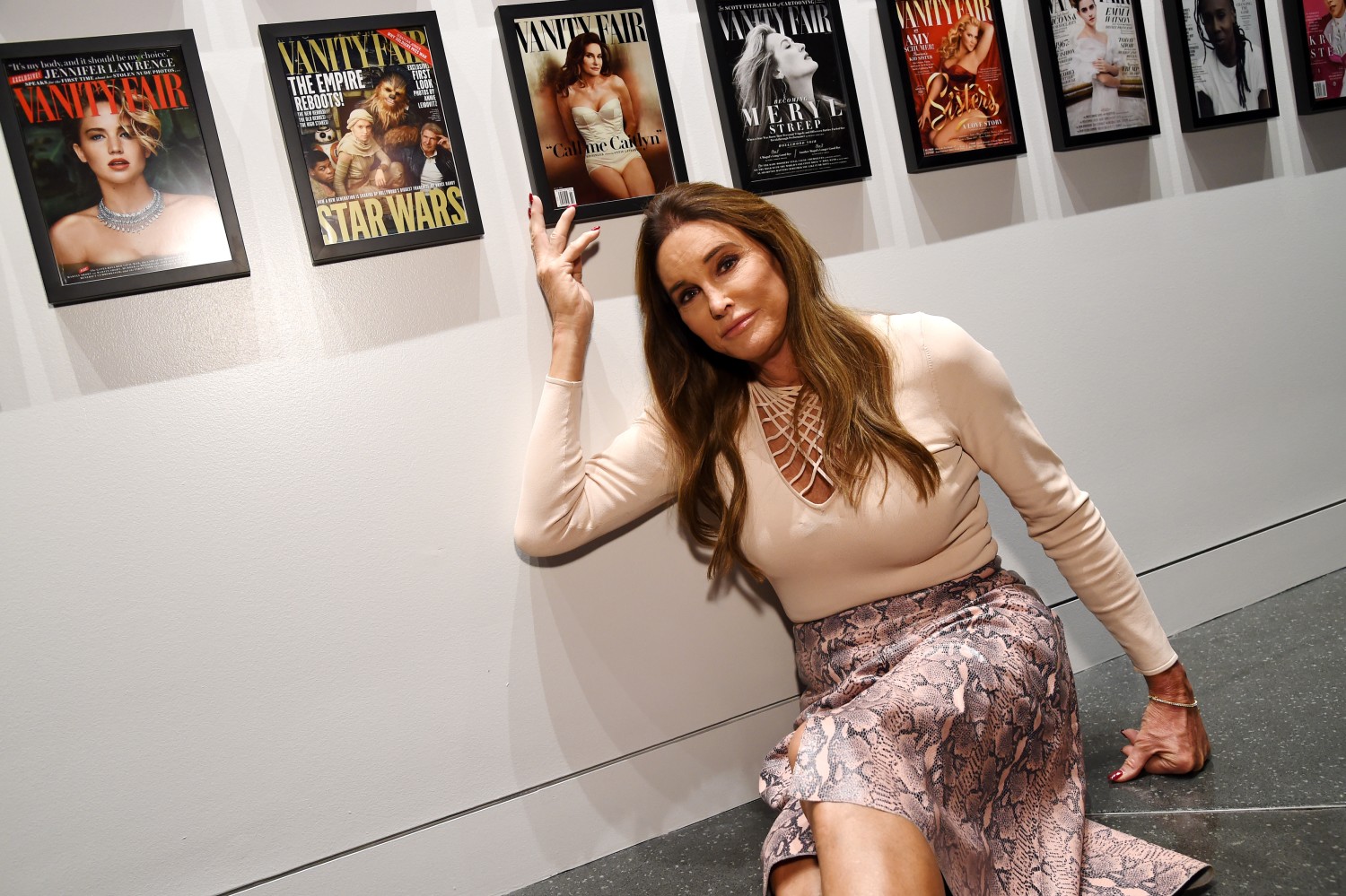 During her first big campaign week since announcing she would run to unseat Gov. Gavin Newsom in the coming recall election, Caitlyn Jenner talked to Times staff about who she thinks is her natural political base and how she might fix some of California’s problems if she prevails in her historic run for office. This interview was edited for length and clarity:

This has been your first big week of campaigning. You have some interviews, the ad, the positions going up on your website. How has it been for this first week for you?

A little bit hectic but very good. … To be honest with you, I was kind of wondering what is the response for me … How are they going to respond to this? California has never even had a woman governor. … Here I am, little Caitlyn. I’ve lived my life authentically for the last six years. I’ve never been happier. Things have never been better. And I never could have done this in my old life.

Who do you think is your base? Who do you think are the people who are naturally inclined to vote for you versus the ones that, like other politicians, you’ll have to persuade into your camp?

I appeal to so many people. You’re going to get some — just because you’re trans or you may have a different approach to things — but that’s normal in politics. I’m used to that stuff. The problem is, the response that I’ve seen has been extraordinarily positive. But actually, the one that really has the problem is Gavin Newsom.

You talked last night about wanting to get the wall built. How would you go about doing that? It’s a federal matter as opposed to a state one. When you said, “I would secure the wall,” what would you do?

First of all, I think the most important thing right now is to open this state up.

I have no problem back in March of 2020 when this entire country and the world shut down [because of the pandemic]. We had no idea what we were dealing with. And I think we did the right thing by shutting down. I don’t think anybody had an idea back then how difficult it would be to open this state back up. I think Gavin Newsom … [has] done a horrible job with opening the state back up. Especially schools, No. 1.

You’re among the most vulnerable to get the coronavirus. You’re 71. Are you vaccinated?

I am totally vaccinated, Maria! I waited. I wasn’t in a big rush. I kind of waited for everybody else, the most vulnerable, to get it. My mother, who’s 94, she got it months before I did. And I thought that was good. But I’m healthy, I’m active, I don’t feel like I’m at high risk, and I try to use common sense. Finally, when it was time, actually I got my second shot about a week ago.

How are you going to persuade other people, who are hesitant, to get the vaccine?

I am for vaccines, No. 1. I am for vaccines. But I am also not wanting the government to tell everybody, “You have to get a vaccine.” It is a personal choice. It’s your medical history. It is your decision. I don’t want government getting involved. We’ve done a great job of getting vaccines available to people, and it’s so simple to do. But it’s your decision and nobody else’s.