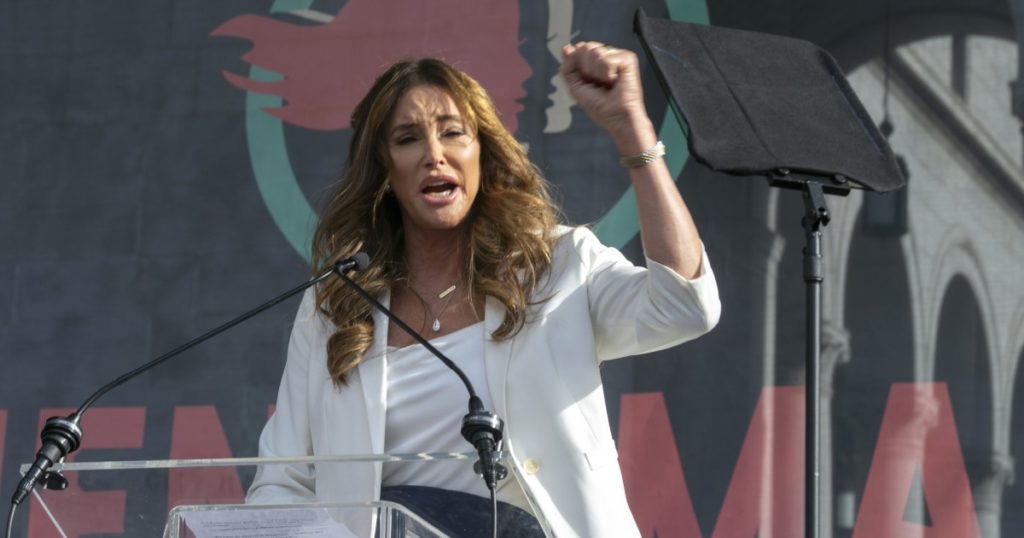 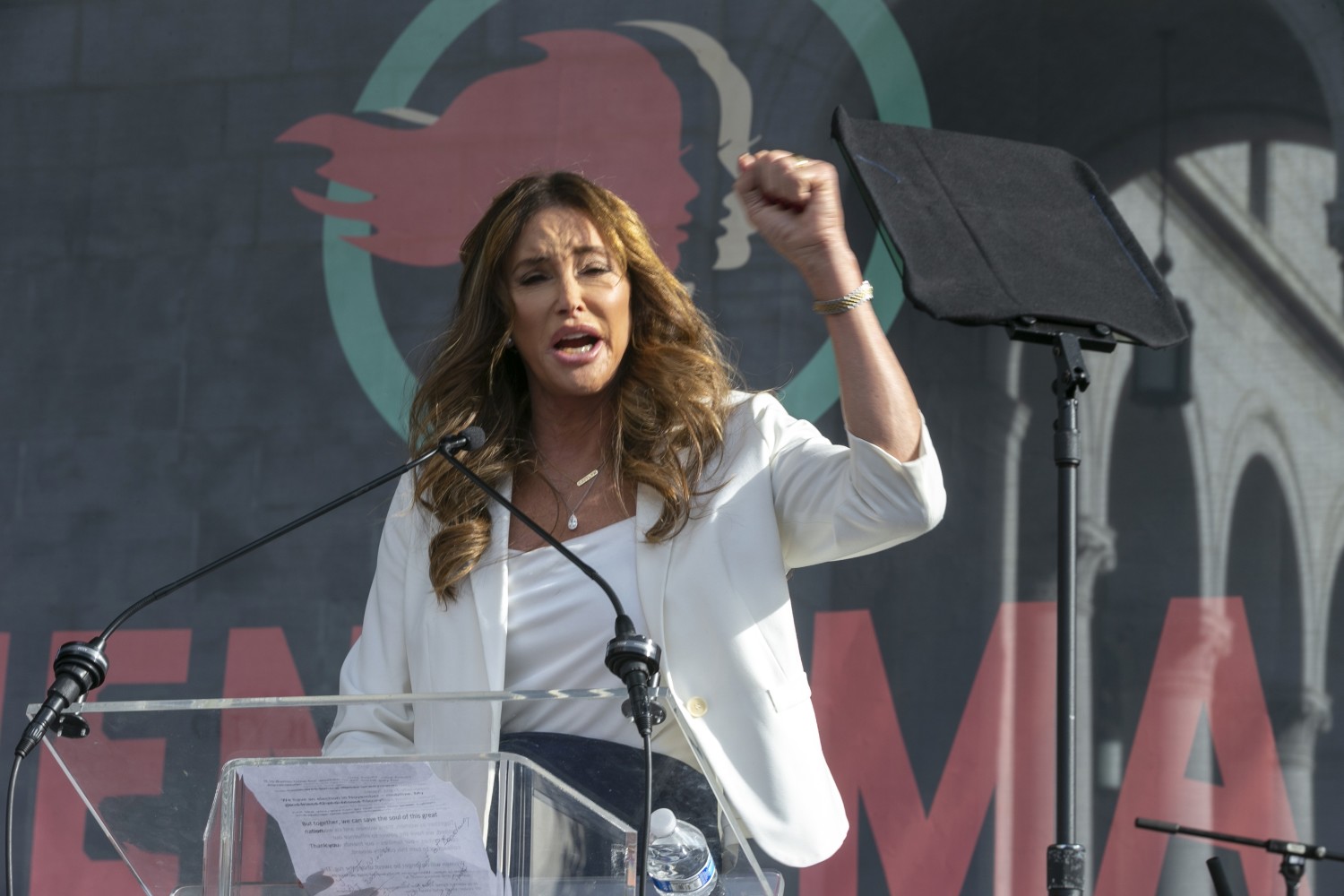 Caitlyn Jenner has released the first ad in her campaign to unseat Gov. Gavin Newsom, a gauzy, nearly three-minute production that positions her as a “compassionate disrupter” out to unseat the “elitists” who have stolen California’s former glory.

It’s an exercise in contrasts: Beaches, palm trees, folksy parades and the Golden Gate Bridge versus homeless encampments, fire-blackened towns, businesses shuttered by the pandemic. And the transgender political hopeful shares the screen with images of herself earlier in life, as Olympic decathlon champion Bruce Jenner.

“I came here with a dream 48 years ago, to be the greatest athlete in the world,” she declares. “Now I enter a different kind of race, arguably my most important one yet: to save California.”

Eight days ago, Secretary of State Shirley Weber announced that proponents of a Republican-led drive to remove Gov. Gavin Newsom from office had gathered enough signatures to force a special recall election.

Jenner didn’t wait for that official notice. On April 23, the 71-year-old announced her historic campaign on Twitter.

“Taking on entrenched Sacramento politicians and the special interests that fund them requires a fighter who isn’t afraid to do what is right,” she wrote at the time. “I am a proven winner and the only outsider who can put an end to Gavin Newsom’s disastrous time as governor.”

Her new ad builds on that apocalyptic vision of a dream gone bad in a state that was once the envy of the world.

“The American dream grew up here, yet career politicians and their policies have destroyed that dream,” she says. “It’s been locked away, closed, shuttered, left in the dark, burned down.”

Building on the populist sentiments that carried former President Trump to victory in 2016, she blamed the government for stealing “our money, our jobs and our freedom.”

“California needs a disrupter, a compassionate disrupter,” she says, her long brown hair blowing in the breeze, golden hills in the background behind her. “ I want to carry the torch ….”