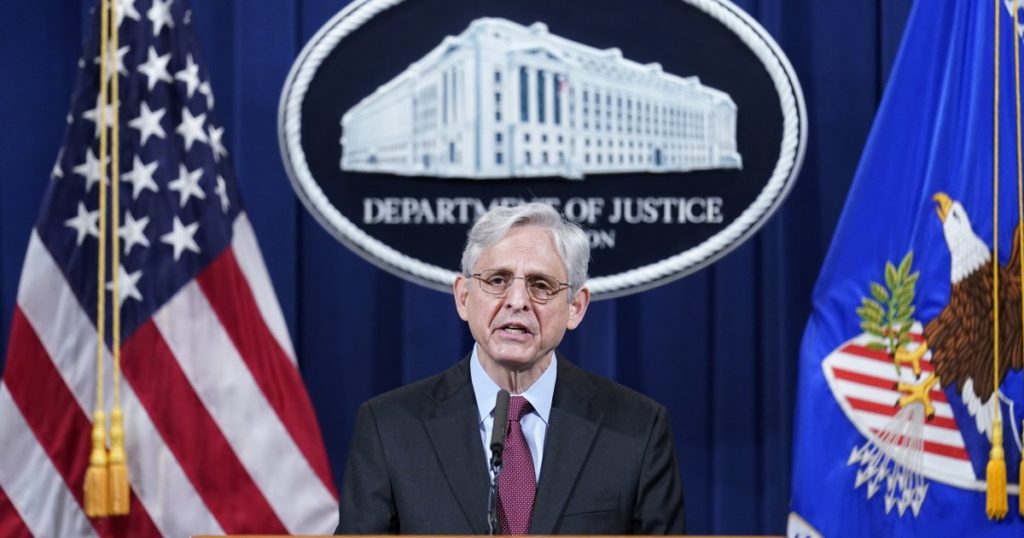 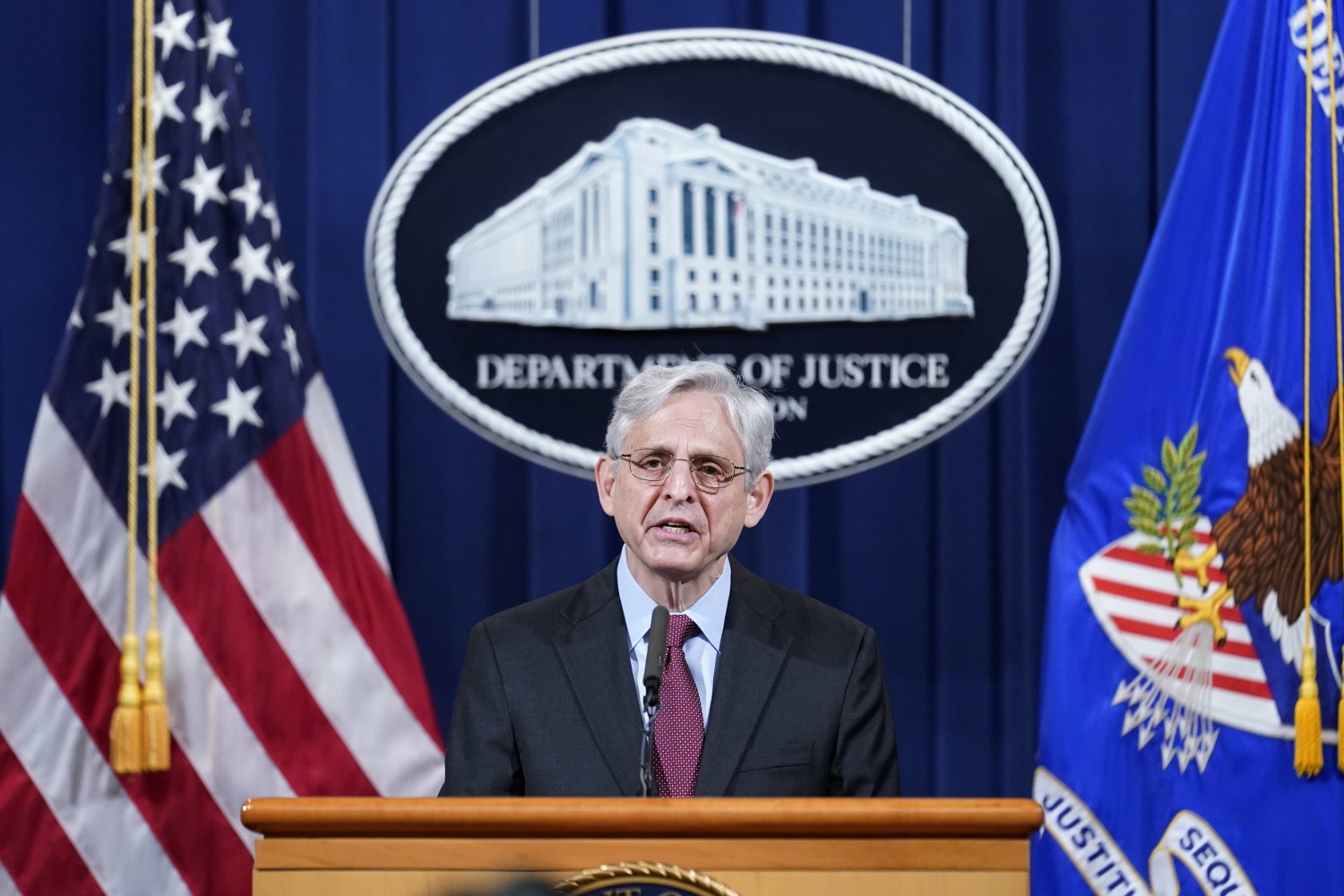 The Justice Department is launching a broad inquiry of the police department in Louisville, Ky., the second such investigation into a local law enforcement agency in the last week.

Atty. Gen. Merrick Garland announced the probe, saying it will examine whether the Louisville Police force engages “in unconstitutional staff searches and seizures, as well as whether the department unlawfully executes search warrants on private homes.”

The investigation comes after Garland announced last week that the Justice Department will be conducting a similar investigation into the Minneapolis Police Department, a day after a former city police officer was convicted of murdering George Floyd, a Black man whose death sparked widespread protests of police conduct.

The Louisville Police Department has been under close scrutiny since the shooting death of Breonna Taylor, a Black woman, in March of last year. Taylor was slain during a police raid of her Louisville apartment.