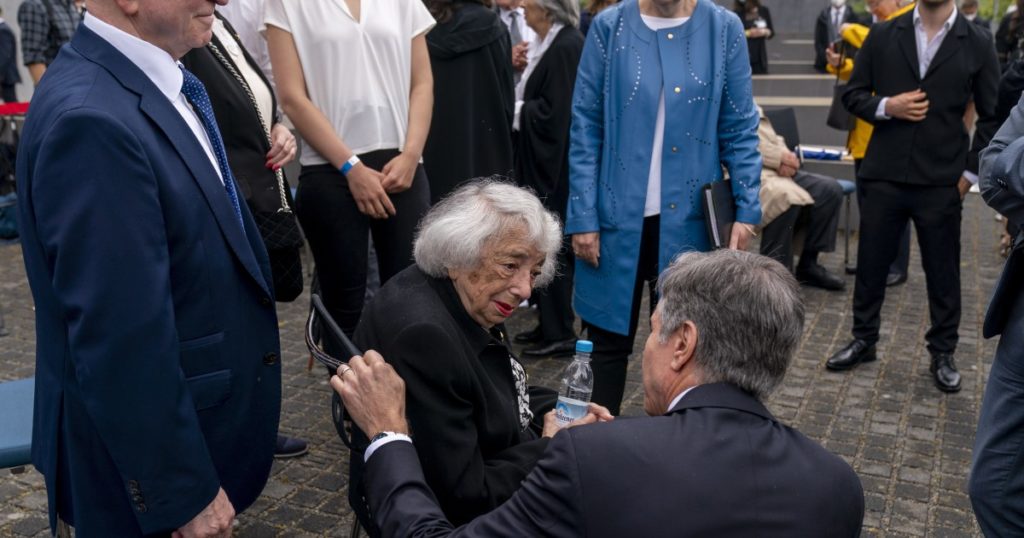 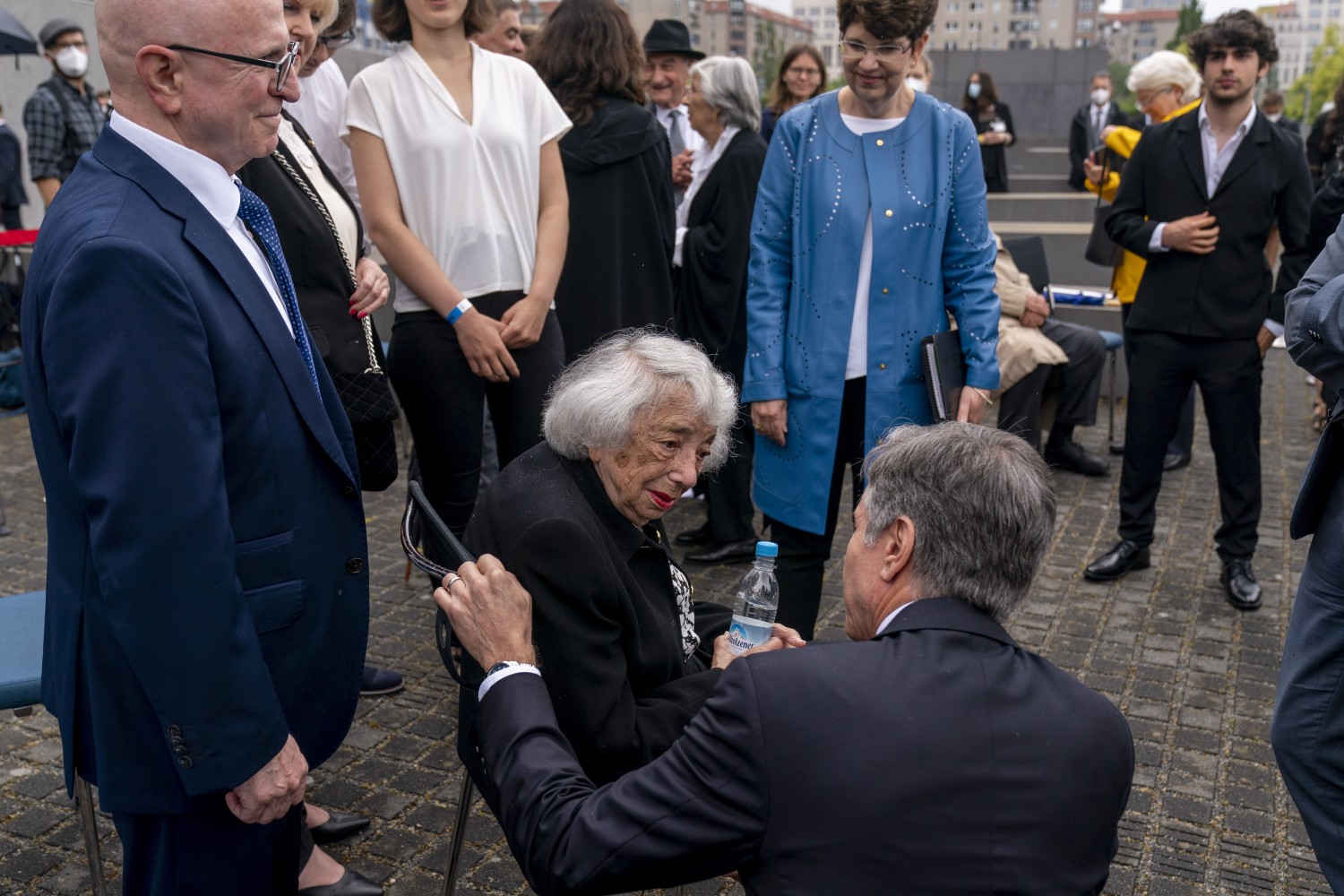 Margot Friedlander survived the Nazis’ labor camps in Germany, and then the pain of widowhood. In her 80s, she finally began to write down her memories so that no one would forget what happened in her native land nearly a century ago.

On Thursday, hours after she told her story in a ceremony marking a new U.S.-German initiative to educate people about the Holocaust, a visibly moved Secretary of State Antony J. Blinken asked for, and received, a copy of Friedlander’s memoirs to read on the flight back to Washington, an aide said.

Blinken is in Berlin as part of a swing through Western Europe aimed at shoring up the United States’ transatlantic relationships after the rocky years of the Trump administration. The visit follows President Biden’s own trip to Europe last week, during which he assured NATO nations of Washington’s support and solidarity.

In Berlin, Blinken added a stop at the city’s striking Memorial to the Murdered Jews of Europe, a 200,000-square foot landscape of 2,711 concrete blocks of various sizes commemorating the millions of Jews killed during the Nazis’ reign of terror. Scholars say Germany has led the way in accepting responsibility for the Holocaust while other countries, such as Austria and Poland, remain more evasive about their roles in the Nazi-ordered genocide.

“We are helping to ensure that current and future generations learn about the Holocaust and learn from it,” Blinken said of the new U.S.-German initiative.

Noting the rise in antisemitic rhetoric and social-media posts during the COVID-19 pandemic, Blinken warned that the descent into something as ugly as Nazism is “not a sharp fall” but a “gradual descent into darkness.”

He recalled the plight of Jews in Bialystok, Poland, where bigoted residents burned the beards of rabbis and torched synagogues long before World War II and the Holocaust. Then he recalled his own stepfather’s family, which was rounded up in Bialystok and dispatched to death camps.

Only the boy who later married Blinken’s mother survived.