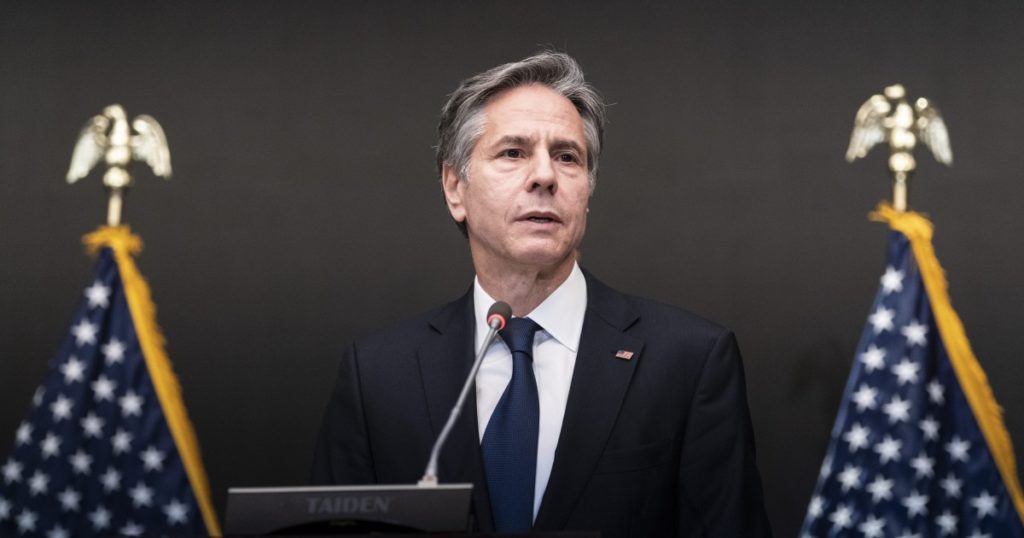 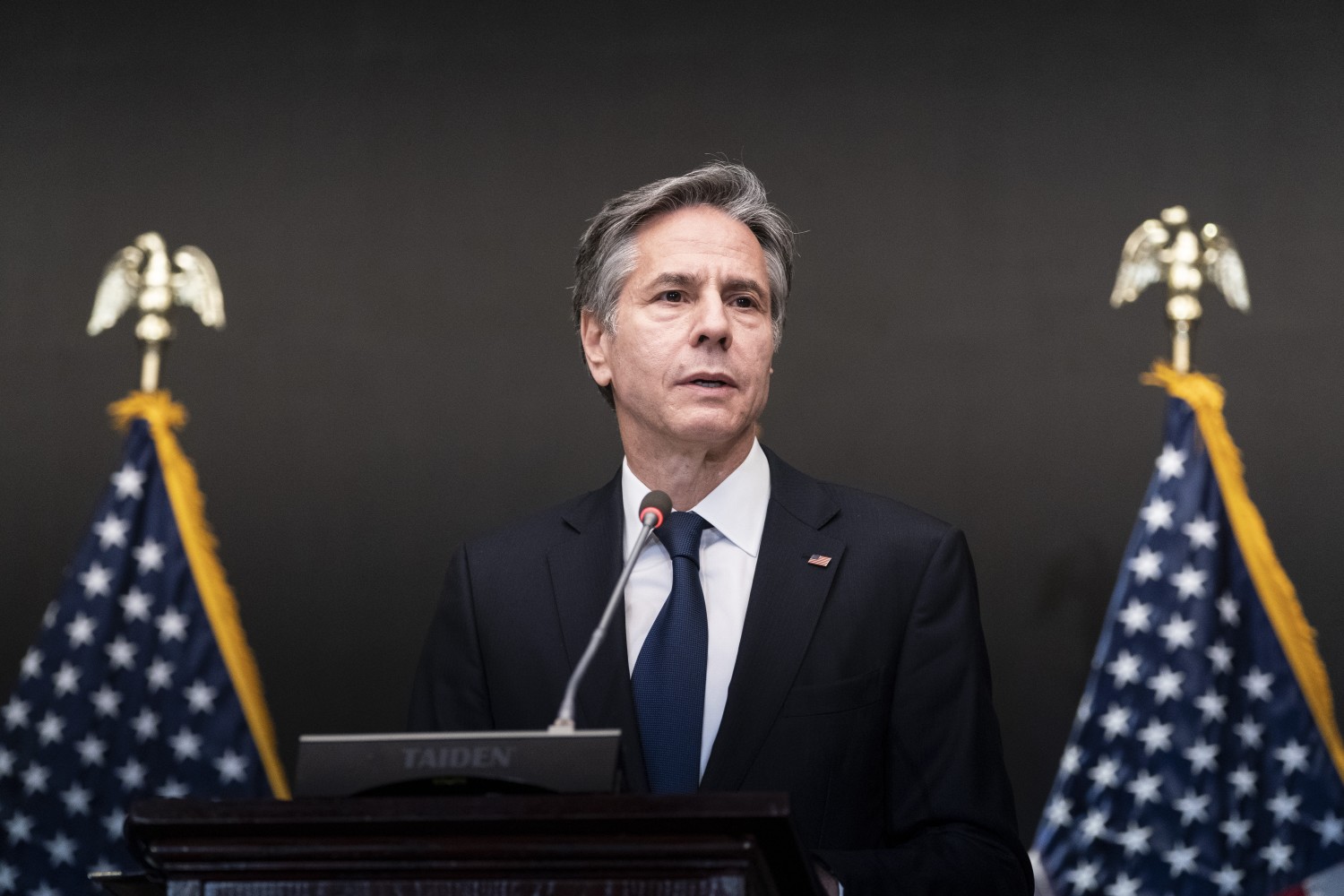 In search of trustworthy partners, the Biden administration is dispatching its top diplomat to Costa Rica on Tuesday to take Central American officials to task on corruption in their countries and to examine how they can more efficiently block migration to the U.S.

He could face a tough crowd.

U.S. relations with the governments of El Salvador, Honduras and Guatemala, in particular, are badly strained, complicating President Biden’s plan to use $4 billion over the next four years to boost democratic reforms and improve the economies in those three so-called Northern Triangle nations — the source of most migrants attempting to enter the U.S. illegally.

Secretary of State Antony J. Blinken plans on “a very frank and honest” exchange of views with his Central American counterparts, said Julie Chung, assistant acting secretary of State for the Western Hemisphere.

Good governance and rule of law “are some of the issues that are the drivers of why people leave their homes in the first place,” she said. “They don’t have confidence in their governments.”

Blinken is attending an annual meeting of the foreign ministers of the eight-member Central American Integration System, an economic and political association of all Central American countries plus the Dominican Republic.

Administration officials say they have already made clear to the Central American presidents that very little of the $4 billion will go to the central governments and instead will be channeled through nongovernmental organizations and other private entities.

To underscore that warning, the U.S. Agency for International Development last week announced that it was diverting all aid it gives El Salvador from the government to “civil society” groups that monitor human rights and fight corruption. (USAID did not say how much money was involved.)

The move came after Salvadoran President Nayib Bukele fired the country’s attorney general and Supreme Court magistrates and then ignored entreaties from Washington and elsewhere to reconsider what was widely seen as an illegal power grab.

“We recognize that in some cases we don’t have perfect development partners,” said Mark Feierstein, special advisor at USAID, “but we’re confident that we can identify in Central America … reformers within government … [and] civil society actors who can hold their governments accountable.”

Relations with Bukele have been especially tense. He refused in recent months to receive President Biden’s visiting envoy in charge of the Northern Triangle, Ricardo Zúñiga; he eventually relented, then appeared to be stunned by the scolding he received, officials said. He dug in afterward, saying the firings were “irreversible.”

The State Department announced last week that it was returning a former U.S. ambassador to El Salvador, Jean Manes, to the country as charge d’affaires. Officials said the situation was too delicate — and the potential for more abuses by Bukele too great — to wait for confirmation of an ambassador, which could take several months. Manes is considered a diplomat who can get Bukele’s ear.

The Biden administration is concerned about what it sees as similar erosions of democracy in Guatemala, where President Alejandro Giammattei has sought to undercut the courts, and in Honduras, which has an especially difficult problem. Its president, the staunch Trump ally Juan Orlando Hernandez, is under federal investigation in the U.S. on drug-trafficking allegations. Administration officials have said privately they will shun him.

Dealings with Nicaragua, which is also expected to be present at the summit but may send a lower-level delegate, could become a point of contention. No U.S. administration has had a good relationship with Managua for years, ever since President Daniel Ortega began cracking down on the opposition and news media and staying in power through suspicious elections.

For the Central Americans, the pressing issue is the COVID-19 pandemic. They are hoping to be near the top of the list if and when the U.S. starts giving out vaccines overseas. Costa Rica has seen its worst spate of infections and deaths in recent weeks.

China, on its march to make inroads everywhere, including Latin America, has been offering vaccines to Central American countries, notably El Salvador, where Bukele downgraded his country’s diplomatic relationship with Taiwan in favor of Beijing.

Blinken’s trip to Central America will be followed by the first official visit by Vice President Kamala Harris to the region. Harris, whom Biden put in charge of dealings with the Northern Triangle states to combat the “root causes” of immigration, plans to visit Guatemala and Mexico next week.

Harris announced last week that 12 major corporations, including Microsoft and Nestle’s Nespresso, have agreed to invest in Central America. She has said the private investment is a key component of the administration’s plan to shore up economies and employment opportunities.

“To maximize the potential of our work, it has to be through collaboration, through public-private partnerships,” Harris said at a “Call to Action” meeting with the business executives.