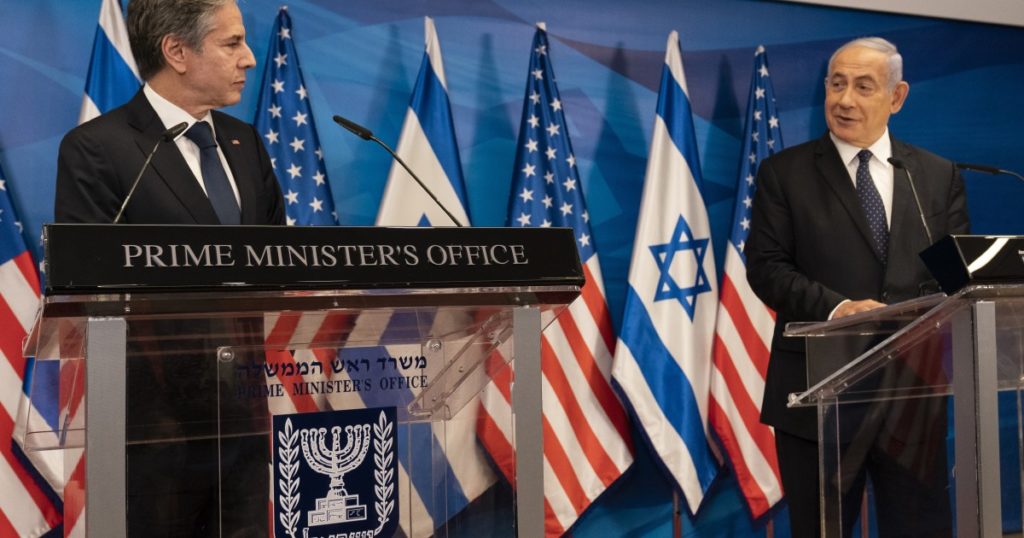 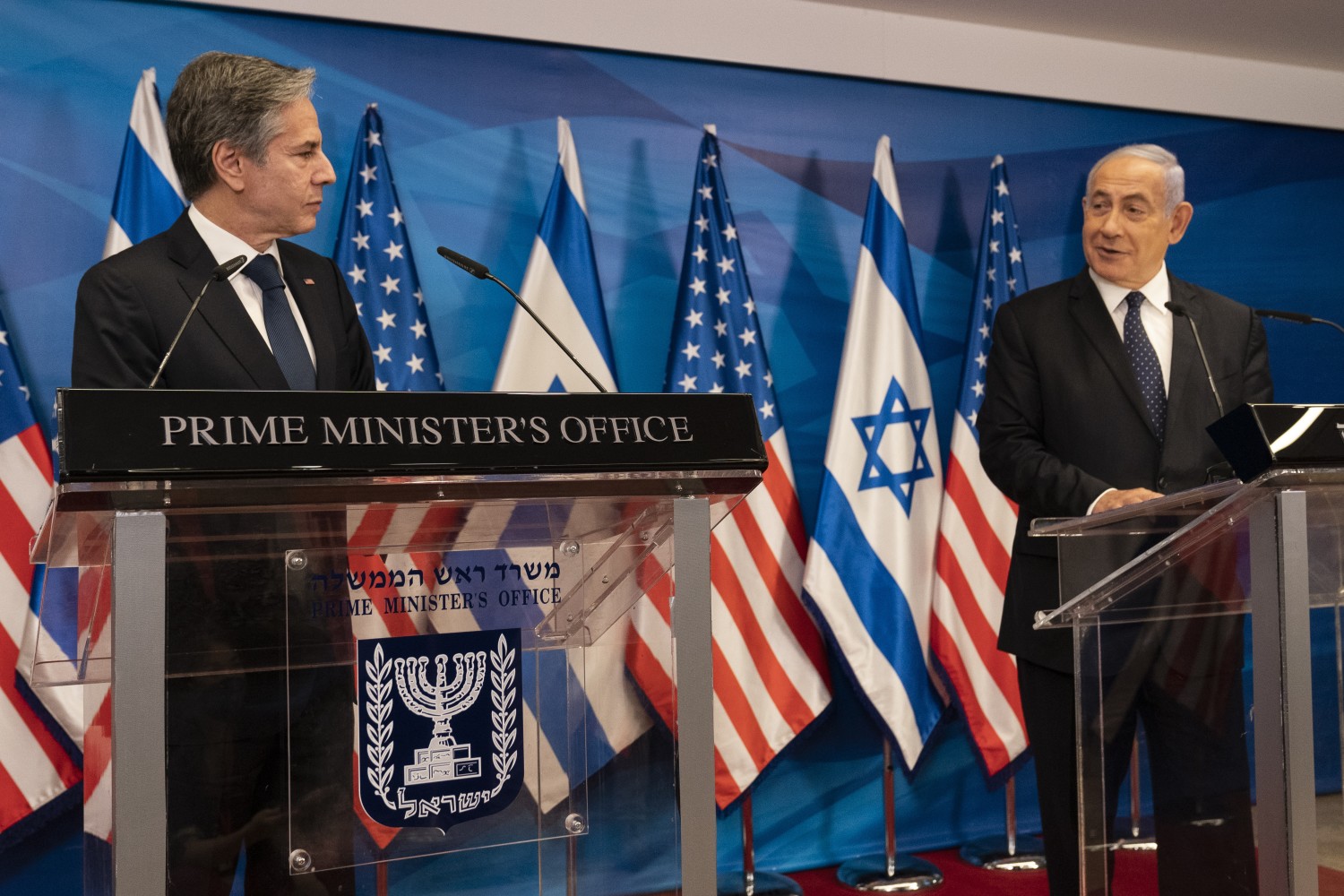 After receiving praise for helping to broker a cease-fire in the devastating 11-day war between Israel and Hamas, the Biden administration is now looking to build toward the next phase: a deeper and more complex resolution to decades of conflict.

First, however, Secretary of State Antony J. Blinken, who arrived in Israel on Tuesday at the start of a three-nation, 48-hour mission, has a more modest goal: making sure the cease-fire holds and humanitarian aid can be delivered to the battered Gaza Strip.

Even with such deliberately lowered expectations, the Americans are hamstrung from the start. Blinken will not be speaking to the Palestinians who apparently now have the upper hand — those belonging to or affiliated with the militant organization Hamas, based in the Gaza Strip, rather than the leaders of the Fatah movement and Palestinian Authority in the occupied West Bank. The U.S. regards Hamas as a terrorist organization, which means that Washington cannot negotiate with the group.

And the Biden administration’s influence with Israel is being tested after four years of the unabashedly pro-Israel government of former President Trump.

In their first public comments together, Israeli Prime Minister Benjamin Netanyahu pointedly warned Blinken against returning to the Iran nuclear deal, asserting that it “paves the way” for a “regime committed to our destruction” to build a nuclear arsenal “with international legitimacy.”

But a beaming Netanyahu was full of praise for Biden and Blinken’s support for Israel and its “right to self-defense,” including new money to replenish its vaunted Iron Dome air-defense system, which is credited with knocking out the majority of rockets Hamas fired at Israeli cities.

The Biden administration’s support for Israel has been steady, but both the president and Blinken have made a point of recognizing Palestinian casualties and advocating for security and democracy for Palestinians “in equal measure” to that of Israelis.

Building on the cease-fire, Blinken said, “starts with the recognition that losses on both sides were profound.”

He added: “As the Talmud teaches, to lose a life is to lose the whole world, whether that life is Palestinian or Israeli.”

Administration officials acknowledge the difficult nature of the task and say they hope the United Nations can serve as an intermediary to channel reconstruction aid into crushed Gaza neighborhoods and eventually bring about a rapprochement between Hamas and the Palestinian Authority. The PA governs the West Bank but has fallen out of favor with many Palestinians who have seen little respite from Israel’s occupation. Hamas and the PA revile each other.

The tricky part for Blinken will be how to help the people of Gaza and bolster the PA and other moderate Palestinians while avoiding any benefit flowing to Hamas.

“We know that to prevent a return to violence, we have to use the space created to address a larger set of underlying issues and challenges,” Blinken said. “And that begins with tackling the grave humanitarian situation in Gaza and starting to rebuild. … I will work with our partners closely, with all to ensure that Hamas does not benefit.”

Separately, a senior State Department official briefing reporters ahead of Blinken’s first trip to the Middle East as secretary of State said the U.N., which maintains a strong presence in Gaza through its operation of schools, hospitals and other services, “will get us on the pathway” to a “reintegration” of the Palestinian Authority in Gaza. “We hope [that process] in turn can help create the conditions to move us forward to a more stable situation,” the official said.

Undergirding the U.S. plan, the official acknowledged, is to reduce the influence of Hamas, an organization that many Palestinians may not like but regard as the one force able to stand up — however disastrously — to Israel. Administration officials want to make the case that Hamas has only led its people to more misery and despair, and then feeds on that despair.

The Israel-Hamas fighting — the deadliest eruption of violence between the two adversaries in seven years — is Biden’s first foreign-policy test and one that both he and Blinken had hoped to avoid, preferring to focus on China and other pressing crises rather than the intractable Middle East conflict. Blinken has made it clear, even before this round of warfare, that the time is not right to attempt to rekindle negotiations that would lead to the creation of a Palestinian state next to Israel, the so-called two-state solution.

But the deadly fighting also appeared to make clear that putting the Palestinian issue on the back burner, as Trump did and Biden hoped to continue, is not tenable.