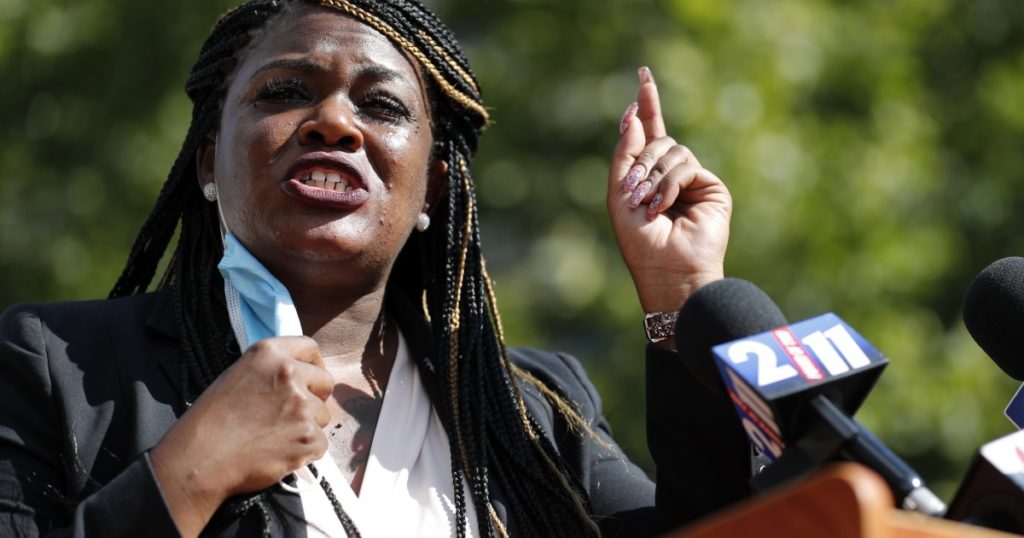 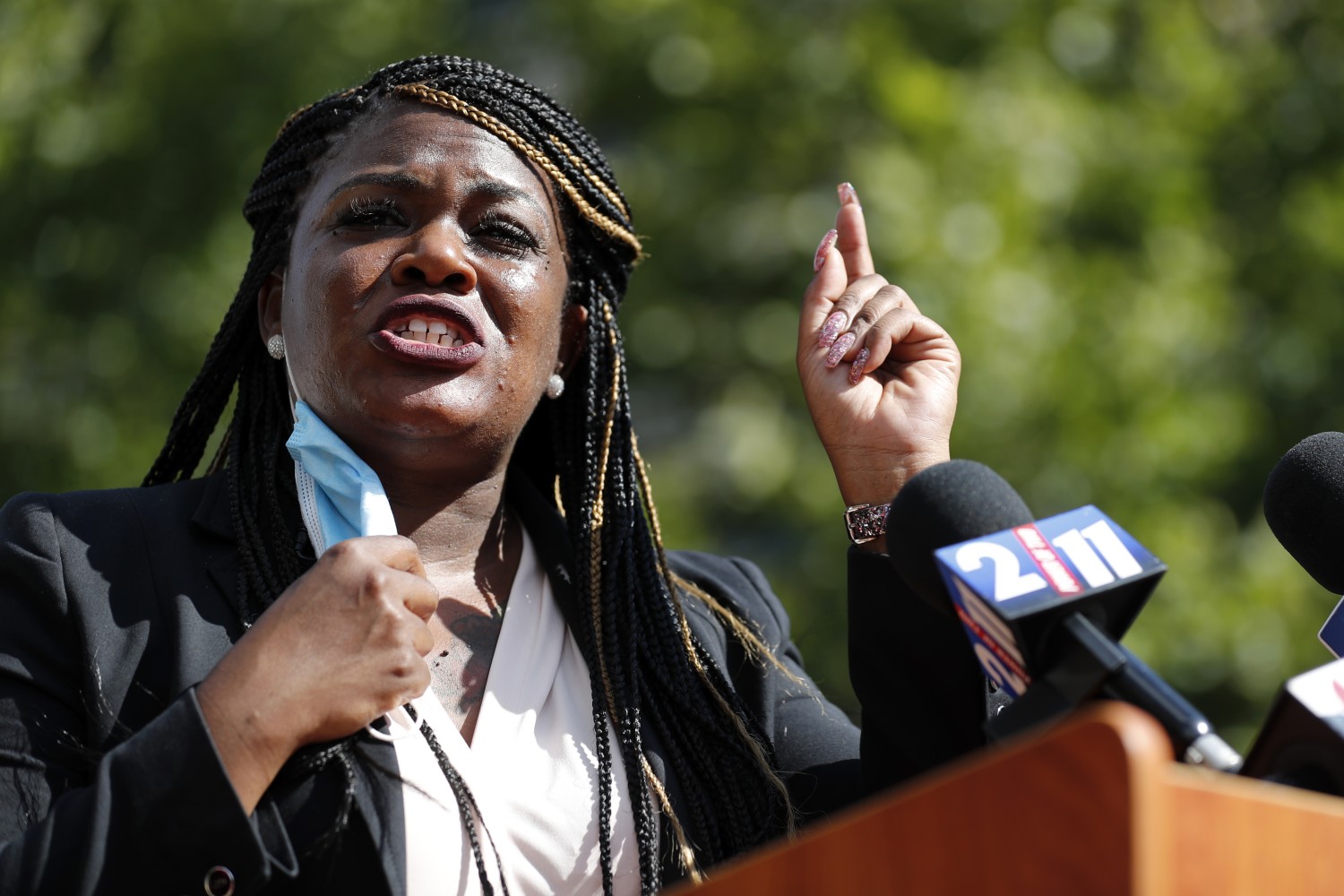 The rate of pregnancy-related deaths in the U.S. is the worst of any industrialized country, and the number of such deaths has steadily risen over the last 30 years, according to the Centers for Disease Control and Prevention.

In 2019, the most recent year for which data is available, the maternal mortality rate in the U.S. was 20.1 per 100,000 live births, according to the CDC’s National Center for Health Statistics.

The CDC estimates that three in five of those deaths are preventable.

“How does one of the most medically advanced nations in the world continue to fail Black birthing people at such high rates?” Oversight and Reform Committee Chairwoman Carolyn Maloney (D-N.Y.) said. “To understand, we have to take the blinders off our history and acknowledge that our healthcare system — including reproductive healthcare — was built on a legacy of systemic racism and the mistreatment of Black people, and that this legacy continues today.”

Democrats are hoping to include a package of bills focused on maternal health in President Biden’s massive infrastructure and tax bill, one of the major pieces of legislation expected to pass this year.

Vice President Kamala Harris was one of the lead sponsors of the package last year when she was a senator. House Speaker Nancy Pelosi (D-San Francisco) said last month that passing the maternal health bills is a priority.

Until January, the CDC was not receiving standardized data from all 50 states, so the rate of maternal deaths has long been based on estimates rather than exact figures.

Advocates who testified Thursday also urged Congress to make permanent a provision passed in the most recent economic aid package that temporarily allows and encourages states to extend postpartum Medicaid coverage for a year rather than the current 60-day limit.

Low-income pregnant women who make too much to qualify for Medicaid can apply to have the program cover the cost of their delivery. Medicaid paid for 43% of all U.S. births in 2018, according to Congress’ Medicaid and CHIP Payment and Access Commission.

Advocates argue that not every state will choose to make the change. They want to require the states to extend the coverage permanently.

“The year after birth is a crucial, critical time,” said Dr. Veronica Gillispie, medical director of the Louisiana Perinatal Quality Collaborative. “Even with those incentives, not all states will choose to extend Medicaid.”

Along with the statistics and anecdotes from medical professionals and advocacy groups, Thursday’s testimony included wrenching personal stories from both witnesses and members of Congress.

“There is no statistic that can quantify what it’s like to tell an 18-month-old that his mommy is never coming home,” said Charles Johnson, who created an advocacy group after his wife Kira Johnson died hours after giving birth to their second son in Los Angeles.

Rep. Cori Bush (D-Mo.) recounted how when she complained to her OBGYN about severe nausea and sharp pains during her first pregnancy, the doctor told her she was fine and should go home. A week later she went into preterm labor, delivering her son Zion at 23 weeks. He weighed 1 pound 3 ounces, and spent four months in neonatal intensive care.

Bush said she went back to the same clinic when she got pregnant again, and this time a doctor told her she was in preterm labor again and should go home, but that the baby would probably not survive.

Her sister angrily threw a chair down a hallway in response, prompting nurses to call a different doctor, who agreed to place a temporary cervical cerclage, a surgical stitch that keeps the cervix closed, which allowed Bush to carry her daughter, Angel, to term.

“This is what desperation looks like. That chair flying down a hallway. This is what being your own advocate looks like,” Bush said.